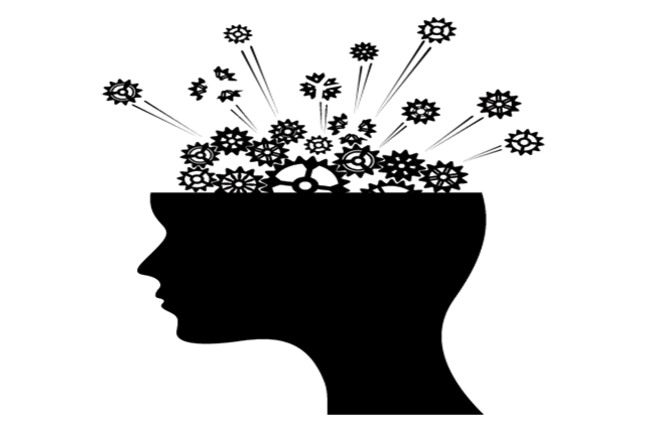 Up until now we have mostly been considering the function of the so-called normal human brain, with the occasional example of where we might consider the brain to be dysfunctioning, for example if someone has depression or a language problem. However, we haven’t defined what we mean by “normal” or whether we could somehow measure it to know when a brain is not functioning normally.

Defining what is normal is, in fact, not a trivial task since, for many of the functions that we have looked at we can all acknowledge that there is considerable variation amongst the human population. For example, we are not all equally happy nor do we have equal abilities to learn. In practice, this means that “normal” function is actually defined as a range.

Nonetheless, ranges have cut-off boundaries, so it is possible that one individual may be classed as having normal brain function whilst another may be classed as having a brain with unusual function, yet the difference between them might be rather insignificant. For example, you may have come across the concept of IQ as an attempt to measure “intelligence”.

So, what is a “normal” or “abnormal” IQ value? The average is generally cited as 100 and the majority of people will be in the range 85-115. Consequently, someone with an IQ of 80 would be classed as having low IQ, yet the difference in their brain function compared to someone with an IQ of 85 is likely to be less than the difference between those with IQs of 85 or 115, both of which would be considered “normal”!

So what are the factors that produce brains with different function? In general terms we can divide the factors up into two types:

The first type are those factors related to “nature” and “nurture”. So, for example our genetic make-up could determine exactly how efficient receptors can bind to neurotransmitters or the precise nature of the proteins that are important for making synapses. The nurture element refers to how our environment and experiences impact upon brain function. In terms of the brain, one of the most obvious ways in which this can occur is through the synaptic plasticity process that has been linked with learning that we met in Week 2.

In practice what this could mean is that if we had two genetically identical individuals but one was raised in an environment with lots of stimulation, whilst the other was raised in an unstimulating environment then we might expect to see different numbers of synapses in their brains and, most likely, they would behave differently. Indeed, experimental evidence suggests that this is indeed the case.

The second type are a group of diverse factors which can act at various points in the lifecycle of neurones to either impair their function or kill them.

Of course, one additional factor is ageing, whereby the gradual accumulation of a number of insults like those above or just the factors that affect all cells as they age, progressively impairs brain function.

The case studies that follow will allow you to investigate examples of brain disorders with a variety of causes.