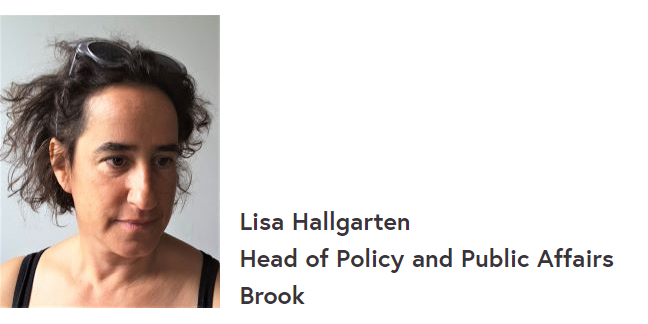 Sex is what unites us all. Most of us are here because two people had sex. Most of us will have sex often in our lives - if not with another person then at least with ourselves. Our sexuality, who we love, what turns us on (and doesn’t) are fundamental to who we are as humans.

The proverbial Martian visiting Earth might well be perplexed by the sometimes opaque and often contradictory rules, and messages surrounding sex. The intersection of sex and sexuality with science, culture, politics, and religion means that, what in animals is considered simple biological fact is overlaid by humans with complex meanings. Far from being considered normal, sex is exceptionalised and often problematised.

Everyone should be safe – but is that enough?

Regardless of our views on sex, we all aspire to good health. We need to understand how our bodies work and how to ensure that what we do with our bodies doesn’t damage ourselves or others. The failed experiment with abstinence education in the United States demonstrates that denying access to Relationships and Sex Education (RSE) does not stop people having sex. There is good evidence that RSE helps young people to delay first sex and increases condom or contraceptive use. For many years pregnancy and STI prevention were the primary concerns underpinning sex education policy in the UK.

Whether teenage pregnancy prevention or safeguarding, RSE policy has been driven forward almost entirely by a focus on risk and harm, with little aspiration around pleasure or happiness.

This has been largely a matter of political expediency. In the context of vocal opposition to sex education from politically and religiously conservative politicians, arguments about mitigating risk and preventing harm have had more traction than support for young people’s rights to comprehensive RSE. The kind of positive (Dutch and Swedish) attitudes to human sexuality, a more humanist approach, are absent. So the opportunities provided by mandatory RSE, are undermined by caveats, parental rights, and religious protections meaning that many children will still not realise their entitlement to comprehensive, evidence-based education.

What should RSE cover?

RSE in early years and onwards should increase children’s knowledge and understanding of their bodies including external genitalia through provision of scientifically accurate information. Older primary school children need to know about the physiological and psychological changes to be prepared for in puberty, and about fertility and reproduction. Secondary school RSE should build on this knowledge to develop a sense of the body as something that has evolved (rather brilliantly) for pleasure as well as for procreation. We should aim to generate a sense of awe about the diversity of bodies and body types, and a sense of joy, not shame, in our own unique bodies.

In secondary school thoughtful discussion about long-term relationships, parenting, and family life should be underpinned by evidence-based information on fertility, contraception, pregnancy decision-making, and abortion, and how and where to access confidential advice and clinical care.

Schools must nurture self-respect and mutual respect, an understanding of personal boundaries and bodily autonomy, as well as understanding of legal issues around consent. Challenging gender stereotypes early can help to reinforce the equal rights of all people to enjoy safe relationships.

RSE must be relevant to and inclusive of all students by acknowledging LGBT people’s lives and relationships in relation to different family types; and as people with the same aspirations and rights to romantic and sexual relationships as heterosexual people. Excluding LGBT people from RSE can lead to disengagement with lessons and reinforce feelings of isolation.

The current guidance is weak on some of these issues as it is on the issue of skills. Throughout school life, RSE should aim to develop children’s critical thinking skills, vocabulary and confidence. This can help young people to challenge misinformation, be sceptical of messages about bodies, gender, and sexual behaviour in the media, advertising, and pornography; ask questions about cultural and religious views about sex and sexuality; and become better at identifying accurate information and seeking help.

Mandatory sex education has been a long time coming, but I’ve always thought it was worth fighting for. As a humanist, I support young people’s right to scientifically accurate, inclusive, and comprehensive RSE - I believe RSE can make us healthier and happier. We know that our sexuality isn’t just about making humans, but being human - something we can all enjoy and celebrate.

Question: Do all young people have the right to relationships and sex education? Should parents be allowed to withdraw their children from RSE lessons?