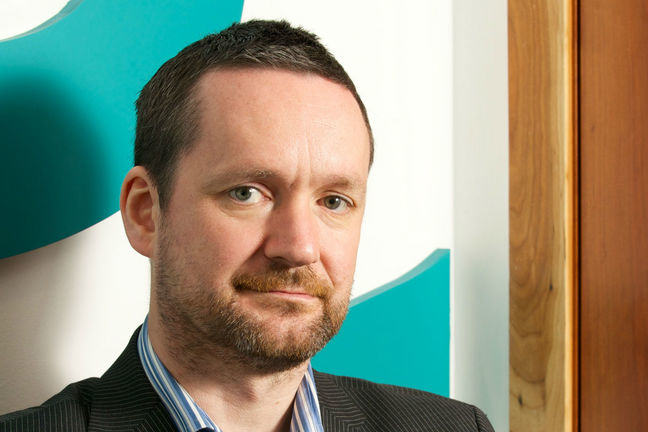 Thank you for all your questions over the past six weeks. I have responded to the results of the week 5 Poll and the week 6 ‘Ask Michael’ questions below.

The results of the week 5 poll on which questions you would choose to ask our responsible Minister were enlightening and deeply encouraging. These three were the most popular:

All are excellent questions because they address matters of actionable policy – as in the funding and resource question first, and the fitness to move forward question second – or, as in the third question, acts on behalf of the audience to gather practical intelligence. In this regard, these questions perfectly embody journalism’s place within a public sphere, such that it acts on behalf of the citizenry in an incisive and responsible manner.

These are the next most popular questions:

The first of these is, again, the enactment of the press’s role as an informed “fourth estate” of the realm by putting privileged information to the Minister for their response. However, the second two focus on the Minister as a responsible individual, as a member of a government in the second question and as an individual with a history of published views in the third question.

While both of these latter questions focus on the Minister as a professional, this sits in contrast with the least popular question:

If questions on the emotional responses of politicians are said to be more popular across journalism, they are the least popular amongst our participants. While the benefits of such a question are that it may prompt a charged and unscripted response, our preference has been for an emphasis on policy and responsibility.

Q: A number of you ask about the distinction between defamation and opinion.

This varies between legal jurisdictions, and so check the law and case histories where you are. Broadly, you are allowed to express an opinion about the subject of your story, provided it does not contain elements that are palpably untrue and provided (and this is where it can become complex) the comments are not offered in spite or with the intent of causing harm. In Scotland, for example, fair comment “protects honestly held comments or opinions based on fact”.

Q: Some participants have asked about whether we are planning a more advanced course on journalism, perhaps including more on investigative journalism or war journalism.

We would love to, as soon as time and resources permit. In the meantime, there are a range of excellent journalism courses you can try, some more specialised such as Cardiff University’s excellent “Community Journalism” course.

Q: Bruce Meyer-Kenny asked us a question that is commonly put to us: is it better to go for a diploma in journalism or a degree in Media and Communications?

I offer this is a personal perspective: There are undoubted advantages to intensive vocational training in journalism. Students can gather an immediate schooling in basic newswriting, law and often shorthand, and can hit the ground running at a local newspaper or website. I’m fortunate to know many first class journalists that have taken this route. A degree is a different experience, and encourages students to study and understand the broader contexts and ethical underpinnings of journalism, as well as an education in the craft. Degree students also have the years to develop their own portfolios of work and develop contacts: and many of ours do this extremely well.