This content is taken from the University of Groningen's online course, Multilingual Practices: Tackling Challenges and Creating Opportunities. Join the course to learn more.
View course
2.3

Since most children do not begin schooling until aged 5 or 6, the near total of the child’s exposure to only the home language takes place during the most important linguistically formative years of one’s life. The vast majority of parents do not strategically plot and plan family language policy. The default home language policy for most is to speak the native tongue of the mother, or the mother and father, in the case of bilingual parents. But for some parents, adding a second or third language to a child’s linguistic repertoire is seen as giving an important advantage to their children. They make overt, explicit choices on which languages to speak in the home and strategise as how to raise their children to speak more than one language.

Parents have various motivations to make explicit choices about which languages to speak at home. They often make vague references to research that suggested that bilingual children had some sort of cognitive advantage. Other parents want to maintain the heritage language of the family, culture or ancestral country of origin.

Among parents who make explicit language decisions for their children, raising their children bilingually is perhaps the most commonly practiced language policy. There are three major influences on these parents’ language strategies:

The last influence is by far the most important.

The most important source on how to raise bilingual children come from books on multilingualism. Most parents are aware of important findings of linguistic research (for example: the earlier you start with the bilingual family policy, the better). 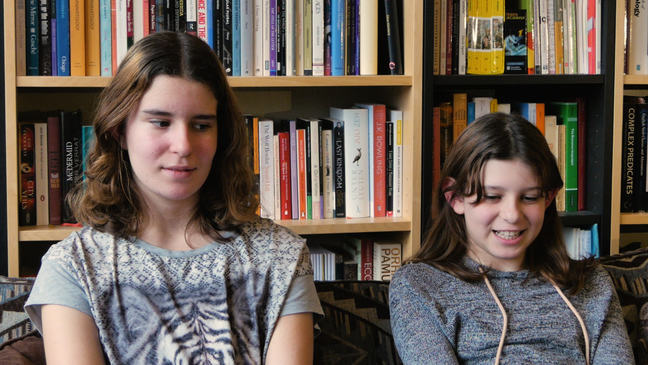 Most parents know the One-parent-one-language strategy, which involves each parent speaking in only one language to the child, typically the parents’ mother tongue. This approach has already been popular for a long time, because such a strategy keeps the child from becoming linguistically confused. There is, however, no evidence that language confusion or language delay is caused by raising children bilingually. The common outcome of the One-parent-one-language approach is a child who can understand both languages, but speaks only one, which is the majority language of the community in which he or she lives. Therefore, some families choose to speak only the minority language at home.

A variant of the one-parent-one-language strategy is the bilingual-monolingual interaction strategy. This might involve one parent strictly enforcing the speaking of only one language with the child, for example by pretending not to understand the child’s utterance when it does not speak the parental language. 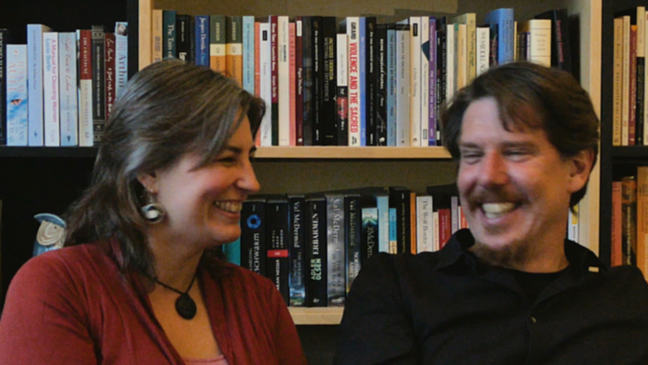 The success of the parents’ efforts for raising their children bilingually is dependent on external environments into which they send their children. The child’s peer group is of great influence. If the peer group does not speak the minority language, it is very likely that the child will not speak the home language either. This holds true particularly during adolescence. Strikingly, it also holds true within the home and beyond the earshot of friends if the family also has the capability in communicating in the majority language.

Another important influence on the success of a family’s language policy is the presence of siblings. When siblings arrive, language dynamics change and parents lose a measure of control, because they have no control over which languages siblings choose to speak among themselves.

Formal schooling introduces perhaps the most important outside influence on a family’s strategy to raise multilingual children (in part because schooling and peer group influences are inseparable). Depending upon where they live, parents raising bilingual (or multilingual) children have essentially four schooling options. The first is a monolingual school in the majority language; the second a monolingual school in the minority language; the third a bilingual school offering both family languages; and the fourth is a school offering a third language. One of the most important considerations is whether the family wants to have multiliterate children.

Most bilingual families send their children to monolingual majority language schools, as this option is the easiest and the least expensive. Though not available for everyone, a bilingual schooling option offering instruction in both of the family’s languages is probably the most effective for raising bilingual children. You will learn more about multilingual educational programmes in Week 3.

References
The text in this article step is based on Language policy in the family, by Stephen J. Caldas. In Bernard Spolsy (2012, Ed.) The Cambridge Handbook of Language Policy, Cambridge University Press.