This content is taken from the University of Groningen's online course, Multilingual Practices: Tackling Challenges and Creating Opportunities. Join the course to learn more.
View course
3.11 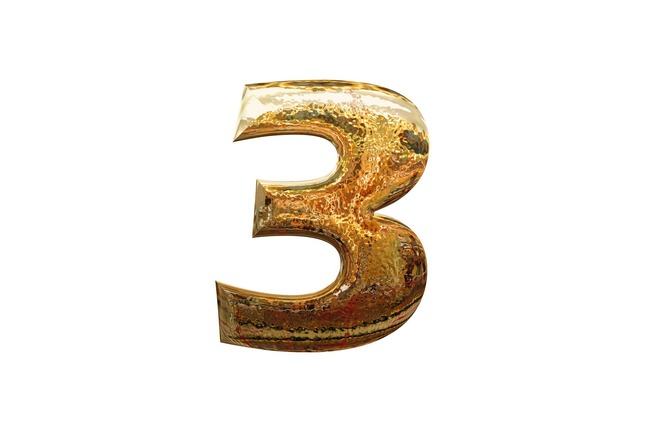 Most studies on the effect of bilingualism confirm the advantages of bilinguals over monolinguals in language learning (Cenoz & Hoffmann, 2003; Cenoz, 2013). Bilingual learners have often developed learning strategies that they can use when learning a new language. For example, they know that they do not have to worry if they do not understand all the words when reading a text and that they can try to guess the meaning of some words. They may also realise that there are different ways to make a request in the languages they already know and they may observe very carefully how requests are formulated in the third language.

If we compare the experience of learning a second language to the experience of learning to drive a car, then learning a third language could be like learning to drive a bus. The experience of driving a car which involves different skills and strategies, can be extremely useful when driving another type of vehicle. Similarly, bilingual speakers have more resources in communication than monolingual speakers and this can be quite useful, mainly if the languages are related. But even if they are not related multilinguals can see how languages work because they have different ways to call objects, different ways to express the past or the future or different ways to write a text. It is also important to see how multilinguals have to be flexible because they have to change languages according to the person they talk to. In general, bilingualism has a positive effect on third language acquisition but the results are not always positive because socio-economic and socio-educational variables can also play an important role. Studies comparing immigrant students learning a third language and non-immigrant students learning a second language tend to confirm the advantages of bilingual immigrant students but this is not always the case. Attitudes and motivation are also very important factors (Cenoz, 2004).

Some research studies have focused on language development when children are exposed to three languages from a very early age (Barnes, 2005). Most parents and researchers report that young children can identify the languages they use with different speakers and situations. Research on third language acquisition at school indicates that instruction in foreign languages from an early age in the school context does not necessarily mean higher achievement in all cases. When exposure to the third language is very limited and there is no contact with the target language outside the school, older children make more progress than younger children. Introducing a third language as a school subject from a very early age has no negative effect on the first or the second language or cognitive development, but this does not imply that results are going to be better than when the third language is introduced later, particularly if it is also used as a language of instruction.

Written by Jasone Cenoz, University of the Basque Country, UPV/EHU