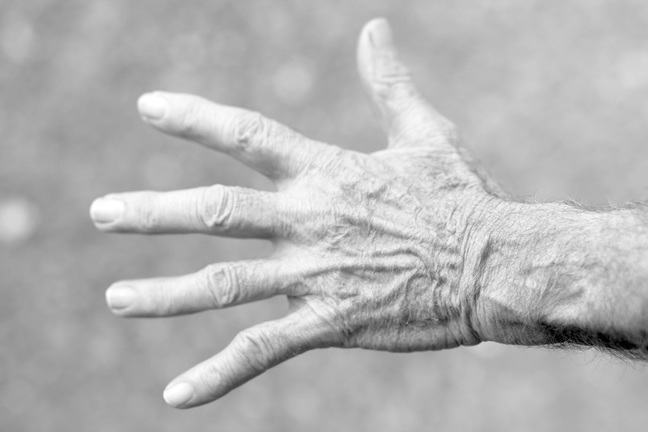 How do our tendons age?

Chronic tendon disorders are highly incapacitating and increasingly frequent, accounting for a third of all primary-care musculoskeletal consultations in the UK. Increasing age has been demonstrated as a risk factor for a number of different tendon diseases. Tendon disease of the shoulder peaks at 50 years and shows a linear increase with age; a report in the USA identified that rotator cuff tears affected 40% of individuals older than 60, and Achilles tendon disease is most commonly observed in middle age; in people’s 40s and 50s.

Tendon functionality and structure rely on the maintenance of a constant internal environment (known as homeostasis). This encompasses both the tendon cells’ metabolism and extracellular matrix molecules; such as collagens and proteoglycans within the tendon tissue. The link between tendon injuries and disease, and increasing age, suggests a slow change to tendon maintenance, which increases susceptibility to damage. Despite the evidence associated between increasing age and tendon damage, changes to tendon mechanical properties with ageing are not clear.

Recent research suggests that age-related changes occur at specific substructure locations within the tendon which may be overlooked by measuring properties of the whole tendon.

The substructure of a tendon

For example, we investigated two substructural locations; the fascicular matrix (FM) and the interfascicular matrix (IFM) in the tendon of a horse. The horse is a good model in which to study musculoskeletal ageing as it is a relatively long-lived, athletic species which experiences similar age-related musculoskeletal diseases to humans. In both species, the most commonly injured tendons are those that store and return energy during movement. These are the Achilles tendon in the human, and the superficial digital flexor tendon (SDFT) in the horse.

In our study, we assessed the proteomic profile of the fascicular matrix and interfascicular matrix in young and old horses and found that with ageing, there were differences in the types of proteins that change dependent on the substructure location.

The images below show a cross section of the horse tendon before and after laser capture microdissection. 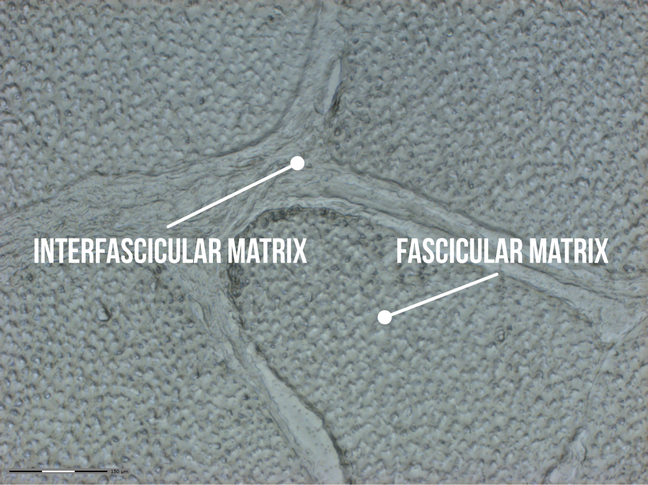 The area highlighted in green has been removed for further protein analysis. We found that differences in tendon composition and turnover contribute to how tendons function and this is affected by age. 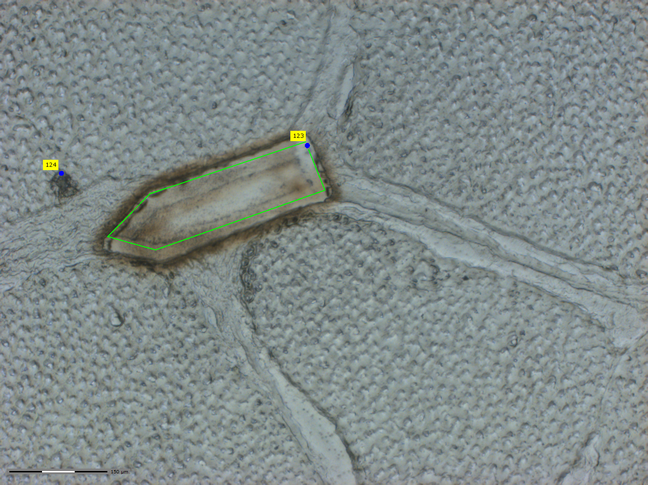 A number of mechanisms may contribute to tendon change with age. These include failure of tendon cells to divide (known as cell senescence). Cell senescence is a complicated biological process in which the irreversible arrest of cellular division causes changes in the proteins expressed by the cell. It results in failure to divide, changes in metabolism, adhesion efficiency and secretory phenotype.

Several of these modifications produce beneficial tumour suppressive effects as they diminish the proliferation capacity of mutated cells. However, the secretory phenotype produces proteins which create a tumour favouring environment. In addition, there are changes to the ageing stem cell population. Stem cells give rise to many types of cells and so changes to these will disrupt the tendon itself. Another mechanism is reactive oxygen species which increase in ageing. These are highly reactive molecules which contain oxygen. They are part of the natural defences of our immune system but can have a negative effect on a tissue if they become imbalanced.

The Musculoskeletal System: the Science of Staying Active into Old Age