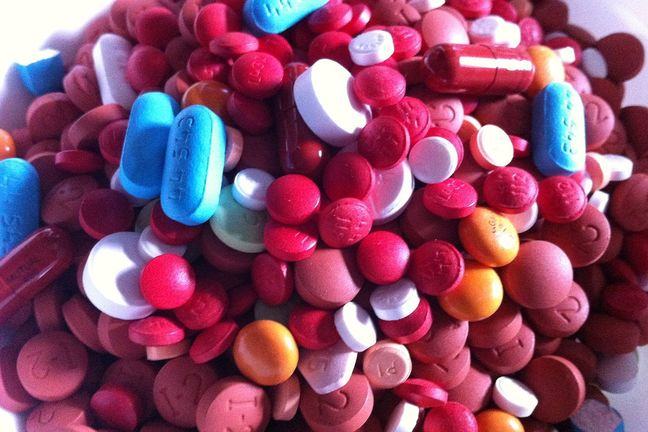 Colour psychology is the study of colour as it affects human behaviour. Although it is tempting to draw generalisations about how colours make us behave, it is important to remember that the effects differ between people – someone’s age, gender and culture will influence the impact a particular colour will have on them. And specific claims that, for example, purple means status, blue suggests the intellect, and red stands for aggression, are seldom backed up by solid evidence, though this doesn’t mean there isn’t a proliferation of websites, not to mention whole thought systems, that make these and similar types of claims.

Tom Chivers writing in the Telegraph on the current state of research into colour vision and colour psychology, says

It is hard to tease out evidence-based hypotheses from mystical or made-up nonsense.

However he has still found examples of how colour clearly still has a profound impact on our mental life. He cites the a 2004 study which found that football teams wearing red were statistically more likely to win than teams in other colours, and how paintings which contained red fetched higher prices than those without, according to the chairman of a London contemporary art auction house.

Other experiments have shown that a brief glimpse of the colour green prior to a creative task enhanced creative performance, backing up an age-old belief that green was the colour of creativity and imagination.

So it seems that colours can have meaning, and influence our mindsets, but the important thing to remember is that colours don’t have universal meaning; they carry a meaning within a certain context. Red can have a different meaning in the context of academic testing (signaling danger of failure), than in the context of cross-gender interactions such as romance (where it encourages approach.)

Psychologist Angela Wright says it is important to recognize that colour symbolism, deriving from our conscious associations, is a conditional response, and an entirely different process from colour psychology, which is what is happening on an unconscious level. It is essential to take account of cultural conditioning and often the two coincide – but not always. She also suggests that a vital element in the study of colour psychology is the precise variation of the colour. Although there are only eleven basic colour terms in the English language (black, white, grey, brown, pink, green, blue, purple, red, orange and yellow), it is not enough to refer to “blue” or “red”, which are relatively meaningless when you look closely. After the basic eleven words, we borrow words from nature, or food, or an emotion (such as sky blue, avocado green, hot pink) to describe the myriad of different shades and tints of a colour. She makes the point that two versions of the same spectral hue, say royal blue and powder blue, can have very different effects. 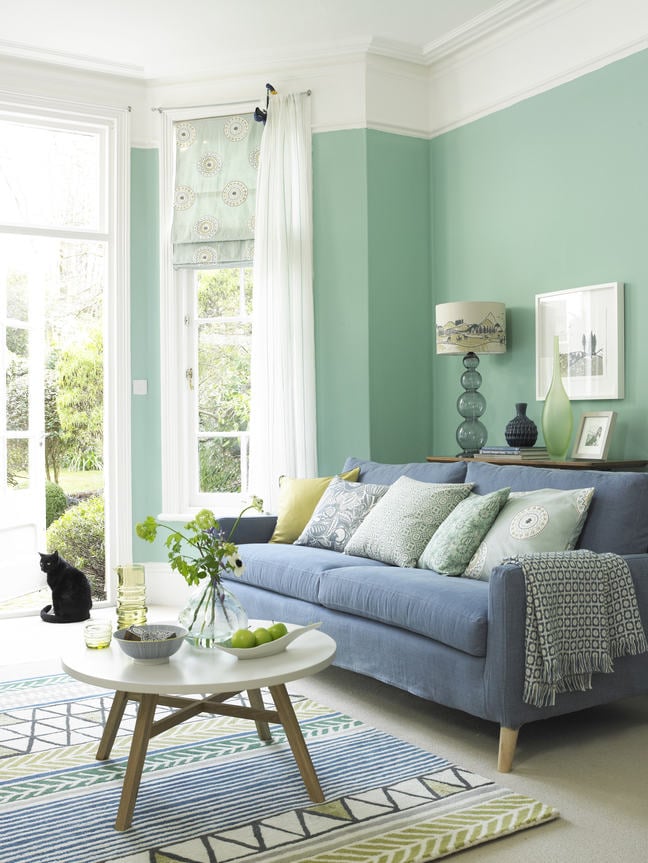 The conclusion of many scientists is that research into the link between colour and psychological functioning is still at an early stage of development, and as Andrew Elliot says in Frontiers in Psychology

…it is best to be patient and to humbly acknowledge that colour psychology is a uniquely complex area of inquiry. Findings from colour research can be provocative, and also very attractive to the mainstream media, and the public can be tempted to reach conclusions before the science is fully in place.