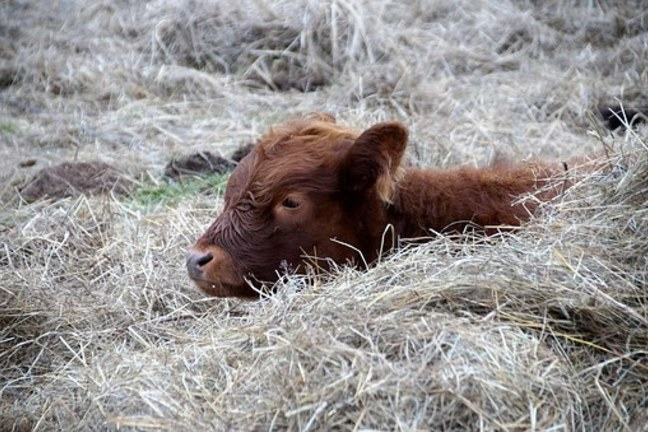 Livestock production faces increasing climate-induced risks due to the fact they attack the productivity of the ecosystems and availability of water animals rely on. One indirect effect of climate change on animals is the severity and distribution of diseases and parasites.

Climate change is expected to create warmer summers and milder winters. This allows pathogens which were previously restricted to warmer environments to invade new areas and find new susceptible species. As a result, diseases historically associated with tropical regions are becoming increasingly problematic in mid latitudes. Similarly, the changing climate conditions can allow existing pathogens in an area to become more prevalent as conditions become favorable for their growth and development.

In parallel, changing climate conditions and extreme weather events which exceed optimum production conditions for the farmed livestock cause stress in the animal. This can make the animal vulnerable to diseases and can lead to morbidity and death. Other factors such as genetic variation, stage in the life cycle and the nutritional status will influence their vulnerability to environmental stress.

Consequently, climate change is predicted to induce shifts in disease spreading; introduce new diseases; and cause outbreaks of severe diseases which can affect livestock that are not usually exposed to these intensities or types of diseases. This is believed to lead to an increase in risk and incidence of zoonotic agents, i.e. animal diseases that can be transmitted to and infect humans.

Climate change is predicted to influence the emergence and development of pathogens of consumer concern that cause foodborne illnesses. It is therefore essential to identify and understand these climate-induced effects.

Climate change can impact upon the three elements of the classic epidemiological triangle, the host, the organism and the environment. The spread of bacterial pathogens found in food is reliant on their ability to survive and meteorological factors such as temperature and humidity will influence their growth, survival and distribution. Food pathogens such as Camplyobacter sp and Escherichia coli have low infective doses and can adapt well to environmental stress such as temperature. Studies have indicated that higher ambient temperatures and temperature spikes related to extreme weather events could increase both the prevalence of specific pathogenic organism in animals and the replication cycles of foodborne pathogens. This results in a higher degree of contamination. Moreover, the introduction of alternative crops and livestock species adapted to survive in changing climatic conditions may introduce novel pathogens to the local area.

Refrigeration throughout the food chain is a key method to prevent the growth of microorganisms on fresh or processed food. As temperatures rise, the food cold chain will become harder to manage. Moreover, extreme weather events could cause power cuts and the failure of cold storage mechanisms. Bacterial growth rates approximately double with every 10°C rise in temperature above 10°. Consequently the perishability and safety of these foods is compromised.

Effective food safety management requires an understanding of the microbiological hazards and how their presence in foods can be prevented or kept below maximum limits. For more information on this topic a review by Stewart and Elliott (2015) which explores the impact of climate change on microbial threats in Ireland is included in the “See Also” section below.

Please share your thoughts on the following questions in the comments section below: