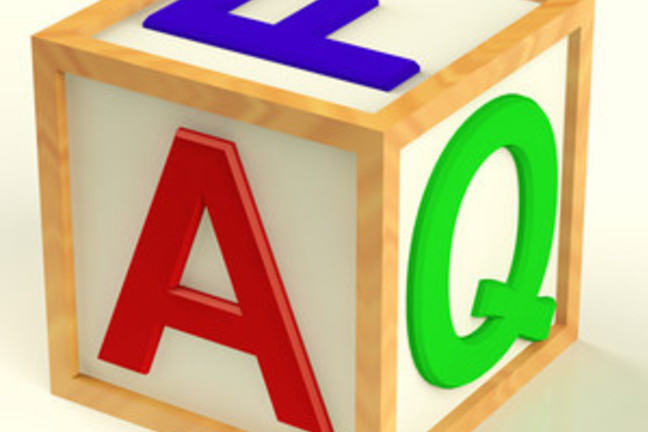 In this section you will find an answer to frequently asked questions on the topic of food safety and human health.

Food safety is a scientific discipline describing the handling, preparation and storage of food in a manner that ensures humans are safe from any disease or illness from food.

The European Union’s food policy is based on solid evidence and through risk assessment. The EU institutions are guided by the work of scientific committees and by independent scientific advice from agencies such as the European Food Safety Authority. The EU General Food Law adopted in 2002 deals with several food safety related issues, covering the entire food chain from animal feed to food production, processing, storage, transport, and retail.

3. What is the European Food Safety Authority?

The European Food Safety Authority is a European Agency funded by the European Union that operates independently of the European legislation, executive institutions and EU member states. The EFSA is responsible for carrying out science based risk assessments and to communicate its scientific findings to the public. One of the priorities of the EFSA is to ensure the health of humans, animals and plants at every step of the food production processes, from farm to fork.

4. What is Maximum Residue Level?

Maximum Residue Levels (MRL) is the maximum concentration of residue allowed in a food product. The EU requires that foodstuffs do not contain residue levels of contaminants that might represent a hazard to the health of the consumer. A surveillance program routinely carries out rigorous checks to ensure products entering the food chain meet the relevant standards. These tests are conducted for harmful residues from veterinary medicines, pesticides and contaminants such as dioxins.

The Rapid Alert System for Food and Feed Safety (RASFF) represents the European Union’s integrated approach to food safety. It provides EU control authorities with a tool to exchange information on the detection of food and feed risks. It covers biological, chemical, physical and allergenic hazards. This exchange of information allows EU member states to act in a rapid and co-ordinated manner in response to feed and food safety issues; and reduce the risk of contaminants in foods.

6. Do consumers have a part to play?

Food can be contaminated with pathogens at any stage along the food chain. Thus, ensuring pathogen free food requires a co-ordinated effort from everyone in the food chain, including consumers. Education at this point will allow consumers to make informed choices about food consumption, handling and storage conditions and prevent foodborne disease. The World Health Organisation published “The Five Keys to Safer Food” as a simple way educate food handlers and consumers on food safety practices. These include: (1) keep clean (2) separate raw and cooked food (3) cook food thoroughly to the appropriate temperature (4) keep food at safe temperature (5) use safe water and raw materials.

7. What is food preservation?

Food preservation prevents the growth of microorganisms and other processes that inhibit the quality of the food product. Preservation makes food available in off seasons, saving time in procurement. Bacteriostatic methods prevent the multiplying of bacteria without destroying them, for example: refrigeration, dehydration, glazing, salting, and adding of some chemicals; while bactericidal methods kills the bacteria. These methods include: heating, irradiation, smoking, and canning.

8. What is food forensics?

Food forensics is the use of analytical tools to monitor and analyse feed and food to determine if there is a contaminant present in a feed or food stuff.

9. Are the analytical tools used to monitor food accurate?

Analytical methods used in the food sector to monitor contaminants in food must be validated against the European Commission decision 2002/657. This validation procedure allows the user to verify the correct results are retrieved from the method. This is important to ensure positive results conclude with confidence that the target analyte is present in the sample at or above the legal limit; whilst a negative result concludes with confidence that if an analyte is present then it is below the legal limit or undetectable at as low or as reasonable achievable (ALARA).

The food system is challenged by a range of chemical, physical and biological risks, threats and vulnerabilities. The industry, government, academia and consumers are all working together to ensure the control and surveillance systems in place allow the consumption of food that is free from these contaminants. A major priority worldwide is the promotion of a high level of food safety.