Over the next six steps, we will look at camera shots, camera positioning and camera movement, their impact on the viewer, as well as how camera can be used to create meaning.

Shots are the building blocks of film. Shot selection has a huge impact on the way a viewer interprets the action on screen, for example, a close up produces an intimate feeling, allowing the viewer to see the actor’s emotions. A long shot, by contrast, presents a character in the context of their surroundings but doesn’t generally facilitate the portrayal of emotion as effectively.

It’s important for us to understand and be able to name different shots and what each may be used for so we can use shots within a literacy context. Take a look at the shots below before completing the activity in Step 3.3, which will help test your knowledge. 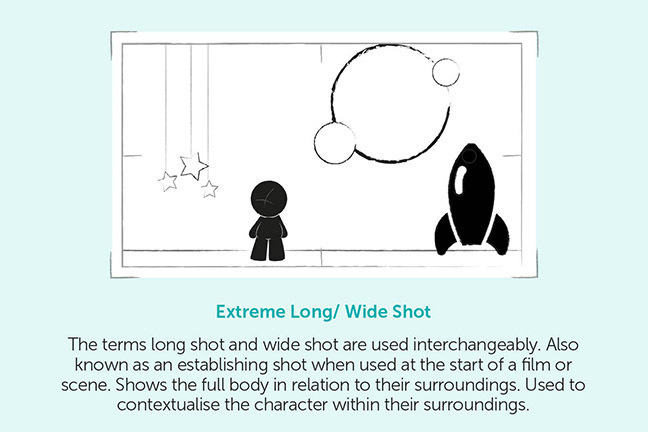 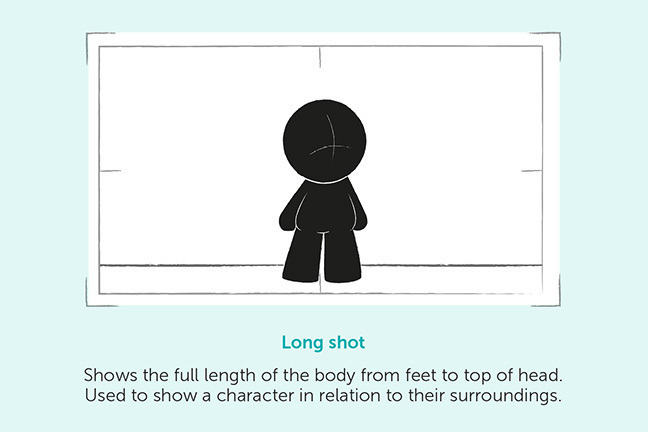 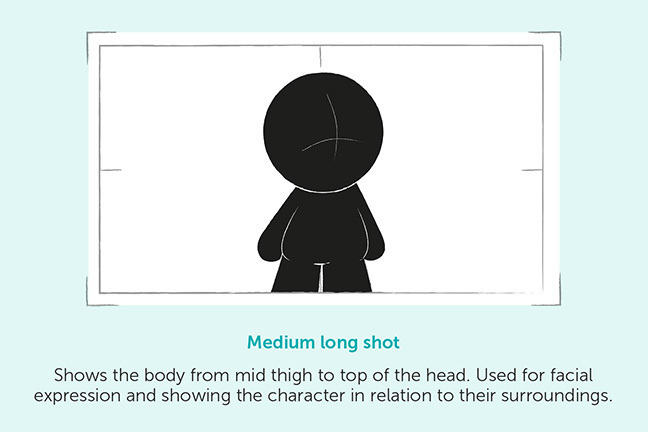 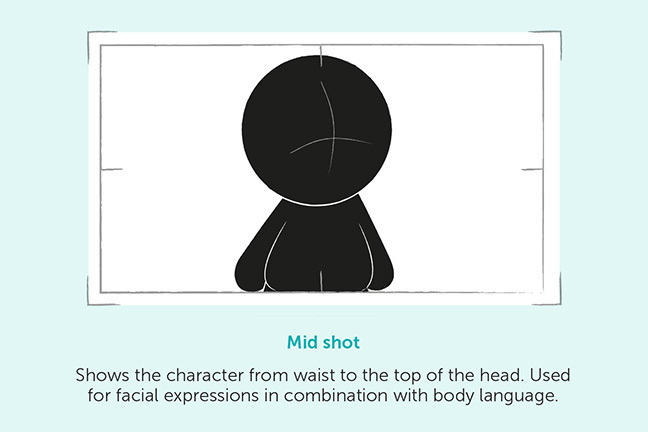 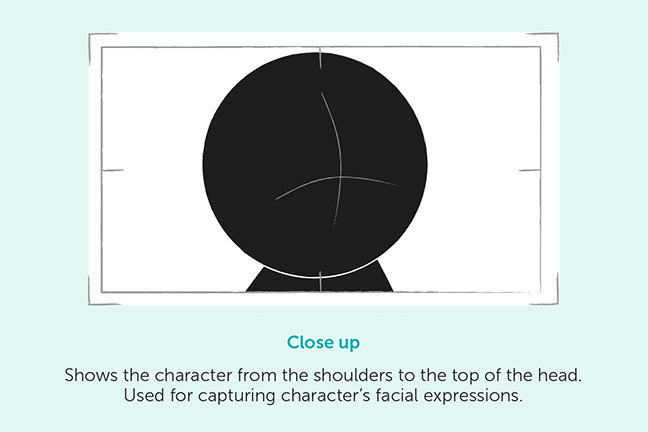 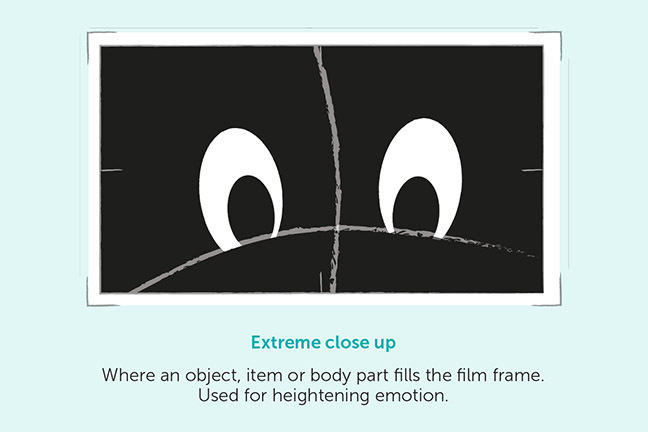 Can you suggest a scene from a famous film with a great variety of camera shots, which would be good to use for this task?

Add to the comments section below.

The images on this page are available to download in the Camera shots guide below.

Find out why film matters and become an advocate and teacher of film education with this course from the British Film Institute.