There is no space here for a full account, but we will mention some key dates to give you an idea of the richness of this tradition. 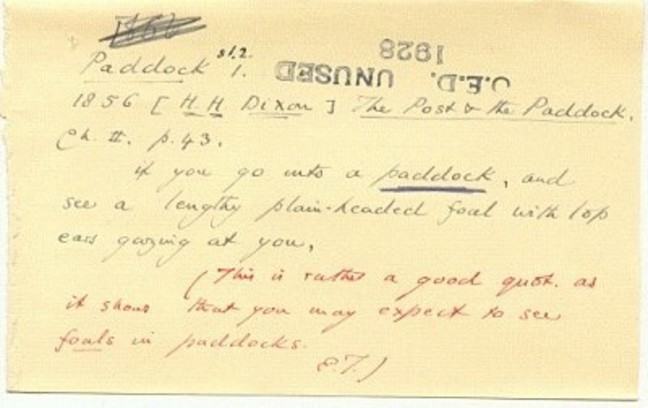