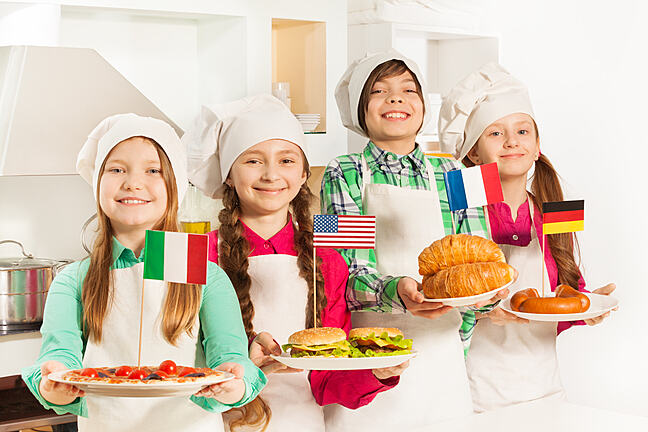 Case study: tomatoes and olive oil - where do they come from?

In 2013 the Guardian newspaper reported that an Italian company was supplying the UK retailer Asda with a ‘Produced in Italy’ tomato sauce that was actually imported from China [1].

The case of the Chinese ‘Made in Italy’ tomato.

At the time EU regulations required labels to state the location where the tomato sauce was processed and packaged. Between 2012 and 2016, imports of tomato puree and concentrates from China to Italy amounted to 154 million euro (about 54%) [2]. Since regulations didn’t require labels to specify if the primary ingredient originated outside Europe, Italian firms could add water and salt to the imported Chinese tomato concentrate and sell it as Italian tomato sauce without breaking the law [3]. However, since the concentrate originated from outside Europe, it raised concerns among consumers about the level of mycotoxins, pesticides, additives, and colouring agents it might contain [2]. However, all imported food needs to comply with EU legislation when it’s imported and is subject to checks. 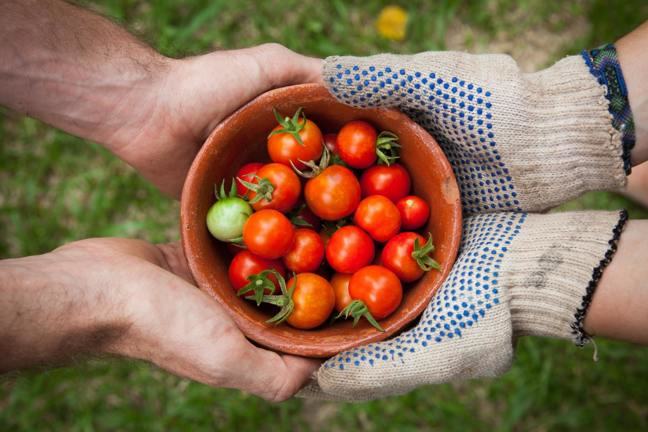 Photo by Elaine Casap on Unsplash

The case of the extra virgin olive oil fraud

About 70% of the olive oil worldwide is produced in European countries [6] [7]. The authenticity of olive oils is an important issue in Europe and involves both composition and origin. 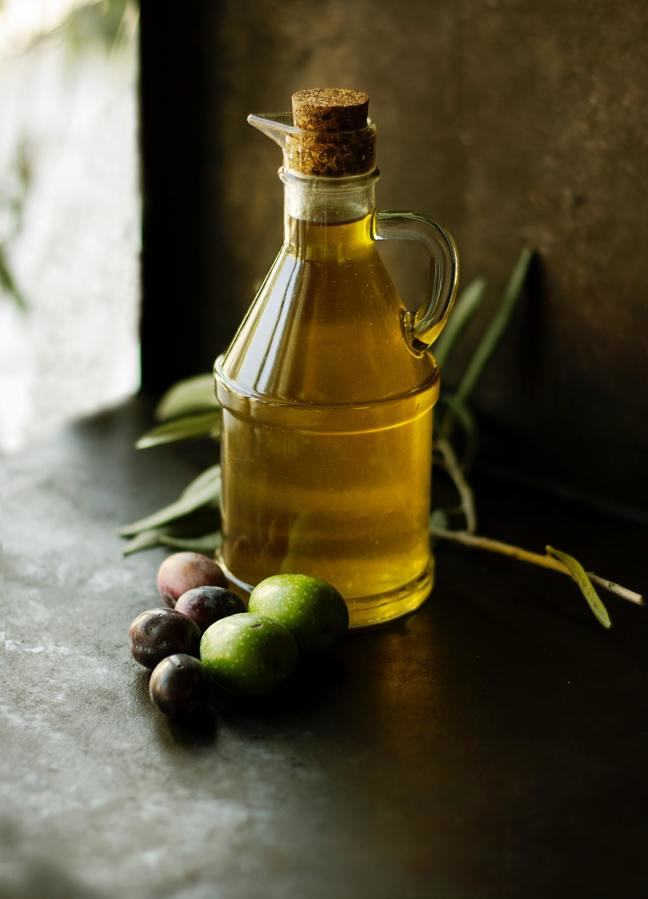 Photo by Roberta Sorge on Unsplash

Olive oil requires a label that specifies its quality grade. There are four categories:

The highest quality categories are extra virgin and virgin and both must comply with regulations relating to designations of origin [8]. ‘Designation of origin’ means reference to a geographical area on the label. ‘Protected designation of origin’ (PDO) and ‘Protected geographical indication’ (PGI) are ways of protecting the names of products that have a special link with their place of production or come from a particular geographical area [9]. (There’s more information on this in the next Step.)

In 2018 the National Food Crime Unit in the UK discovered a case of olive oil adulteration where oil from Spain was being sold (and priced) as ‘extra virgin’ in the UK but was actually a blend of 30% refined and 70% extra virgin oil [10].

In 2012 some Italian producers were found to have been blending Italian olive oil with cheaper oils imported from Spain, Greece, Morocco and Tunisia. And in 2016 Bertolli and Carapelli were found to be selling oil that didn’t meet the EU quality standards [11].

The EU takes fighting olive oil fraud very seriously and member states that produce it are required to guarantee that requirements are respected throughout the supply chain [7][12]. A new tool, BlockTac, has been developed to help cut the costs of this operation and is applicable to other foods too. It’s been used in Spain and is now available in UK, Poland and Bolivia. It uses a QR code to allow consumers to track the olive oil back along its supply chain all the way to its origin and check up on the details of its production [13].

For more information, take a look at the EUFIC website.