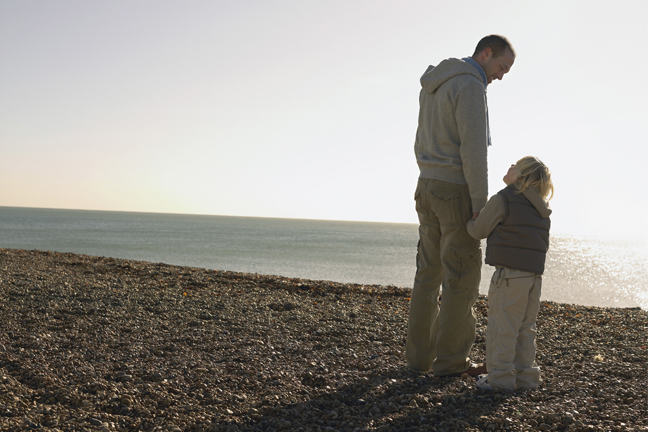 In the previous step we began to consider some of the problems that can be associated with touch.

In her talk Moyra Hawthorn explained how some inappropriate experiences of touch have led some agencies and services to develop and implement ‘no-touch’ policies for vulnerable children and young people. Driven by fear of scandal and ultimately litigation, these are often justified as being about protecting children. However, much analysis concludes that it is in fact the organisations protecting themselves and if we accept that touch is a necessary component of child development, then such policies are ultimately lacking.

In an article from as far back as 2005, Josie Appleton reflected upon a

growing panic among childcare professionals about touching young children in their care which….is causing concern and uncertainty about what’s OK and what’s not when it comes to innocent physical contact with youngsters.

She cites research by Heather Piper, John Powell and Hannah Smith from Manchester Metropolitan University which concluded that current practice is more dependent upon fears of accusations and litigation rather than any concerns for a child.

Such conclusions are depressing for those genuinely interested in the care and development of vulnerable children and young people. These children require healthy experiences and positive role models in all aspects of their care and upbringing, including the way in which touch and physical care is provided. To simply remove physical touch from the agenda and claim that it is in the best interests of children as it keeps them safe can be viewed as a dereliction of duty. Rather than eliminating all touch to eliminate the fear of inappropriate touch, our task as caring professionals should be to develop robust practice which promotes and celebrates touch. This is not to say that it should be forced on all, the previously mentioned personal preferences will always be a consideration. However, neither should it be denied. This is the on-going challenge.

The sources in the ‘See Also’ section below were used when creating this week’s materials – you can consult them for more information on the topic.