This content is taken from the University of Strathclyde & CELCIS's online course, Caring for Vulnerable Children. Join the course to learn more.
View course
4.4 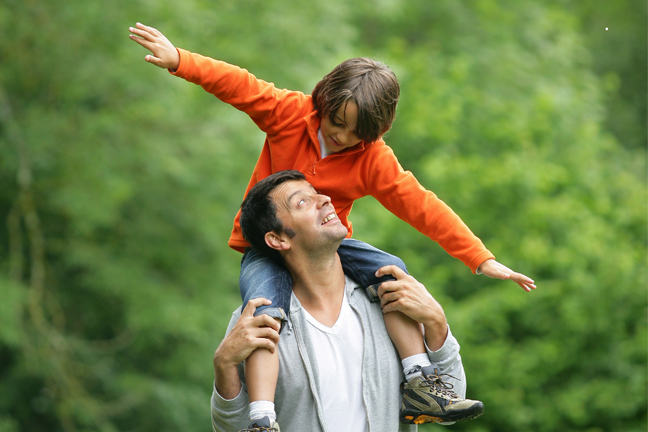 Child and youth care is a tradition and philosophy concerned with working with vulnerable children and young people that would traditionally be associated with North America, although it also exists as an approach in countries such as Australia and South Africa. However, in recent years there has been increasing engagement with child and youth care thinking and literature in the UK, especially within the context of residential child care.

In 1991 Mark Krueger described child and youth care as ‘a holistic method that with the proper skill and adequate knowledge of human development could be used to teach, treat, and nurture troubled children’. He set out to define central themes to the practice and central to this was the importance of care and the building of caring relationships.

Ten years later Jim Anglin wrote further about the discipline and described it in the following terms:

Child and youth care is work with children and youth, as whole persons, in order to promote their social competence and healthy development, by participating in and using their day-to-day environments and life experiences, through the development of therapeutic relationships, most importantly the relationship with the particular child and youth who is the focus of attention.

As with Krueger, the centrality of relationships is emphasised, the being alongside children and young people and the closeness this will entail. Relational practice lies at the heart of child and youth care practice.

In 2011 Thom Garfat and Leon Fulcher produced a checklist of what they considered to be the 25 key characteristics of child and youth care practice. Again, being in a relationship featured highly, alongside other elements of practice such as love, being strengths based and resiliency focussed and meeting and working with children and young people where they are at, on their terms, in their world.

The sources in the ‘see also’ section below were used when creating this week’s materials - you can consult them for more information on the topic.