This content is taken from the UEA (University of East Anglia)'s online course, Anxiety in Children and Young People during COVID-19. Join the course to learn more.
View course
2.7

Anxiety in Children and Young People... 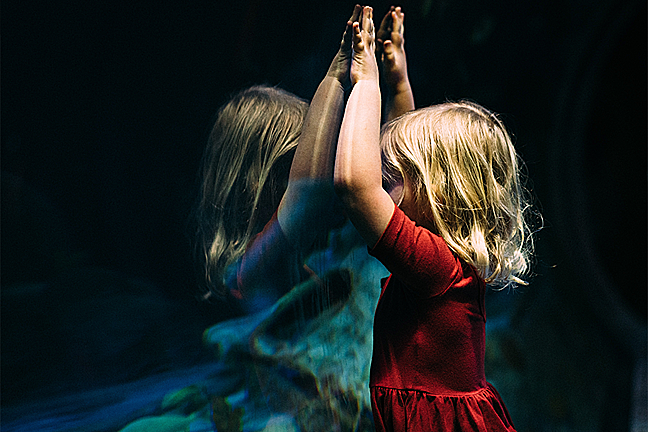 As we have already seen, anxiety is a combination of thoughts, feelings and behaviour, with each effecting the other.

Sometimes our brains take ‘short cuts’ and generate results that are not completely accurate. Different cognitive short cuts result in different kinds of bias or distortions in our thinking. Sometimes we might jump to the worst possible conclusion, at other times we might blame ourselves for things that are not our fault.

Cognitive distortions happen automatically – we don’t mean to think inaccurately – but unless we learn to notice them, they can have powerful yet invisible effects upon our moods and our lives. Cognitive distortions were first noted by Aaron Beck in his research with depressed patients in the 1960’s. They formed a central part of his cognitive theory of depression and, later, cognitive behavioural therapy (CBT).

What’s a cognitive distortion and why do so many people have them?

Cognitive distortions are simply ways that our mind convinces us of something that isn’t really true.

These inaccurate thoughts are usually used to reinforce negative thinking or emotions - telling ourselves things that sound rational and accurate, but really only serve to keep us feeling bad about ourselves.

For instance, a person might tell themselves, “I always fail when I try to do something new; I therefore fail at everything I try.” This is an example of “black or white” (or polarized) thinking. The person is only seeing things in absolutes - that if they fail at one thing, they must fail at all things. If they added, “I must be a complete loser and failure” to their thinking, that would also be an example of overgeneralization - taking a failure at one specific task and generalizing it their very self and identity.

Learn how to ensure young children do enough physical activity and how it improves child mental and physical health development.

Social Care During COVID-19: Coping with Self-Isolation and Social Distancing

Explore and learn to manage the impact of self-isolation and social distancing on yourself and vulnerable social groups.