by The University of Nottingham

by The University of Nottingham

Wil Knight is a Researcher from The University of Nottingham, who examines public perceptions of shale gas development in the UK. Here, Wil introduces the often polarised debate surrounding the potential development of shale gas, ahead of the free online course, “Shale Gas and Fracking: the Politics and Science.” 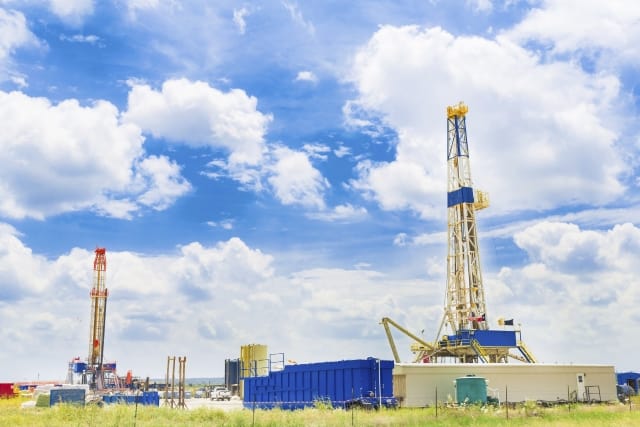 The potential development of shale gas through the process of hydraulic fracturing, more commonly known as “fracking,” has become one of the most controversial energy topics of recent years and has divided opinion.

The growth of shale gas in the US

The United States has been developing shale gas at an enormous rate for the past decade. In 2013, it produced 11.4 trillion cubic feet (tcf.) of shale gas, equivalent to four times the total annual consumption of natural gas in the UK.

This huge upturn in development has brought economic benefits to the US. Landowners who lease their land to shale gas developers have become very wealthy, and the US is expected to become a net exporter of natural gas by 2018, providing energy security and bringing further economic gains.

This development has, however, come with evidence of environmental impacts. In the US, a small number of the shale gas wells drilled in Pennsylvania have been shown to leak, impacting on air quality and causing ground water contamination.

The polarised debate in the UK

In the UK, shale gas development got off to a shaky start, with the first well for hydraulic fracturing in Lancashire causing two earth tremors  in 2011.

In Lancashire, the potential for shale gas development remains, with two more wells seeking planning permission for development. Just recently, on 16 January, the Environment Agency granted environmental permits to allow operator, Cuadrilla Resources, to hydraulic fracture the wells. However, on 21 January, the local County Council planners recommended the refusal of permission. A final decision has yet to be made.

The debate around shale gas is becoming increasingly polarised into “for” and “against” arguments.

In our free online course, “Shale Gas and Fracking: the Politics and Science,” the research team at The University of Nottingham don’t advocate one side or another, but have created a balanced introduction to the politics and science behind shale gas, including geology, environmental issues and economics.

For each topic, the team are joined by experts and stakeholders from across the spectrum of shale gas, who will give their views on the pros and cons of shale gas development. We invite you to join the discussion, and understand the politics and science behind this polarised debate.

You can join “Shale Gas and Fracking: the Politics and Science” now. Or follow developments from the course and updates about shale gas on Twitter via @ShaleGas_MOOC or #UoNShale.