What does informality allow?

article by Andrea Rigon, Braima Koroma and Julian Walker on what the informal does in Freetown, Sierra Leone 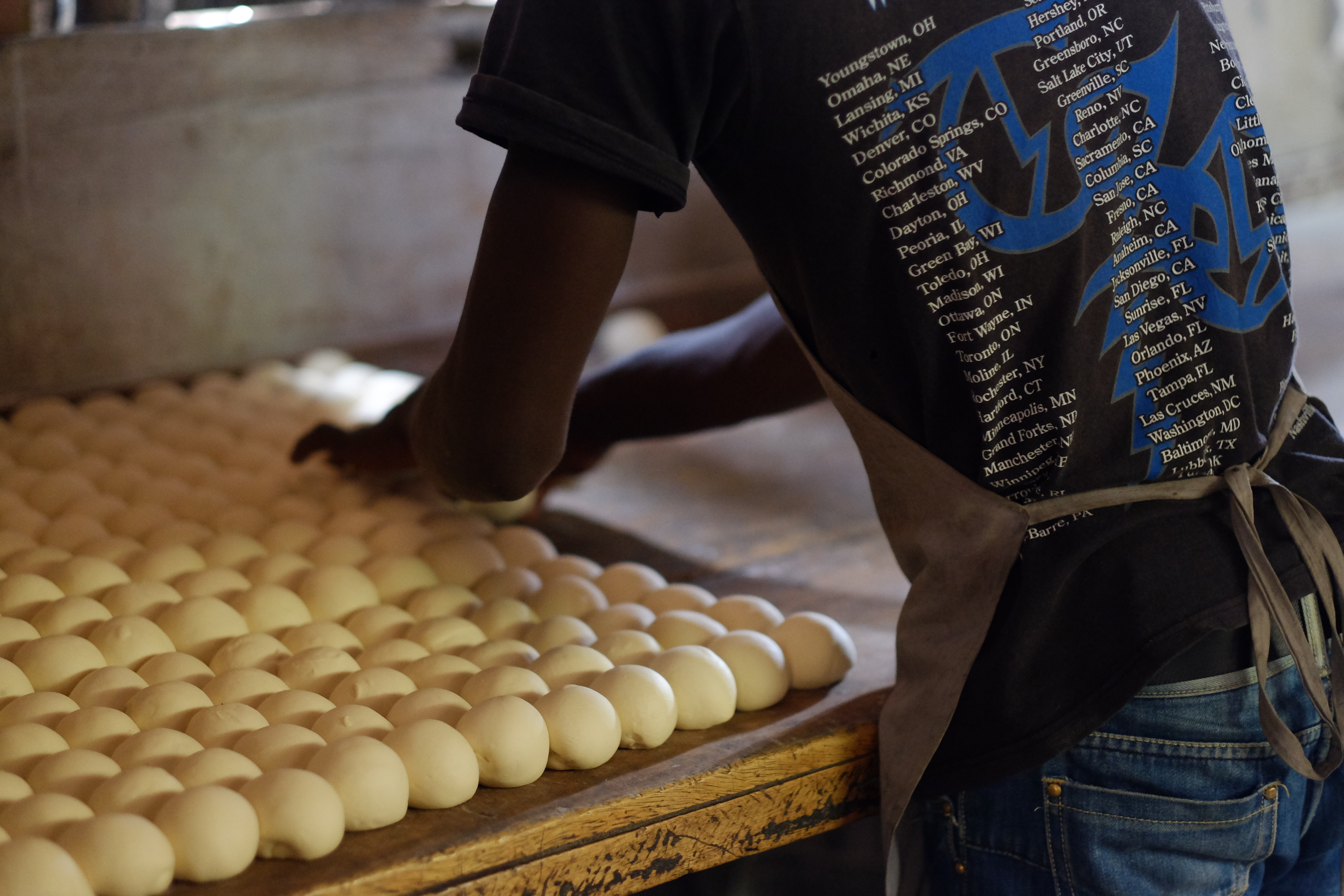 Informality is often described as a “lack of”, an inverted mirror of formality. What our research demonstrates is that these “informal” livelihoods sectors provide what the formal sector and the state are unable to do, and what they lack: employment, and strong networks of trust and mutual assistance relationships.

The type of employment produced through the livelihood sectors of informal settlement residents has two fundamental characteristics: it is labour intensive, and offers an ease of entry for the very poor. In general, the technology of production prioritises the use of labour rather than substituting it with capital-intensive productive processes. This maximises employment which does not require a high level of skills training, performing a fundamental social function that supports the wellbeing of an expanding urban population.

Some stages of these value chains are ‘open’ (based on common property resources with relatively open access), and entry into the sector easy, as it is based on fairly limited tools and skills. As one stone quarrier in Moyiba observed: “Everybody is free to use the quarry. You only need to declare yourself to the existing members and they will willingly indoctrinate you”. This means that a wide range of people can engage in these productive activities as a coping mechanism. However, this ease of entry also means that competition is high and thus income levels are low, with many participants only earning enough to subsist.

The contribution of these sectors goes beyond providing a livelihood for those involved. They allow “formal” economic activities to be viable, particularly in the absence of state capacity to adequately regulate and promote economic activities. For example, these sectors provide the construction industry with materials such as stones and sand. These sectors also contribute to a number of broader objectives; for instance, in offering employment to a large number of young people, they support social cohesion, help diffuse social conflict, and prevent violence (Finn & Oldfield, 2015).

“Informal institutions can replace […] formal ones in contexts where the state is unable or unwilling to implement its formal rules. In this sense, informality contributes to formal institutions by organising social interaction in the absence of the state, for example, during periods of rapidly changing socio-economic contexts, rapid urban development…”

In other words, these sectors establish self-managed informal institutions with complex and evolving regulations that fill the gaps left by the state. These institutions regulate and enable the operations of these sectors; for instance through establishing local by-laws on mining, and through implementing fines for those who violate these locally-produced rules, and using the revenues to improve shared road infrastructures.

This reflection is very relevant in the context of post-civil war Sierra Leone. Here, with the state slowing developing its capacity, different types of collective action become autonomous processes of self-governance to fill the state’s gaps.

This series of three articles argues that it is inaccurate to frame informality as belonging to the poor. They also challenge the idea that formality and informality are a part of clearly defined different spaces or economic activities in the city. Instead, we argue that understanding the hybridity of in/formality as a part of practices undertaken by actors across the city is a necessary step in the construction of an African urbanism that values and acknowledges existing urban realities, and which can underpin cities’ development strategies. The label of informality should not be politically applied to justify the elimination of “less desirable” economic activities, which we have demonstrated are the backbone of the city.

Our analysis of the “informality of the poor” in Freetown demonstrates its significance to the wellbeing of the city. In the context of a post-conflict fragile state, social protection, employment and livelihoods are critical for the stability of the capital city and ultimately the entire country, and thus fundamental to the wellbeing of Sierra Leone.

The paradox is that “contemporary urban development actively undermines the very kinds of experiences, histories and relationships from which to substantialise the livelihoods of expanding urban populations” (Pieterse and Simone 2017: 9). We are aware that some of these livelihoods sectors are based on the exploitation of finite natural resources, and as a result, have little room for expansion, or (with the possible exception of fishing) the ability to provide livelihoods for the growing populations of the case study settlements. Policies, regulations, and interventions affecting these sectors should be carefully thought out and aimed at providing better alternatives, rather than undermining existing livelihoods.