In this article, Dr Blessing Mberu discusses the work of APHRC on urban health in Nairobi's informal settlements. 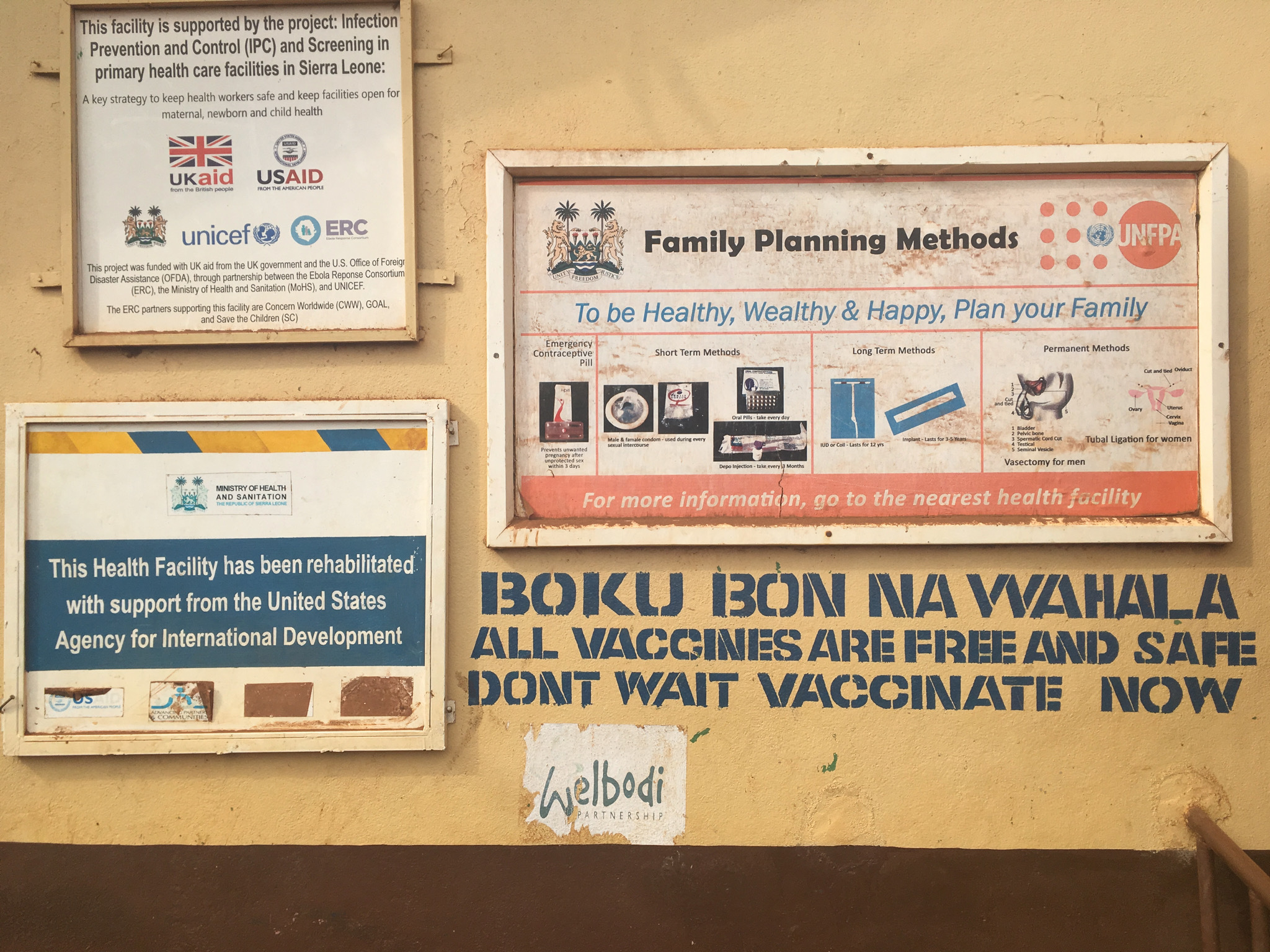 Nairobi, Kenya’s capital, typifies sub-Saharan Africa’s rapid urban growth and associated urban crisis, with a significant proportion of its urban population living in informal settlements. Nairobi’s growth rate is over 4% per annum, growing from from 2.1 million in 1999 to 3.1 million in 2009 (Kenya National Bureau of Statistics, 2010). Further, up to 60% of residents live in slums or slum-like conditions (APHRC, 2002; Kyobutungi et al. 2008; UN-Habitat, 2008).

The 2000 Millennium Development Goals (MDGs) especially Goal 7, Target 7D that aims to improve the lives of at least 100 million slum dwellers by 2020 (UN 2000), highlighted an increasing global attention on the living conditions of the urban poor in slum communities, and created an impetus for a global push for concerted efforts in addressing the economic and health challenges of the most deprived in cities (UN-Habitat, 2010). Further, the Sustainable Development Goals (SDGs) also highlighted the plight of slum dwellers and made them a focus of goals and targets (SDGs 6, 11 and 17) with a call for action highlighted in many of the approved goals on global partnerships, investment, knowledge and capacity development, as well as interventions aimed at transforming slum dwellers’ lives (UN-Habitat, 2016).

The Government of Kenya and its development partners made significant investments in policy and program interventions over the last decade and a half, with notable slum-focused projects including the Kenya Slum Upgrading Program (KENSUP), cash transfers to the elderly, free primary education, and an output-based voucher scheme for skilled assisted delivery for urban poor women, among others. Whether these investments improved health and economic outcomes for the urban poor requires appropriate data at the local level, and especially for the urban poor living in informal settlements, who constitute the majority of urban dwellers across the region. The importance of slum-specific data systems is reinforced by the limitations of global and national level data and indicators that blur inter and intra sub-group inequities and often lack aggregation at local levels, where the needs are located. Urban health programming is practically done at local levels by local governments, yet evidence points to the lack of the urban health statistics needed by implementing agencies and local governments to measure progress, identify interventions that work, or otherwise and define priorities in each slum neighborhood (Satterthwaite, 2014).

In addressing this gap, the African Population and Health Research Center implemented the Nairobi Cross-Sectional Slum Surveys (NCSS) in 2000 and 2012. The surveys identified marked improvements in environmental health and educational indicators among Nairobi slum dwellers over the inter-survey period (See Figure 1). However, improvements were not uniform, as disadvantages persist across slums and specific sub-groups (APHRC, 2014). Also profound are the disadvantages of residents of slums relative to non-slum dwellers across key indicators. Figure 1 indicates that challenges around access to education, water supply, employment opportunities, lack of access to toilets and housing identified in 2000, while decreasing, have remained in 2012, to which are added new challenges of insecurity and garbage/sewer disposal.

The concern around garbage/sewer disposal identified in 2012 is consistent with evidence of the increased generation of solid and faecal wastes and deficient management systems across the region (UN-Habitat, 2010a), especially in poor areas in cities, which experience limited or no waste collection, and when removed were improperly disposed typically on open dump sites or landfills, frequently situated in close proximity to informal settlements. In Nairobi, garbage collection is deficient in most slums, and disposal is mostly on open ground near the Dandora expansive slum settlement, where an estimated 250,000 households live (UN-Habitat, 2010, 2013). The concern for insecurity may be related to an increase in insecurity-related mortality among slum residents in the last 15 years. Data on the causes of adult death from the Nairobi Urban Health and Demographic Surveillance System (NUHDSS) for two slums in Nairobi identified the increasing role of injuries as a major cause of death among Nairobi’s slum residents, increasing two-fold for men from 17% in 2003 to 34% in 2012, and with assault accounting for 54% of all injury related deaths (58% for males and 30% among females) over the observation period (Mberu et al. 2015).

Another key feature of the urban poor is that they constitute a hard-to-reach population, particularly as many are informal workers and their slums of residence are characterized by innate structural barriers to access services (The Rockefeller Foundation, 2015). Their often poor employment conditions may mean that it is not always possible to provide services at the workplace, and their unfavorable working hours may mean that service outlets are closed by the time they seek services. Even when home-based services are available to other members of the community, they are rarely at home (Vlahov et al. 2007). Consequently, the urban poor have a higher opportunity cost for seeking care, which may mean the loss of wages or jobs, which in turn leads to lower utilization of preventive services such as immunization, ante-natal care, or screening for chronic diseases – even when they are available and free (The Rockefeller Foundation, 2015).

In the search for pathways to improved access to health services and outcomes, and to address health inequities in urban Africa, appropriate health service delivery models to reach the most vulnerable urban dwellers need to be identified through key health intervention research projects that test what works and what does not work for the urban poor. Available evidence from APHRC’s works demonstrates the heterogeneous nature of slums and slum dwellers and contributes to a nuanced understanding of the varying levels of deprivation across sub-groups in a geographically compact Nairobi slum setting. The same evidence underscores the need for contextualized policy and program interventions for specific slums and sub-groups, and highlights the need for investments in data systems at local levels as an important component of the push to address urban health challenges and inequities.

Kyobutungi, C., Ziraba, A. K., Ezeh, A. and Ye, Y. (2008). The burden of disease profile of residents of Nairobi’s slums: Results from a Demographic Surveillance System. Popul Health Metr, 6, 1.

The Rockefeller Foundation (2015). Insights into urban informal workers and their health https://assets.rockefellerfoundation.org/app/uploads/20151009122638/Insights-Into-Informal-Workers-and-their-Health.pdf.

UN-HABITAT. (2008). The state of African Cities 2008—A framework for addressing urban challenges in Africa. Nairobi: UN-HABITAT.