Article by Joseph Macarthy on mobility transport in Freetown 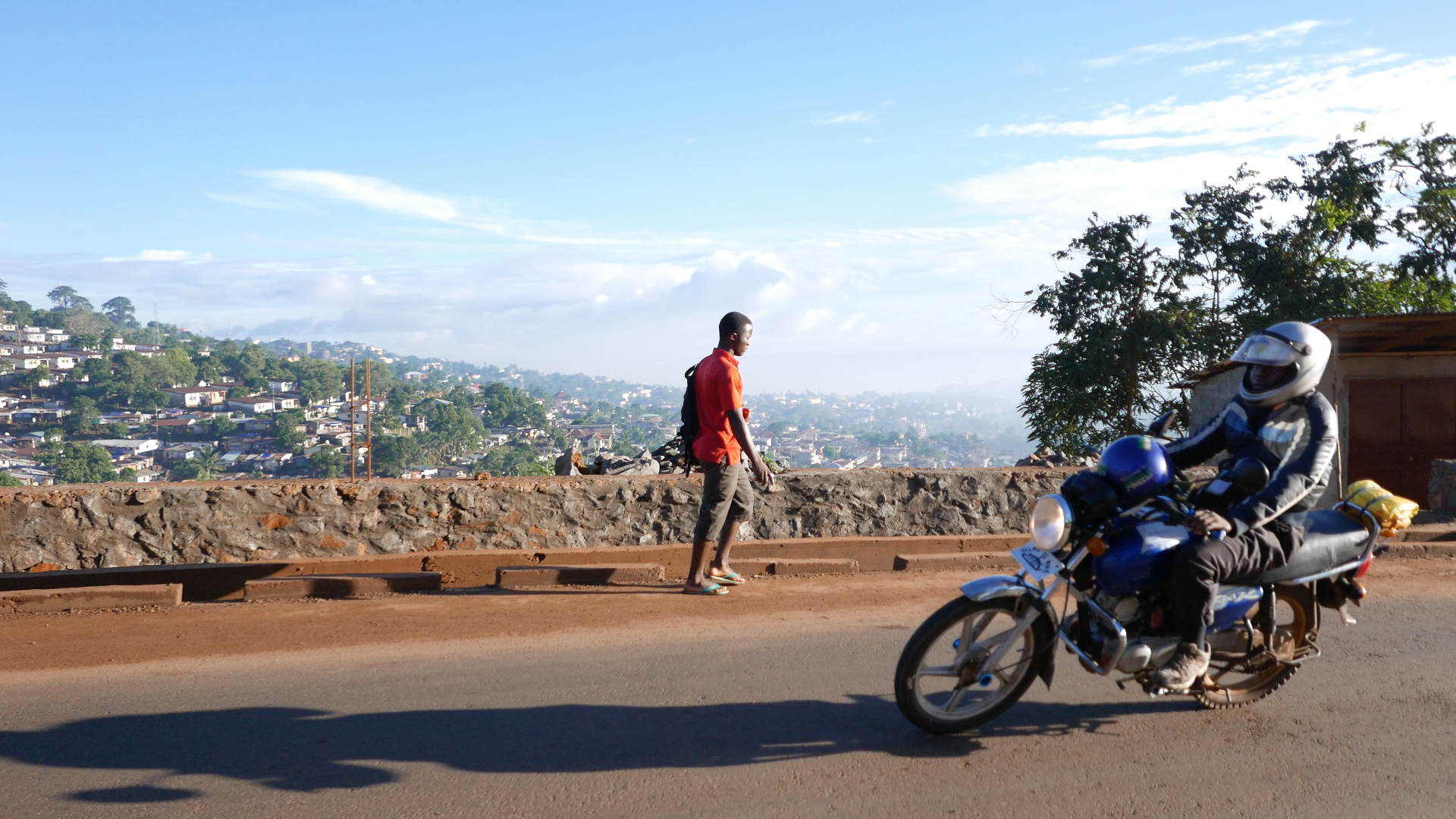 The movement of people and goods is a necessary element of social and economic interaction in cities. However, for most cities, the problem of urban living is worsened by the lack of transport infrastructures to facilitate movement.

This is especially the case for cities already grappling with limited available land for residential development, but which also require an increasing share of urban land for road development as they rely mostly on motorised transport. Moreover, while human life and wellbeing in many African cities is already being affected by the complex and dynamic links between urban form and mobility, most city authorities are yet to fully understand the extent of the problem. This is in spite of the fact that several municipalities now have mobility strongly emphasised as part of their development agenda.

While the role of the municipal government is fundamental to traffic and mobility decisions in cities, in Freetown, the majority of such decisions are still carried out by the central government. This is in spite of the many provisions in the Decentralisation Act (2004) which authorises the devolution of most transport and traffic management roles to local councils. Central government decisions have focused on providing accessible infrastructure for motor vehicles, rather than on facilitating mobility for all travellers and diverse modes of transport. This is partly in response to the growing rise in the number of vehicles (public and private) and other motorised transport services in the cities, and in part to the old land use planning practices in the country which continue to favour motorised transport.

Although the majority of public transport services are provided by informal and unregulated private sector operators using small vehicles, their effectiveness is impaired by traffic congestion, which limits not only the number of trips but also the frequency and reliability of the service. This is exacerbated by the disorganised system of the service which makes it not only expensive but also of poor quality.

Moreover, even though in many areas walking and cycling offers affordable and accessible options for the urban poor and other vulnerable residents to move about in the city, informal areas are rarely connected by pedestrian walkways and cycleways.

Other problems regarding motorised transport in Freetown include the lack of attention in meeting the unique needs of women and the disabled population, and the risks associated with motorbike taxis (Okadas) which often travel at high speeds. There is additionally the problem of uncontrolled parking, with formal passenger collection points either not observed (owing to poor enforcement) or not clearly defined leading to particular circulation problems at the main interchanges and terminals in the city. This is in spite of the recent gains in road and transport improvements in the city.

Nowhere in Freetown is mobility a bigger problem than in informal areas (especially the hillside settlements) where most of the urban poor live. Informal areas are mostly inaccessible due to either the lack of connectivity, unaffordability, or the lack of transport options. Therefore, a significant proportion of people living in such places (especially the hillside) rarely access services (e.g. health, education, water) outside their immediate neighbourhoods. The topography makes vehicular access extremely difficult, which makes it harder to provide citizens with public transport and emergency services.

As the population of Freetown continues to grow, and with economic development also expected to expand, the mobility of people and goods in the city will be seriously affected by traffic congestion and inefficient transport services if actions are not taken now to reverse present trends. Therefore, innovative actions will need to be urgently taken to allow the city to meet its requirements for the movement of people and goods.