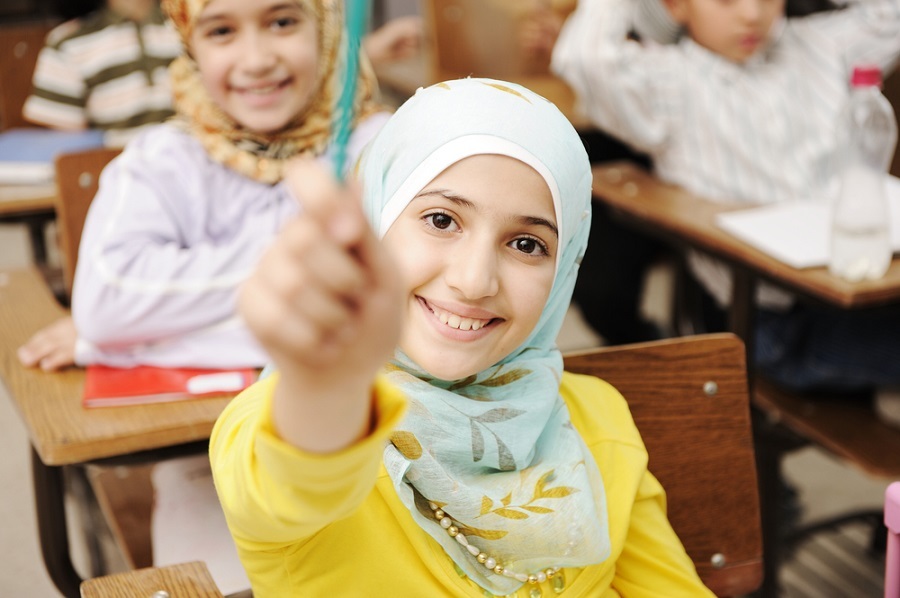 We heard Emily Delap speak about the importance of participation of children and young people in decision making.

From the cases listed below, please tell us which two you think best illustrate good practice for the participation of children and young people:

Chrissie’s analysis of the poll results.

In the poll, the two cases that received the largest number of your votes were those of Aden and Emilio. You correctly recognised that people around Aden and Emilio are taking the time to support their participation in different and most suitable ways for each of them. You noticed how Aden and Emilio had received information to help them make decisions, they were being listened to and their feelings and choices were being considered. You also chose Emilio because the foster carers are taking extra effort to know his views. You also recognised how the case workers were taking the time to consult with and listen to the two boys as well as providing them with information so they could make informed decisions. These two cases show how important it is to not only take the time necessary to listen to children but also to understand and seriously take their views and wishes into account. It also illustrates how it might need a group of different people around the child to help support this process.

In your comments some of you said you had difficulty choosing between Anna and Emilio and this may be because the type of participation was different. This case shows how important it is to support the participation of children who may need additional support if perhaps they are younger or have a disability for example, and that it is possible to find creative ways to make sure these children are not just heard but their views are taken seriously.

You recognised that in all the other cases, very little or no effort is being made to support the children to participate in decisions about their care. In the case of Nubia for example, although she was finally asked about her wishes, they do not seem to have been taken seriously and she had not been involved in the longer decision making process. Chen may be able to write his concerns down but then he his has to put them in a box. This is very impersonal and indicates that no-one is taking the time and effort to actually sit and listen to Chen and explore his concerns and wishes with him in a safe and caring environment. Peter’s situation is also very difficult as he is unable to build a relationship with any social worker and when his is visited they only spend 10 minutes with him. Marguerite is very unhappy but we do not see anyone trying to explore that unhappiness with her or listen to any her wider concerns and wishes. . Thank you so much for taking part in this poll and for the very interesting discussion you had on the comments board. I hope you found the poll interesting and I certainly enjoyed reading your different opinions and ideas about full and meaningful participation.