Analyse an argument that uses the strawman fallacy and cherry-picking to ineffectively debunk cultural appropriation. 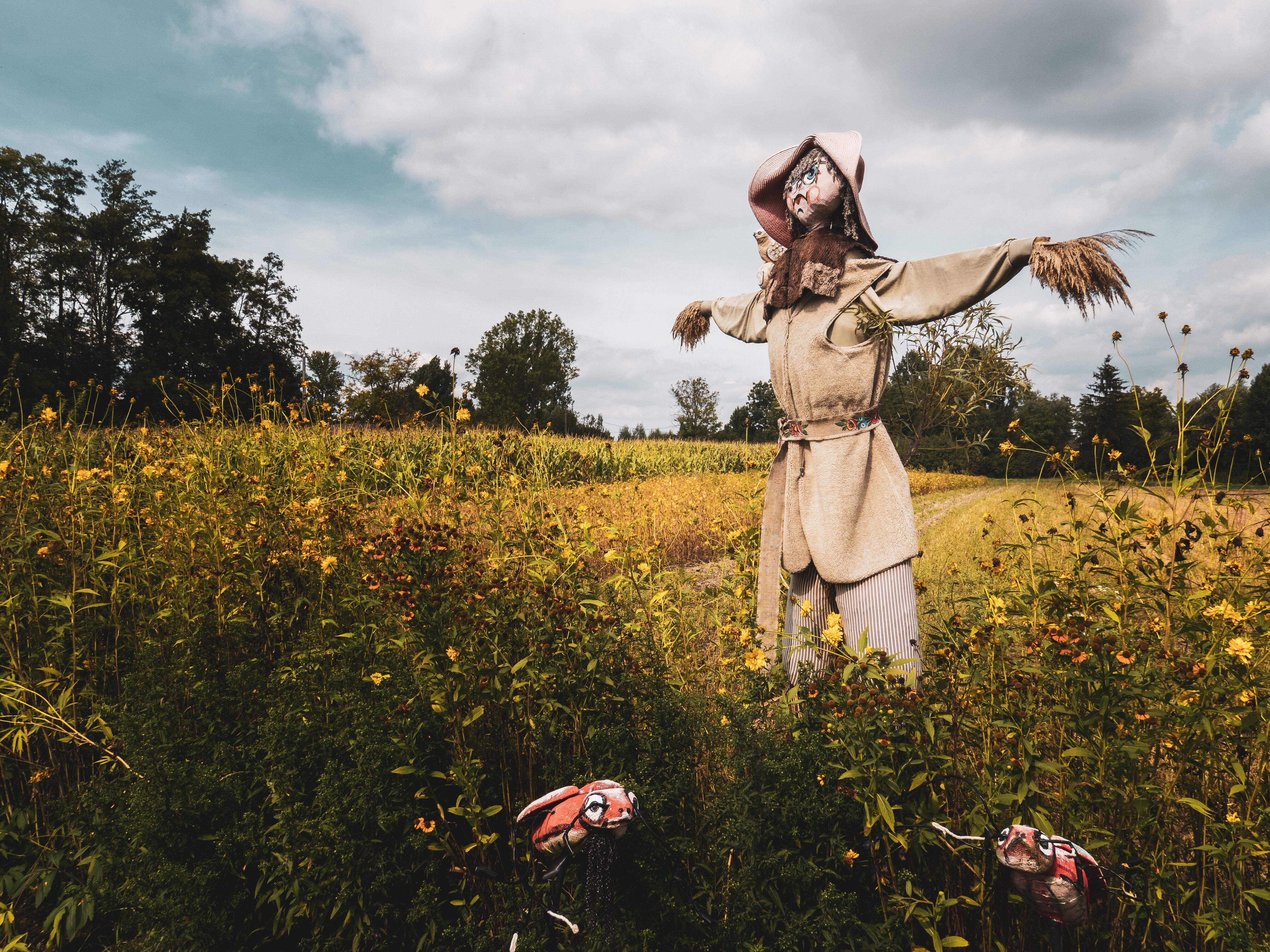 Watch this clip again, in which Jonathan Pie misrepresents an event and the people involved to prove his point.

If you can’t watch the clip, here is the gist of the argument:

Here, Pie is referencing a Canadian artist named Amanda PL. The basic premise of his argument is the:

‘… art exhibition was cancelled because the artist – who was white – had been highly influenced by indigenous paintings.’

So, a few misdirections here. The white artist in question was the one who said she was influenced by ‘indigenous paintings’. That’s actually not the claim made by indigenous commentators.
The real claim was that she plagiarised the ‘Woodlands Style’, developed by First Nations artist Norval Morrisseau.
Morrisseau based his style on extensive research into the indigenous oral history of his people.
Morrisseau’s paintings are spiritual excavations of traditional myths, legends and ancient spirituality that were forcibly suppressed by the Canadian government in his lifetime.
That’s another example of the strawman fallacy at work.

‘One art critic said that the paintings were an act of cultural genocide.’

Another misrepresentation. The person who called the paintings cultural genocide was not an art critic. They were an indigenous First Nations artist.

The reality of the situation

Earlier in this step, we mentioned the Christian residential schools that forcibly removed indigenous children from their families to ‘civilise’ them.
Those residential schools were created to sever the link between native children and their cultural, religious history, language and knowledge – to remove the ‘uncivilised’ native culture from Canada.
Norval Morrisseau was one of those children.

‘I’m sorry, if you don’t know the difference between the act of painting a picture and the act of systematically murdering millions, you have no right to be discussing either subject.’

Ad hominem fallacy
We commit this fallacy when we attack someone’s character, motive or other attributes instead of addressing their argument.
Silly example:
Person A: I believe we need to reform the education system because fewer children are receiving the support they need to thrive.
Person B: Why should anyone listen to you when you didn’t even complete secondary school?

This is also an example of the equivocation fallacy:

The equivocation fallacy
We commit the equivocation fallacy when we create ambiguity due to the varying, unclear or generally misunderstood definitions of the same word or phrase.
Silly example:
Person A: There are hundreds of stars on the red carpet tonight!
Person B: Actually there are no stars on the red carpet. They’re all out in space or possibly hurtling through the atmosphere. If there were stars here, we’d likely all be dead.

As already discussed, European colonising of North America resulted in a population reduction of 95% of indigenous people. Genocide would be an appropriate term. However, the artist made the distinction of ‘cultural genocide’, pointing to Canada’s history of forcibly and intentionally dismantling native cultures.
Furthermore, in Morrisseau’s lifetime, forgeries and fakes abounded throughout Canada – so much so that Morrisseau had to set up the Norval Morrisseau Heritage Society to certify the authenticity of his own paintings.

Artists are free to beg, borrow and steal

Of course, there is an argument to be made that artists are free to take what they want from other artists.
However, that’s not the argument here.
Often, these issues are reduced to absurdity to delegitimise complaints. Few people would likely argue there should be a law against borrowing or taking influence from other cultures.
With a smidgen of research, it’s easy to see that most of the complaints were not about the artist’s interest in indigenous culture or her ‘influences’.
Most complaints – including those from Morrisseau’s family – accused the artist of directly plagiarising Morrisseau.
They also said that she was misrepresenting the spirituality of his art, risking disconnection of First Nations history from the art made to represent it.

1984 is about an authoritarian government that systematically enforces control over its own people and their use of language.

It’s a little ironic to reference George Orwell’s 1984 in the context of First Nations people whose government systematically removed their culture and forced them to speak English and French.

For reference, here is an example of Morriseau’s work.

And here is an example of Amanda PL’s work.

Can you think of a time when you or someone you know used one of these fallacies in an argument? Use the comments section to tell other learners about it.