Getting you started and the glossary

In this Step we go through some housekeeping so you can get ready to achieve your very best during this course: your computer needs and the glossary. 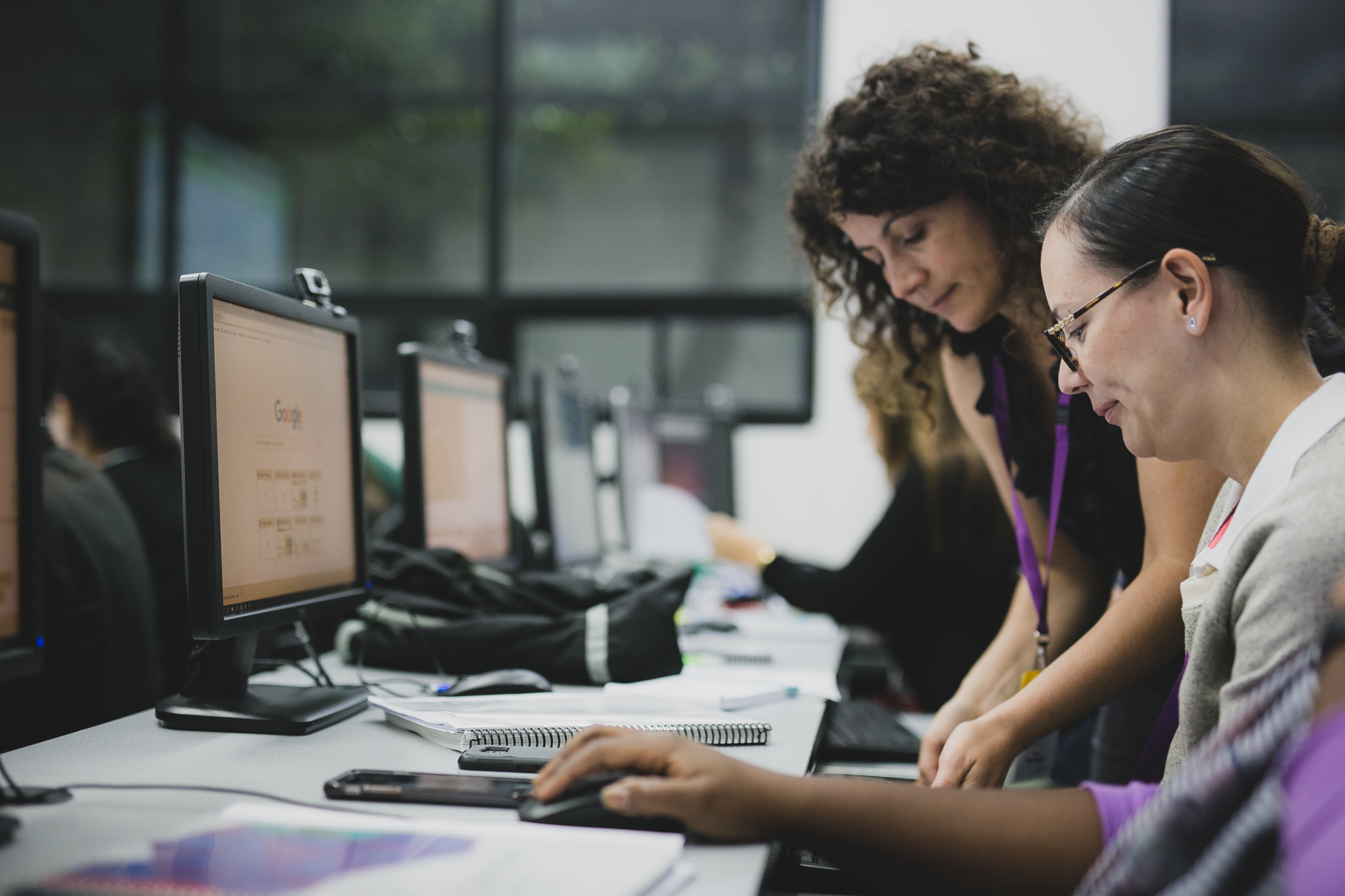 In this Step we go through some housekeeping so you can get ready to achieve your very best during this course.

Resources you will need

Although a lot of the course content can be accessed through a mobile device, this course relies heavily on screencasts and video tutorials, which are better accessed using a computer or laptop. You will need to download Artemis. Artemis is an open source and user-friendly genome browser. It was developed at the Wellcome Sanger Institute, for the purpose of visualising and analysing bacterial (and other larger!) genomes. It is essential that you can install software on your computer. Instructions for the download and installation of Artemis are given in the course.

This is a type of text file that summarizes the different features in a genome such as genes, proteins, and regulatory regions, etc. Annotation files can be generated for single sequences as well as for entire genomes. They have strict formatting rules.

From the words “contiguous”. A contig is made of a consensus sequence formed by more than one read, which are overlapped to form a longer sequence of DNA. Overlapping reads provide strong evidence for what constitutes the real DNA sequence. When various reads overlap and are in agreement with each other, a consensus is called and the stretch of DNA is named a contig. Note that a contig has no gaps and the nucleotide sequence is known for the whole length of the contig.

Optional: Read more about a contig by following the link to WikiPedia below the Glossary.

The European Molecular Biology Laboratory is a scientific institution. EMBL has research laboratories and outposts in Germany, the UK, France, Italy, and Spain.

A Enzyme Commission number (EC number) is a numerical classification for an enzyme based on the chemical reactions that it catalyses. An EC number consists of the letters “EC”, followed by four numbers, separated by full-stops. For example EC 2.4.1.1 = Glycogen phosphorylase.

In genomics and genetics, the GC content is the proportion of Guanines (G) and Cytosines (C) present in a given stretch of DNA sequence. The calculation involves counting the number of Gs and Cs in a given stretch of DNA and dividing it by the total number of nucleotides/bases in that DNA stretch. The GC content can be calculated for a whole genome, as well as presented as a value for a given length of DNA. In this way, stretches of DNA with different GC content can be identified.

GenBank is a nucleotide sequence database hosted by the National Center for Biotechnology Information (NCBI). Genome sequences can be downloaded easily from this database.

Optional: Read more about genome assembly by following the WikiPedia link given below the Glossary.

Origin of replication of a bacterial chromosome is a region of specific sequence within the genome, where the replication (copying) of the DNA molecule starts.

Optional: Read more about replication by following the WikiPedia link given below the Glossary.

A region of the genome that contains a degraded gene. They originate by gene duplication and subsequent loss of function, due to accumulated mutations. Pseudogenes do not code functional proteins.

Optional: Read more about pseudogenes by following the WikiPedia link given below the Glossary.

In the context of DNA sequencing, a read is a stretch of inferred sequence coming from the sequencing of a DNA fragment. Read length varies depending on the sequencing technology used and could be short (20-30 nucleotides) or very long (several thousand nucleotides).

Optional: Read more about a read (in sequencing) by following the WikiPedia link given below the Glossary.

Optional: Read more about a reference genome by by following the WikiPedia link given below the Glossary.

In the context of genomes, a scaffold is a non-contiguous stretch of DNA sequence. A scaffold is formed by linked contigs that are known to be close to each other, based on sequencing information, but which are separated by a gap or stretch of unknown sequence. Although the length of the gap is often known, the sequence is not. The unknown bases are often represented with Ns.