Most people or organisations are interested in changing behaviour to contribute to achieving a desired outcome (their goal). Here are some examples. 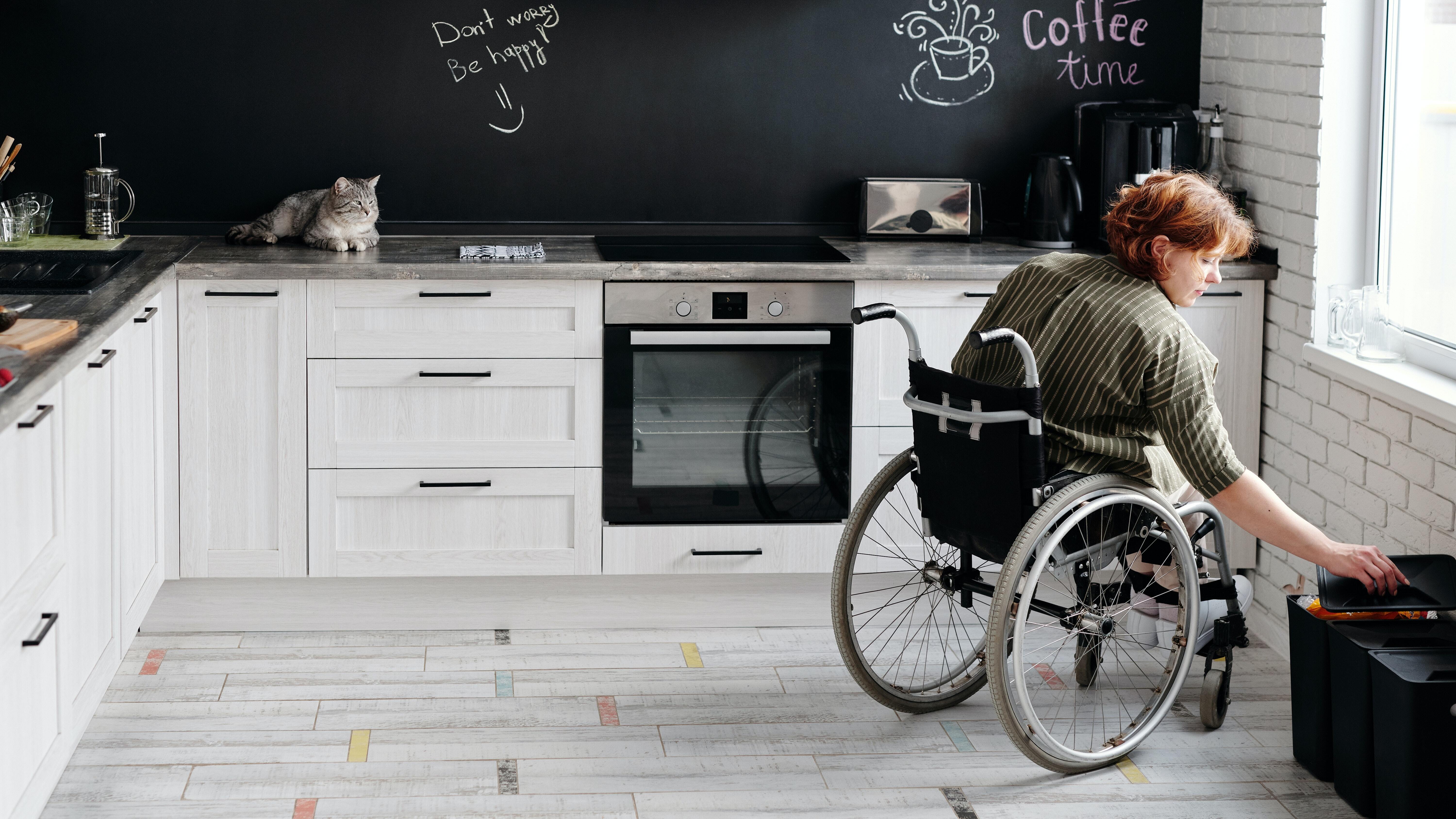 Most people or organisations are interested in changing behaviour to contribute to achieving a desired outcome (their goal). We have already looked at some examples of outcomes and how they relate to the behaviours required to achieve them. Examples of goals that people or organisations may want to achieve might include things like reducing carbon emissions to reduce climate change, improving the health of a population at risk of chronic disease, or improving the efficiency of an organisation’s work.

Many different behaviours contribute to a goal such as reducing carbon emissions. These include, for example, walking, cycling or taking public transport rather than using cars, eating less meat and taking steps to insulate one’s home.

Identifying these behaviours is the first step in using a behaviour change approach to achieving a goal. It is also helpful to think about how behaviours might relate to each other, as sometimes changing one can help to change another in the desired direction – two for the price of one!

Let’s take the goal of reducing energy use within a small town.

The Townsville Residential Energy Demand (TRED) Programme aimed to reduce the amount of energy consumed in the homes of residents within a town in Australia.

The first stage of the programme involved identifying the different behaviours that could be changed in the home to reduce the amount of energy consumed.

The behaviours were organised in different categories. For example, in the category of ‘Entertainment’, there could be behaviours such as leaving music systems or televisions on standby rather than turning them off completely.