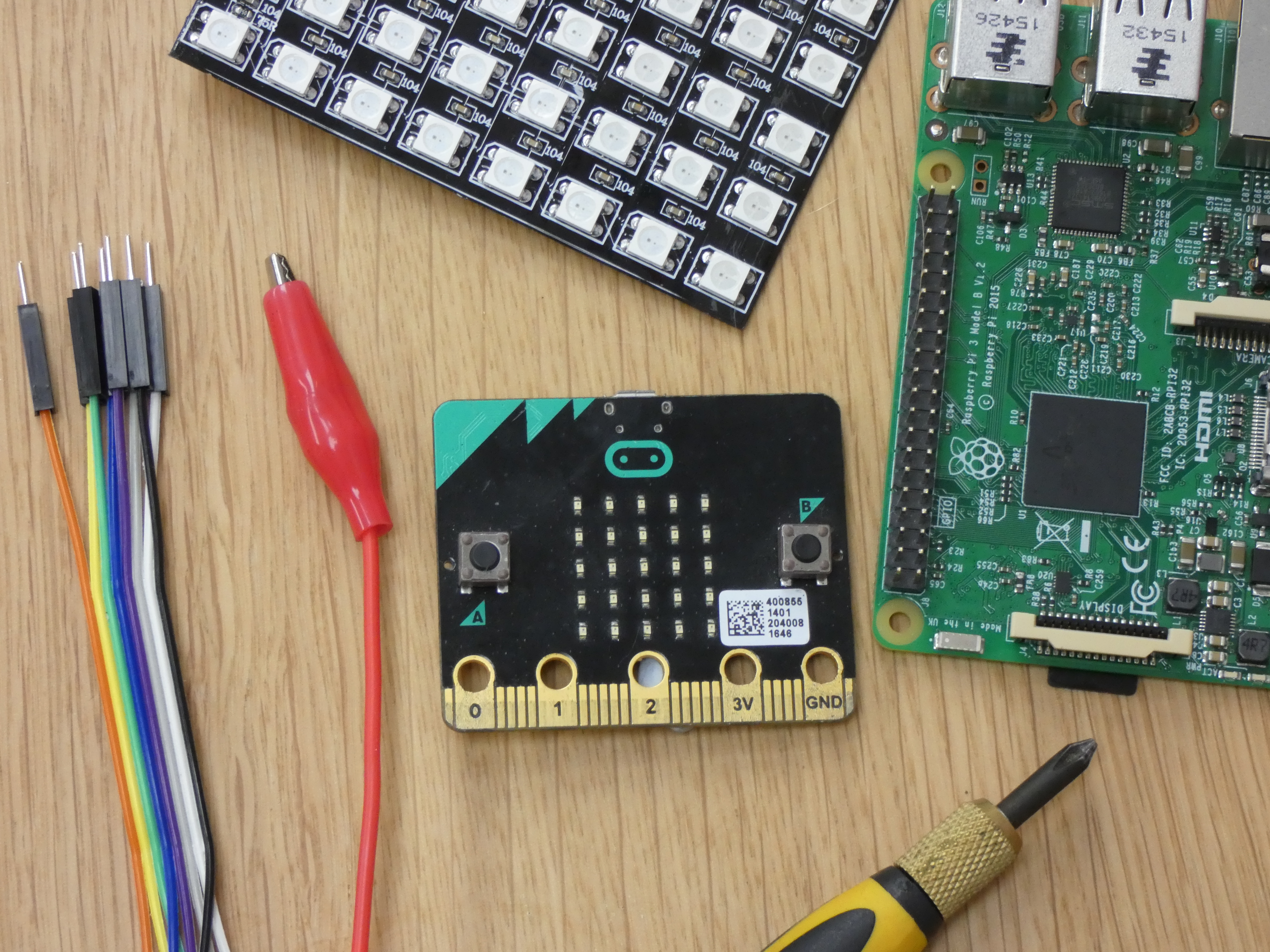 Physical computing projects are interactive systems that can sense and react to the world around them.

They are a combination of

These allow us to prototype new designs and new products that interface with the real world.

Researchers at IT University Copenhagen started a project that measures air quality on the back of a moving bicycle. The research website is no longer live but you can view an archive of it here

This project is reacting with the world around it. It’s using hardware, software, and creativity for a real-world purpose. Let’s break it down; it is a combination of :

In the example above there is no new technology being invented. The sensor and the light already existed before this project. It’s how they are being used together to interact with the world that makes it new.

While physical computing might be a new term, the reality is physical computing is everywhere. Computers nowadays are in almost every electrical device you can think of. For example, there are small computers in cars, airplanes, TVs, boilers, even in traffic lights. These computers collect information about the environment and make some sort of decision.

When we integrate a computer into any real-world environment, we call that an embedded system. These computers are capable of reacting much more quickly, consistently, and accurately than any human. They are used to control how that system works and provide some direct, tangible benefit. Physical computing is a subset of embedded systems.

We have seen an increase in physical computing being used in education. IT skills have been taught in schools for many years but now coding is being added to many national curricula around the world. It is seen as a core skill in this digital economy.

Physical computing devices are being used more and more in schools to help teach coding. The benefits of them to education are wide and varying:

Many devices have adapted themselves to suit the school environment. The BBC micro:bit and the Circuit Playground Express deliberately don’t use any desktop software. There is no installation needed to use them.

With the wide range of adaptable hardware for these devices, students can use their creativity to design, build and code projects that have a use in the real world.

Software is also being adapted to be easier to use. The devices allow multiple programming languages to be used. This allows teachers to teach different languages to a wide range of ages and abilities.

We’ve seen this not only benefit education but also non-experts who want to use physical computing.

A common feature of physical computing projects is that they are not led not by specialist computer scientists. Nor do embedded systems engineers need to be involved. They are being led by everyday people. Physical computing marks the arrival of an emerging trend in Computer Science: the rise of the citizen developer. An everyday person is empowered by easy-to-use tools.

Later on, in the course, we’ll dive deep into a community project started in Barcelona that has spread across the world. It started with a sensor to measure environmental variables and grew from there.