What Happens When Data Goes Wrong?

Moving on from your discussions, let's look at what happens when data is gathered, analysed or displayed badly. 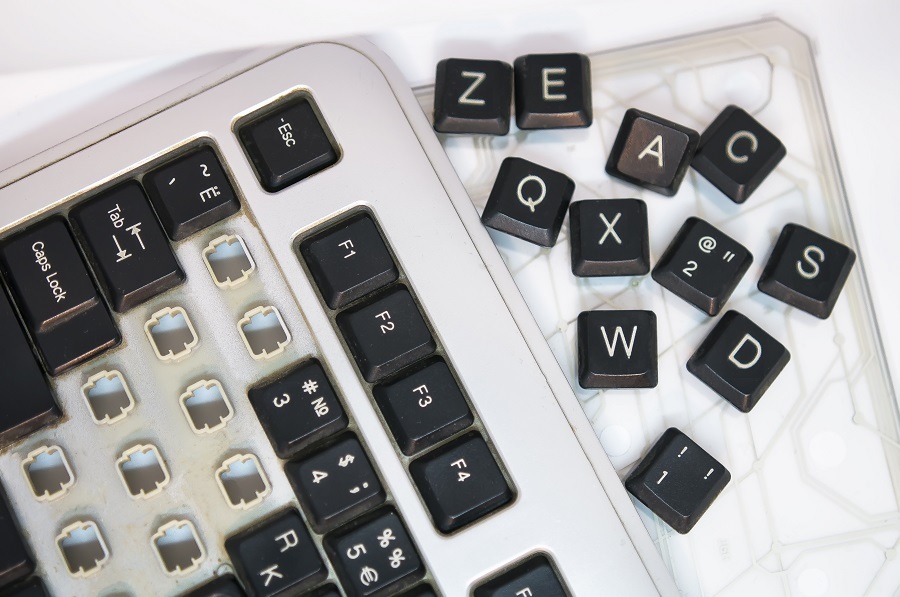 I hope you were able to discuss or read some good comments about the implication of physical computing. Let’s look at some examples of data gathering gone wrong

While this is over 20 years old, the cost of the error makes it still worth mentioning. A 125 million US dollar NASA Mars probe was written off because one team working on the code expected metric measurements and another team made calculations in imperial measurements. Read the full article here in the LA Times: https://www.latimes.com/archives/la-xpm-1999-oct-01-mn-17288-story.html

What Data Are You Collecting and Why?

In 2010, Google admitted that its Street View cars had accidentally been gathering extracts of personal web activity from domestic wifi networks. As well as taking photos of streets and buildings, the cars were scanning local wifi networks.

How do you Test Data?

Excluding from your Tests

In the BBC article from the previous step, they also tested heart rate monitors. They found many of the monitors did not work as well on dark skin types. Facial recognition has also been found to be less accurate on skin tones that are not white. When code is only tested on one scenario, it risks discriminating and creating bias in society.

Can you think of any examples where data gathering, interpreting, or representation has gone wrong? Was it deliberate or accidental? How do you think we can avoid such mishaps?