This article offers 5 unusual british exports, and how they have been shared with the rest of the world. Let's explore. 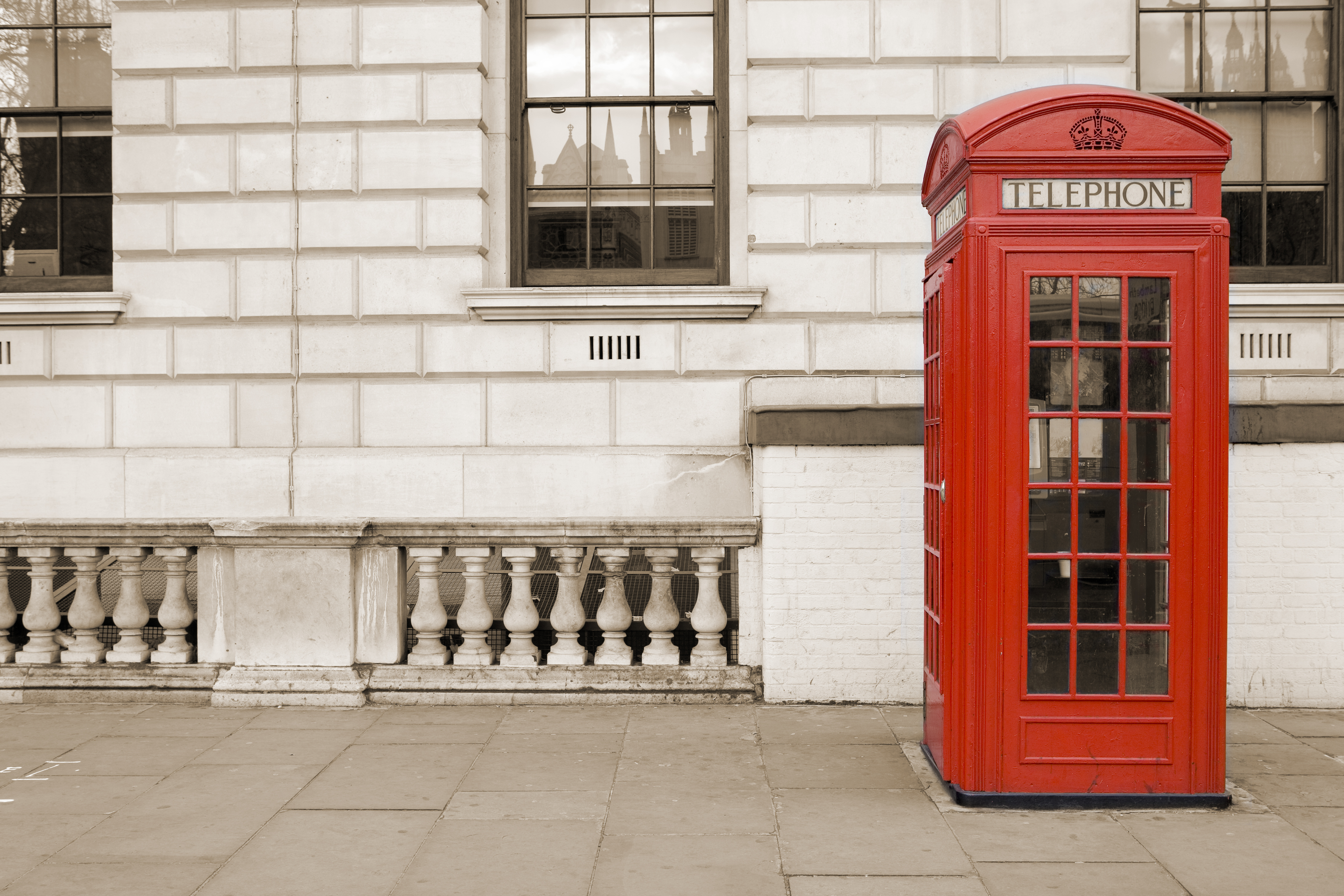 Every country has its own exclusive products that it would like to share with the rest of the world. This may be in the form of commodities such as oil from the Middle East, Feta cheese from Greece, or Japanese Sushi.

There are also some unusual products that may be exported. Below is a list of such products for you to consider.

The red telephone box is iconic and symbolic of Britain. Tourists often pose next to them when they visit the UK, and although most of them are no longer functional; they remain in the streets of London as a symbol of Britishness.

It has actually proved so popular that the concept has been replicated overseas. The red telephone box has actually been exported to Florida, Oklahoma, Antigua and parts of Portugal to name a few countries.

London Bridge was built in the 1830s and is another symbolic landmark of London. It has served as a port crossing for vehicles and pedestrians over the years and also hires out part of the bridge for private events.

It offers spectacular views of London and is another popular tourist destination.

The design of the bridge was replicated and reconstructed in the United States by a businessman and can be seen at Lake Havasu in Arizona.

This is probably one of the more spectacular global exports but demonstrates how exports need not be limited by their size.

Haggis is a local delicacy of Scotland that is traditionally made from lamb lungs or beef fat. It is rarely found outside of Scotland and even rarer to see outside of the United Kingdom.

However, there are some parts of the world where it has proved an extremely popular export.

In 2001, Canada allowed the product to be sold in the country. There were a number of restrictions as it had to be produced using lamb heart and lamb fat instead.

This was because of regulatory and food standard restrictions. However, it is still quite popular within the Quebec province in particular.

Black Cabs are often associated with the busy streets of England and have featured in a number of movies, TV shows and tourist pictures.

This has all increased their popularity and there is a strong demand for them across Europe, the United States and even in Saudi Arabia.

Interestingly, the reason for the interest may not be functional. A lot of international buyers are collectors or enthusiasts that want to own this unique automobile.

The sea salt produced from the coastlines of Britain is both unique and extremely popular. It is relatively simple to harvest due to the access and landscape of the region and is exported to over 20 countries internationally.

There are different grades of purity and texture, and it makes for an ideal export due to it naturally being quite easy to preserve.

Whilst it is taken for granted within the UK, where it is quite inexpensive; across the world, it is positioned as more exotic and commands a bit more of a premium price.