This article examines how climate adaptation governance has developed on a regional level, using the example of the European Union (EU). 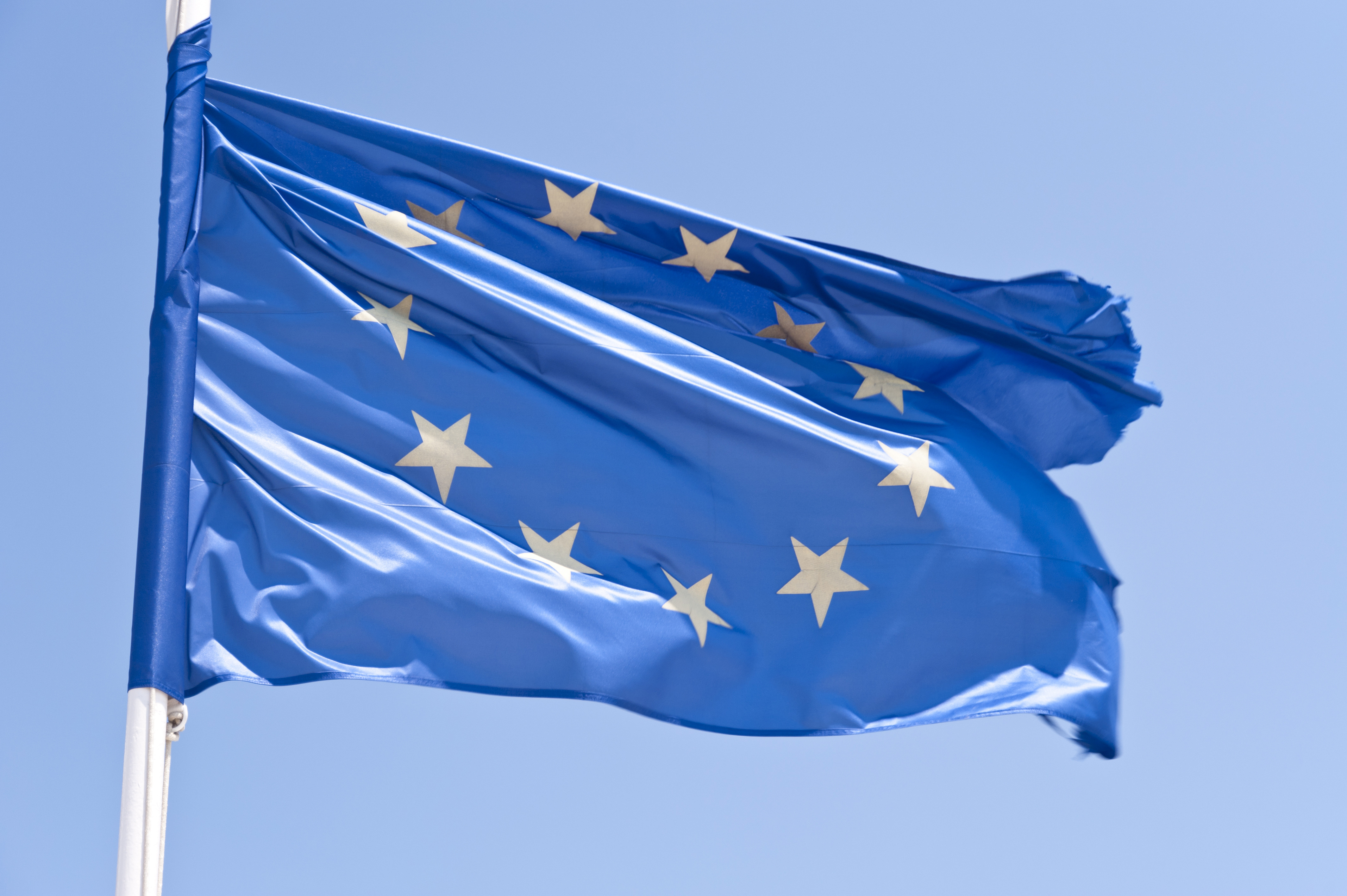 In order to examine how climate adaptation governance has developed on a regional (continental) level, we take the example of the European Union (EU). The European Union contributes the largest portion of financial support to developing countries for climate adaptation. This amounted to 21.7 billion Euro in 2018. Therefore, it is a relevant region to investigate, with regards to developments in Climate Adaptation Governance.

The EU is also a good example of multilevel governance in action. The multi-level governance structure of the European Union emphasises the role of member states. However, other actors like supranational organisations such as the European Investment Bank and sub-national actors, play important roles while operating at different levels, and impacting EU developments. 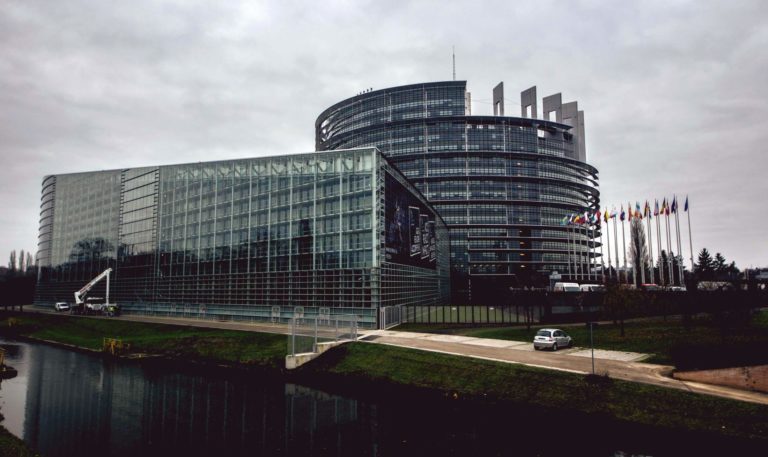 Three key milestones in the EU

The EU is a key donor and influential actor in the climate policy field. It plays an important role in getting adaptation more prominently on the policy agenda, both within the EU and globally. With respect to Climate Change Adaptation in the EU, there have been three important milestones:

In June 2007 the European Commission, Directorate-General Environment, adopted a Green Paper on Adapting to Climate Change in Europe: options for EU Action. It was a comprehensive policy initiative from the Commission, aiming to adapt the European strategies to the changes caused by climate change. It urged Europe to take adaptation measures to decrease the impacts of current and future warming. Europe faces two challenges:

2009: EU White Paper ‘Adapting to Climate Change: Towards a European Framework for action’

The EU White Paper highlighted the need for a more strategic approach to ensure timely and effective adaptation measures by EU member states. The White Paper set out a framework to reduce the EU’s vulnerability to the impact of climate change. It complements action by Member States and supports wider international efforts to adapt to climate change, particularly in developing countries.

This strategy, adopted in April 2013, had three main objectives. Firstly promoting action by Member States, by encouraging all Member States to adopt comprehensive adaptation strategies and provide funding to help them develop their adaptation capacities and really take action. Secondly it encourages ‘Climate-proofing’ action at EU level by promoting adaptation in key vulnerable sectors, such as agriculture and fisheries. This is aimed at increasing cohesion policy, ensuring that Europe’s infrastructure is made more resilient, and increasing the use of insurance against natural and man-made disasters. And lastly it is focused on better informed decision-making by addressing gaps in knowledge on adaptation and further developing the European climate adaptation platform.

These policy developments have led to the EU leading and funding climate change adaptation strategies, both within its boundaries and globally. 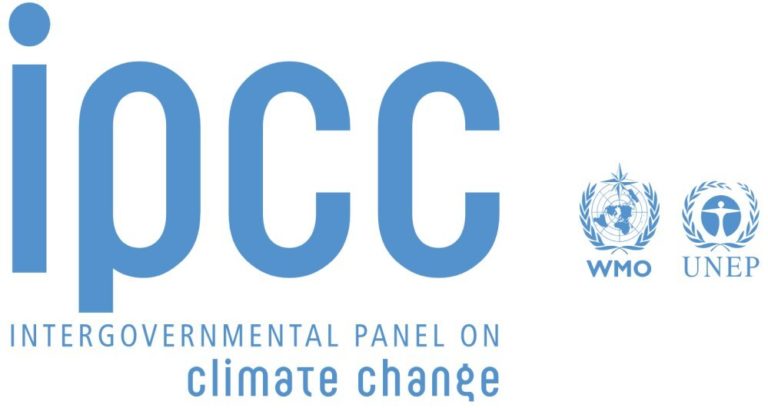 Another organisation that influences climate adaptation policy is the Intergovernmental Panel on Climate Change (IPCC). The IPCC reports (and UNFCCC procedures and agendas) have greatly influenced the direction of thinking as well as policy on climate change adaptation. There is a high level of interaction between these institutions, with the IPCC feeding into the UNFCCC process, which in turn helps to drive funding and political will for adaptive actions and research.

The stated aim of the IPCC is to support national policy on climate change through offering scientific consensus. The IPCC has produced Assessment Reports in 1990, 1995, 2001, 2007 and 2014. Each in turn has included a greater emphasis on adaptation as evidence has accumulated. In this way the IPCC has acted as both a stimulus and a resource for research on adaptation to climate change.

1995: Second Assessment Report The Second Report had already a stronger focus on adaptation, focusing on vulnerability issues and the economic and social dimensions of climate change. However the vision was mainly on the role and responsibilities of international actors, with limited understanding on the role of local adaptation.

2001: Third Assessment Report The Third Report again included a greater focus on adaptation, it included the findings of Working Group II on Impacts, Adaptation and Vulnerability and concluded that adaptation was necessary to complement mitigation efforts. It laid the foundation for the Nairobi Work Programme on Adaptation.

2007: Fourth Assessment Report This report underlined that climate change was already occurring and that more extensive adaptation efforts were an absolute necessity to address the impacts of climate change and build future climate resilience. The report also advocated for closer connection between the adaptation and the sustainable development agenda.

2012: Special Report on Managing the Risks of Extreme Events and Disasters to Advance Climate Change Adaptation (SREX) This special report aimed to bring knowledge from disaster risk reduction and key concepts, such as vulnerability and exposure, into climate change adaptation. By conceptually linking adaptation to the management of extreme events and disasters, it added ‘gravitas’ to adaptation in the overall climate policy agenda.

2014: Fifth Assessment Report In the most recent Assessment Report Adaptation is regarded as a fully established field of knowledge and practice with a growing scientific evidence. This report also laid the foundation for the substantial attention paid to adaptation provisions in the Paris Agreement.

What are your experiences?

Have you already accessed IPCC reports for study or professional reasons? What information were you looking for? Did you find it easy to obtain the information?

Green Paper from the Commission to the Council, the European Parliament, the European Economic and Social Committee and the Committee of the Regions Adapting to climate change in Europe – options for EU action (2007)

A complete overview of all IPCC reports