We dive deep into the relations between public and private actors in climate adaptation governance. Let's explore. 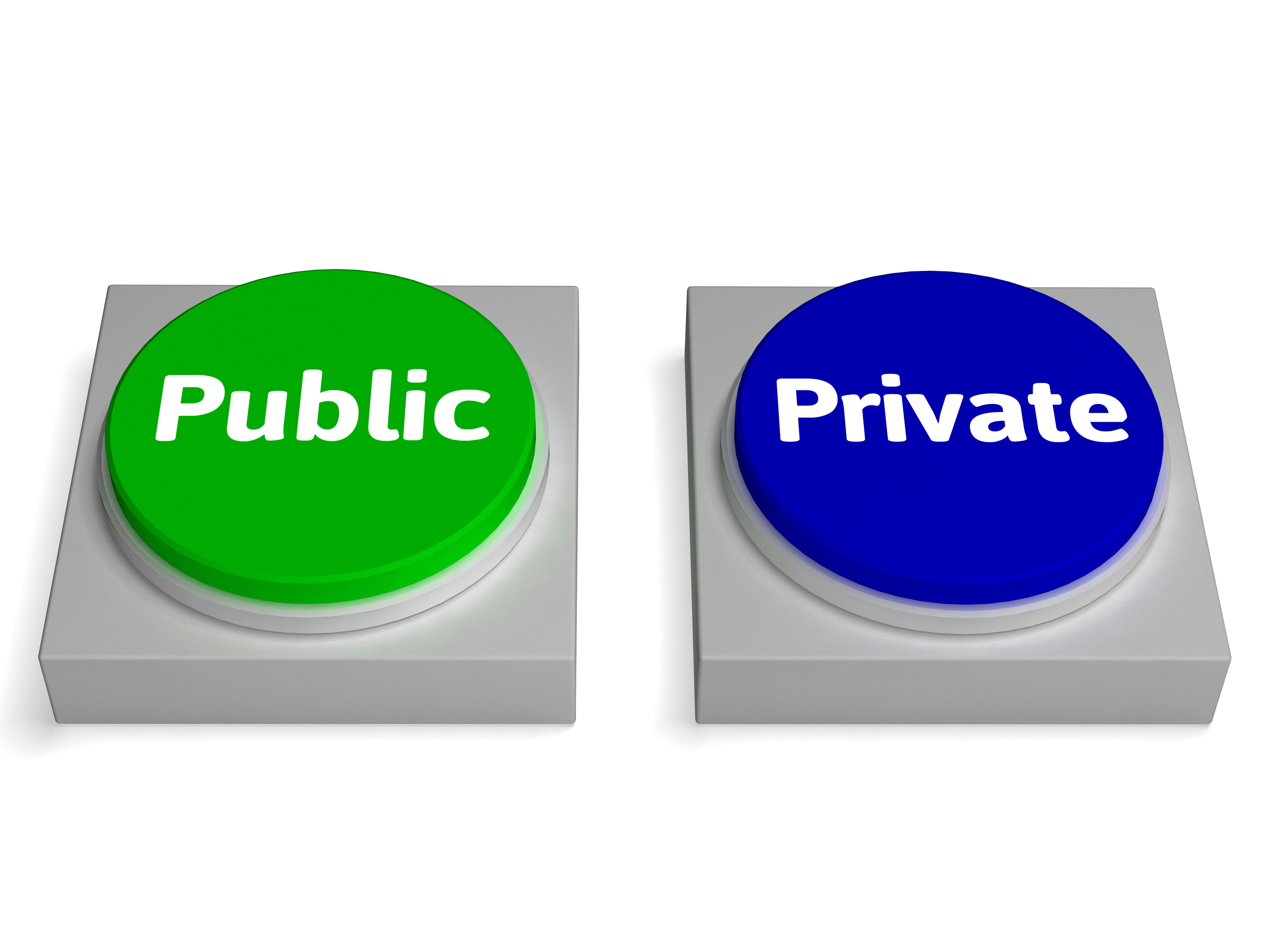 Let’s see the roles assigned to each sector and why.

The argument for public involvement in adaptation is due to market failure. For example, the market may not have enough information for adaptation action, so the public steps in to develop and distribute knowledge on climate adaptation.

The government may also take action on matters related to population safety and security. For example, protection from storm surges through the construction of infrastructure such as dykes, planning for future disasters and compensation for losses due to climate change impacts are seen as a public responsibility.

Climate adaptation policy development is complex and multi-scalar. It should involve actors from both the public and private sectors.

This often means that hybrid governance strategies are necessary. Mees et al., (2012) proposed a conceptual framework to explain public-private relations based on the ‘JEP triangle’ of Nelissen (2002). The framework is made up of three perspectives: economic, political and judicial. 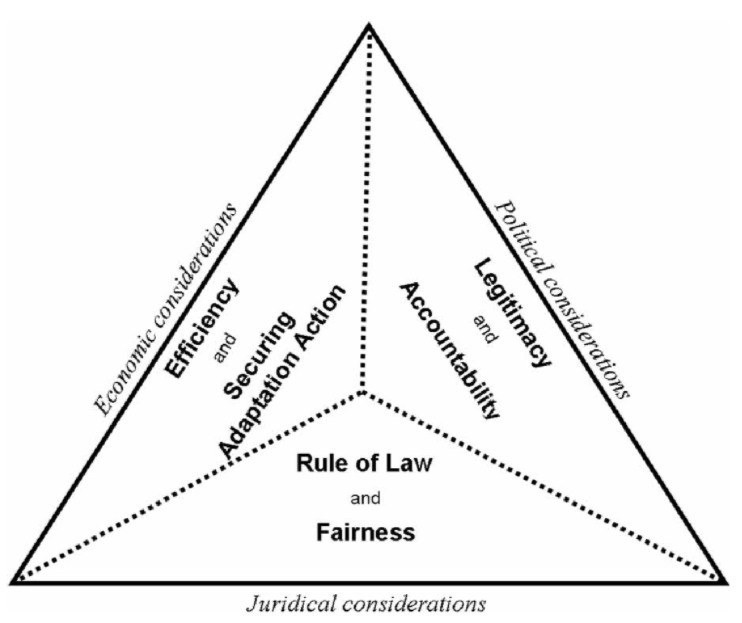 Figure: An Analytical approach for considerations underlying the public-private divide, based on Nelissen (2002) Courtesy of H.L.P. Mees et al., 2012.

These multiple perspectives define the competing forms of reasoning by actors. This implies that there are inherent tensions between the considerations, therefore trade-offs need to be made.