The challenges of living in a char

This article includes a real-case scenario of how Disaster Risk Reduction (DRR) is implemented. Let's explore. 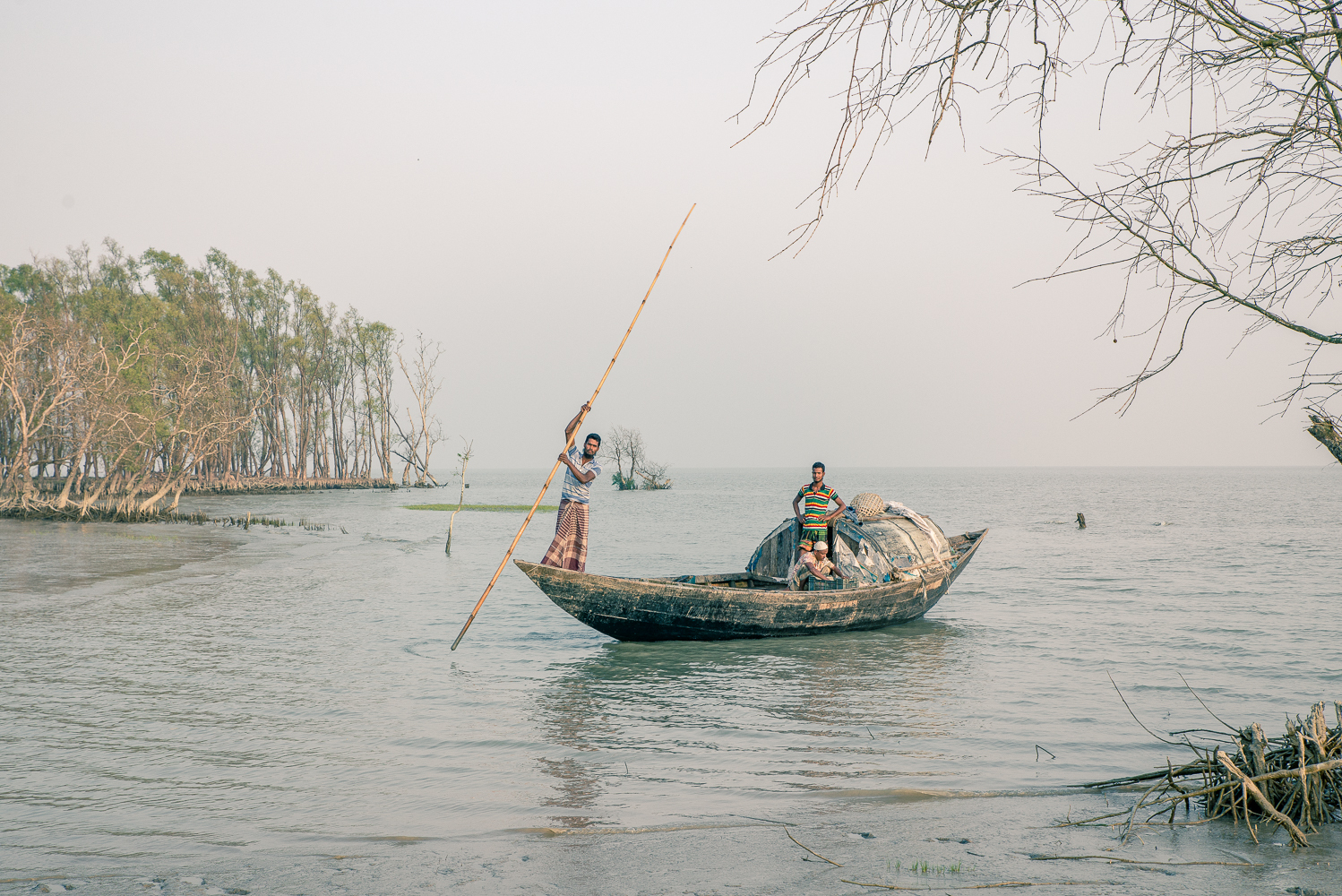 The Chowdury family lives on a char, a floodplain sediment island in the Ganges Delta in Bangladesh. They live close to the Sundarbans, a huge mangrove area in the delta formed by the confluence of Ganges, Brahmaputra and Meghna Rivers in the Bay of Bengal.

In the recent past, two cyclones made landfall along the coast of the Sundarbans – Cyclone Aila in 2009 and Cyclone Sidr in 2007.

Despite the protection that was provided by the mangrove forests, in both cases the tidal surges of up to 6-7 meters breached and destroyed large sections of the coastal embankments, causing widespread damage to housing, property, ecosystems and infrastructure.

The surges brought saline water to large tracts of agricultural land, rendering some of the land infertile for agriculture for a long time.

The loss of livestock

The cyclone also killed hundreds of thousands of livestock and destroyed many shrimp farms, on which local livelihoods strongly depended.

Cyclone Sidr killed at least 3,447 people with some estimates reaching 15,000 victims. Cyclone Aila was less deadly, killing a total of 327 people – 190 in Bangladesh and 137 in India.

Nurul Chowdury, his wife and the children managed to escape unharmed from both cyclones, as they were timely informed by the Bangladesh Red Crescent volunteers in their village, which is covered by the Bangladesh government cyclone early warning/ early action system. 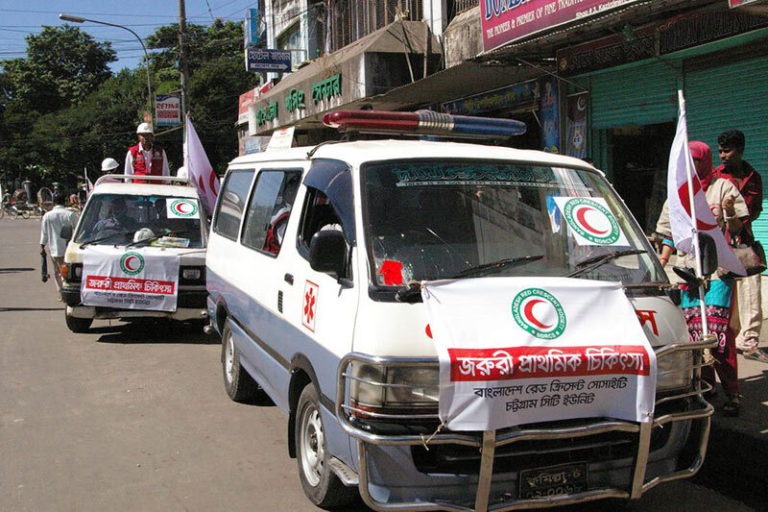 More than 24 hours before the cyclones made landfall, the family were told to move to the nearby concrete evacuation shelter. As they had participated in several evacuation drills before, they knew exactly what to do.

Together with several hundred evacuees, they stayed in the shelter for over two weeks, waiting for the water to subside. 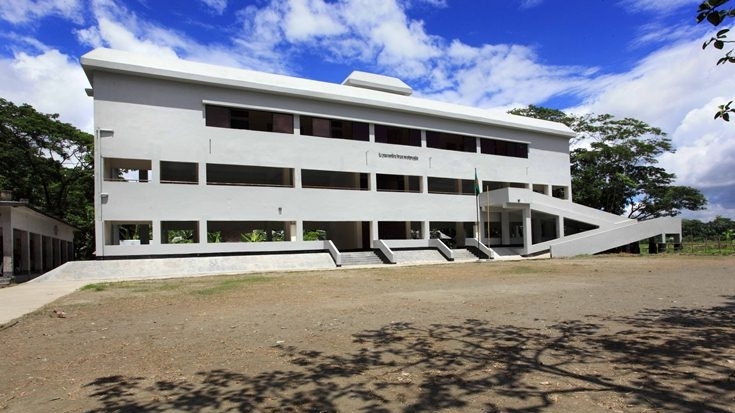 When they returned to their homestead, they found their house destroyed, their fields waterlogged for a long period and most of the livestock killed. Alefa, Nurul’s youngest daughter, who looked after the two cows the family-owned, was inconsolable. One cow drowned and the other cow died after a week because of lack of fodder.

In 2017, the Sundarbans was again hit by a cyclone. But the Chowdury family had now been selected as beneficiaries for a Forecast-Based Financing program by Bangladesh Red Crescent.

As a result, even before the cyclone reached their place, but had attained a pre-agreed forecast threshold (cyclone warning signal 4), an unconditional cash grant was distributed to them of 5000 Taka (the US $ 60 equivalent).

This grant made a huge difference to the family. Alefa was now able to buy fodder for her cows and had the means to transport the animals in time to safer ground.

As a result, it took the family far less time to recover and sustain their livelihoods. When facing an extreme event, such as a flood or cyclone, in the future, they said they felt more resilient and self-confident now, as their livelihoods would be less threatened.

This is an example of how vulnerable communities with little assistance can begin to build confidence and adapt to the effects of climate change.