What is the Intergovernmental Panel on Climate Change?

An examination of the role of Intergovernmental Panel on Climate Change (IPCC) and divisions between the Global North and Global South. 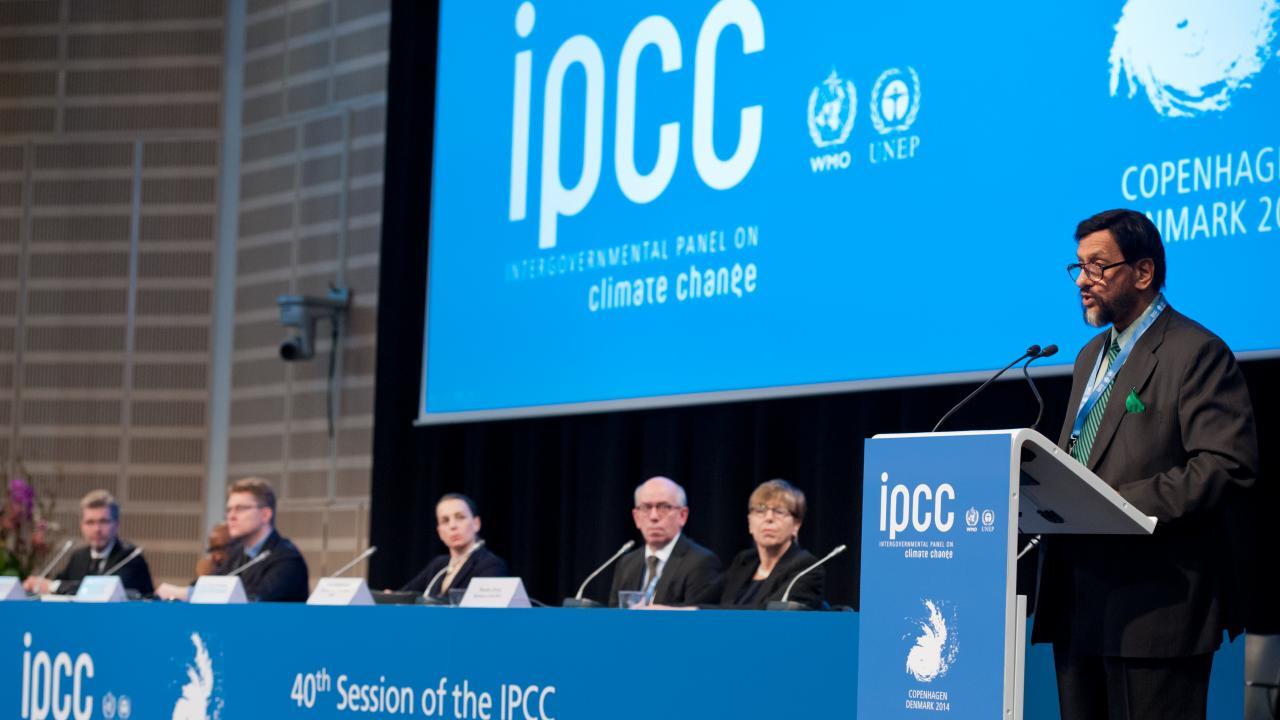 The interface between science and policy is addressed by the Intergovernmental Panel on Climate Change (IPCC).

What is the IPCC?

The IPCC is charged with the responsibility of providing independent and objective advice on the latest scientific understanding of climate issues.

Currently, IPCC reports are tailored to give evidence for both policy practitioners and scientists. However, its tasks have been heavily politicized from the very outset. Science has been a key battleground in the debate about climate change.

An instrument to manage both scientific and political interests

Scientific knowledge has been used by varied actors in climate governance to advance and defend their positions. As science is expected to advise on political actions in conditions of uncertainty, there is a lot at stake.

In reality, the world of politics and science overlaps. Scientists have to act as knowledge brokers translating abstract scientific findings into policy messages.

At the same time, science is also being used for political purposes: is there enough scientific consensus to warrant global climate action?

Climate adaptation governance needs to manoeuvre in this complex environment trying to manage both scientific and political interests.

Dealing with North-South divisions in the climate process

Since its beginning, climate change governance processes have been heavily influenced by North-South politics.

There was a clear polarity of positions between developed and developing countries, with the Global North arguing that the Global South, as leading contributors to the problem, were bound to accept responsibility and take action.

Besides the issue of responsibility, there is also a clear North-South dimension in terms of vulnerability to the effects of climate change. Poor population groups within these countries are disproportionately vulnerable to the impact of climate change, even if they contribute little to the problem.

Developing countries are also in a weaker position to protect themselves from the adverse effects of climate change, as they lack the financial and technical resources to develop robust climate-resilient solutions.

The politics of North-South relations is therefore shaping the past and current international climate change policy processes and has a profound impact on governance issues as well.