This article discusses cross-country collaboration in east Africa, and how climate adaptation is organised there. Let's explore. 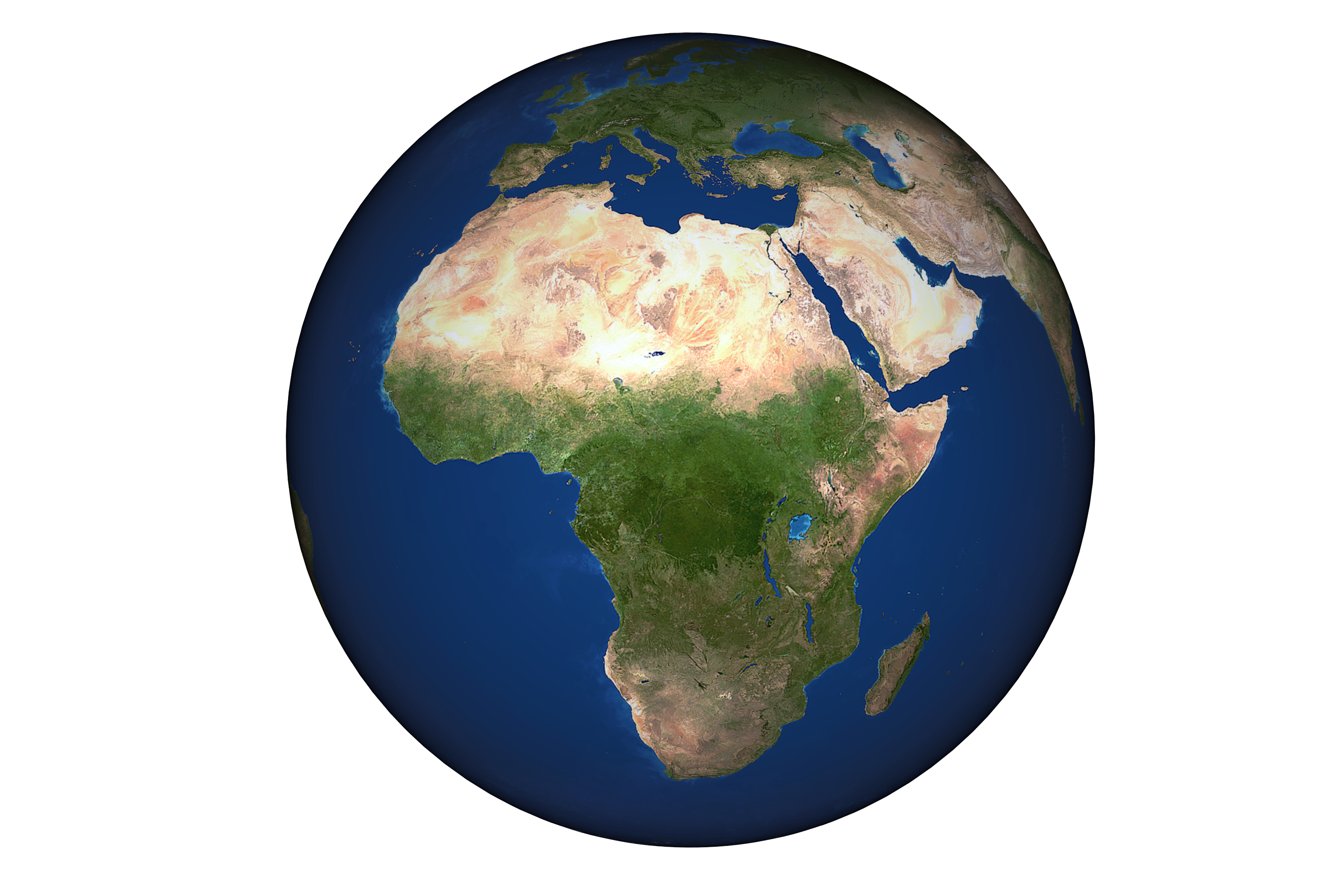 On the African continent, there have been attempts to share governance of climate change-related issues.

In 2006, the African Union (AU) established the Climate Information for Development Initiative (ClimDev) in order to encourage African countries to include planning for climate change in national policy development.

In 2014, the African Union also created the African Risk Capacity (ARC) agency. This agency was to assist in improving disaster reduction capacities.

There are eight Regional Economic Communities (RECs). Two regional communities are based in East Africa: the East African Community (EAC) and the Inter-Governmental Authority on Development (IGAD).

The Inter-Governmental Authority on Development (IGAD)

It has specialised institutions such as the Conflict Early Warning and Response Mechanism (CEWARN) and the IGAD Climate Prediction and Application Centre (ICPAC), both of which deal with climate-related risks.

In 2015, IGAD developed a comprehensive policy framework for climate change – the IGAD Regional Climate Strategy for 2016-2030. Unfortunately, IGAD’s efforts to harmonise and coordinate state policies on climate change have been hindered by regional bureaucracy and tensions between member states.

Because of the reasons explained above, regional coordination of climate change adaptation has seen limited success. Individual African countries have developed national climate change policies in response to climate change.

These are articulated in National Adaptation Plans of Action (NAPA) and or National Climate Change Response Strategies (NCCRS).

However, multilevel policy development remains a challenge. In most East African countries climate change adaptation is usually positioned within the environment sector. This limits the synergies that could be used to enhance leverage through cross-sectoral cooperation.

This is a brief overview of how climate adaptation is organised in East Africa. Each country has different institutions governing climate change. This makes cooperation difficult.