The Startup Sequence of a Computer

Learn more about the startup sequence of a computer.

In this step, you’ll learn how the components of a computer work together from the moment you press the “on” button.

From the moment you press the power button, a whirlwind of tasks happen inside your computer.

Let’s have a look at each of the components and systems that work together to start up your computer.

The CPU, or central processing unit, is a large chip inside the computer. This is the brains of the computer: it controls everything. It works by reading instructions and data from the random access memory (RAM), performing an instruction, and then writing the data back to RAM. Some of the instructions may involve other components like the hard drive, but the CPU is in control. 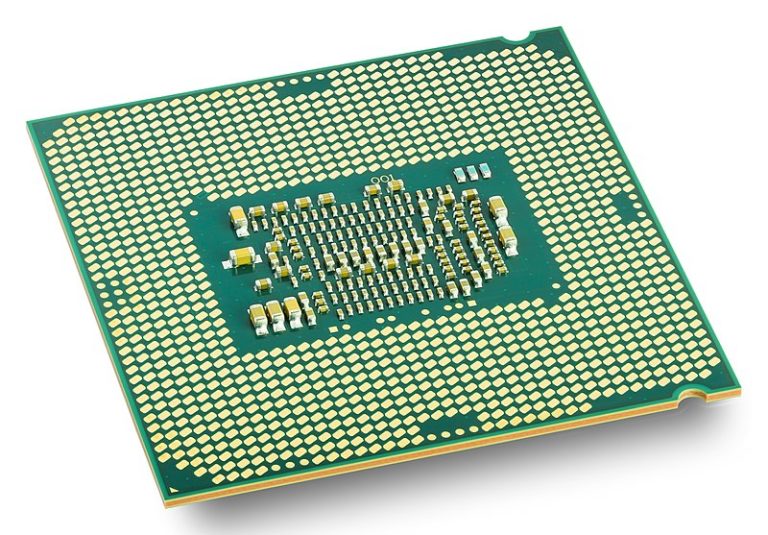 RAM temporarily stores data while your computer is running.

ROM stands for read-only memory. It is a chip containing data installed by the manufacturer that is not typically replaced or upgraded. It stores the BIOS. 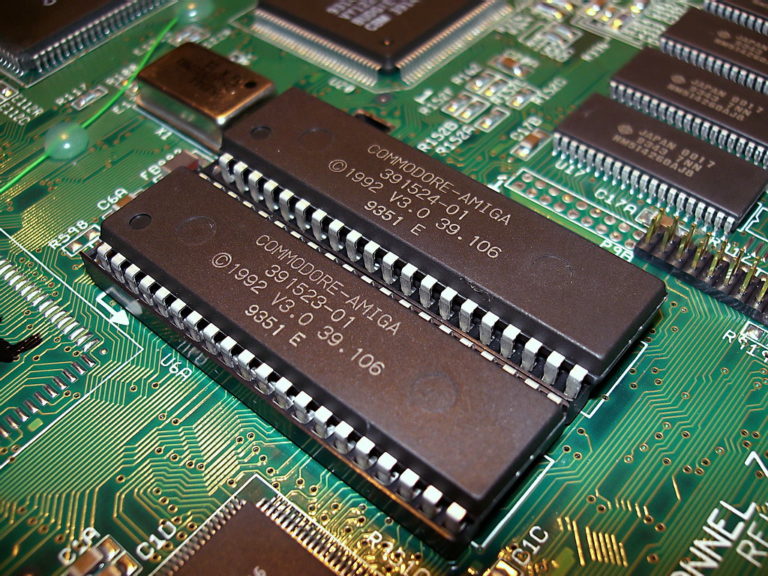 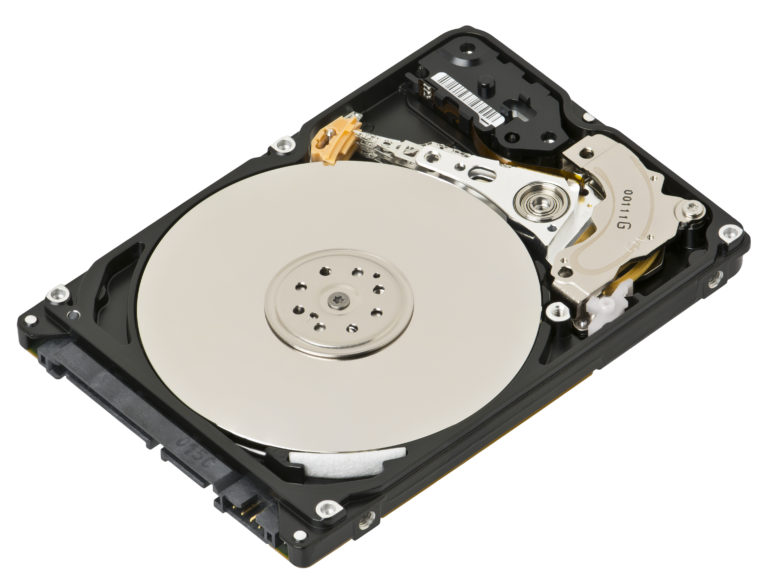 BIOS stands for Basic Input Output System. The BIOS is stored in the ROM. It contains all the basic code for controlling your computer hardware (such as keyboards, mice, monitors and hard drives). After the startup sequence is complete, and control has gone to the operating system, the BIOS does very little.

When you start up your computer, you may see a black screen displaying “Press F2 for Setup”. This is the BIOS. By pressing F2, you enter a setup screen where you can change where the BIOS loads the operating system from.

So, how are these components used in the startup sequence?

That’s a lot of information and acronyms!

Hopefully, this step has helped you understand what happens underneath the bonnet of a computer when you turn it on. Once you know this sequence, you can create some really fun lesson plans based on it…

Give students or teams of students a component each:

Place them at different tables around the room with some paper. There should be some distance between the students so that everyone can clearly see what’s happening.

Get each team to discuss the key features of their component and write them down on a large piece of paper. They could use their notes, or this could be a test of what they’ve learnt so far.

Run through a simple scenario. For example, “I’m writing a document in Word and my computer crashes. What does RAM do?”

Get the students to physically throw a piece of paper that was on the RAM table into the bin. It’s lost without power. Throw ROM’s data in the bin, and ask the students: is this correct?

Run through the more complicated startup sequence. Have a piece of card with the word CONTROL on it to indicate who has control. Each team has to say what they’re doing as they’re doing it. For example:

I am the BIOS. I’m just going to go over here and check that I have some RAM.

Give a high five to the RAM team

OK, RAM is there. Now I’m going to look for the operating system.

Go over and give a thumbs up to the OS team

I’m going to pick the OS up and put it in the RAM.

The OS team follows BIOS over to the RAM table

Physically modeling the startup sequence is a great learning opportunity for students. Once they can visually see what is happening with the components during startup, they will remember the sequence more easily.

For more detailed descriptions of what’s happening inside some of these components, check out our How Computers Work course.