What is motion in virtual worlds?

What is motion? Why would one want objects to move? In this article, we discuss motion in virtual worlds. Let's explore. 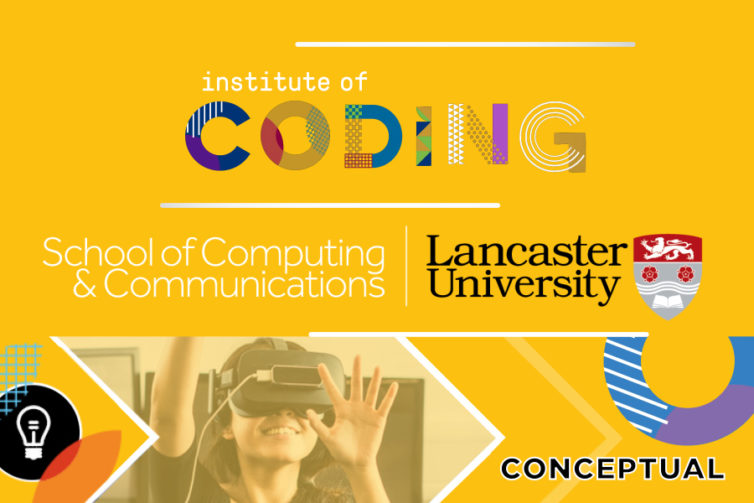 In everyday life, we encounter objects which are not stationary and exhibit some form of movement. People, cars, birds, clouds, the washing machine’s drum move in certain ways indicating some form of dynamic behaviour.

A designer can use object movement to draw the user’s attention. Movement can also be used to show a user that the object can be interacted with.

When objects move in familiar ways, the user’s immersion in the VR experience may improve. In this article, we will discuss the basic concepts relevant to understanding motion in virtual worlds.

Based on your experience of how these objects move, how would you describe the motion? Compare this with the descriptions provided for these motions. 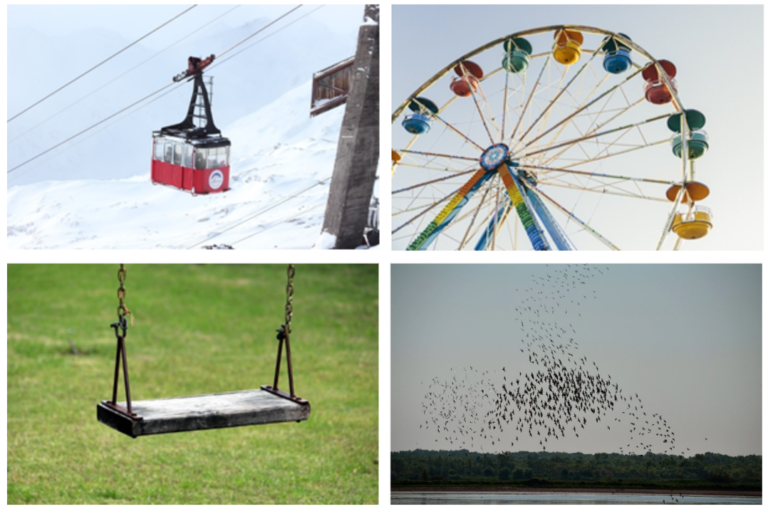 Figure 1: Pictures of objects in mid-motion

The motion of the cable car is linear, moving along the cable-way, while the Ferris-wheel motion is rotary. Linear motion produces linear displacement along one or more spatial axes.  An object undergoing rotary motion doesn’t see any displacement.

Instead, there is a change in the position and orientation of individual parts of the object. The swing moves along a fixed path reverse direction and moves along the same path.

This action repeats at a fixed interval and hence is called periodic (or oscillatory). Linear motion and rotary motion can be periodic too. Simple mathematical formulae can describe all these examples of motion.

The murmuration of birds

The murmuration of birds is a great example of apparently random motion. Dust particles or pollen grains on the surface of water similarly exhibit random or Brownian motion.

These types of movements give an organic feel to the virtual objects. These motions may seem random but are actually complex motions, governed by a set of underlying rules.

You may have seen birds engaging in murmuration or Krall’s swarm attacking the Enterprise above Altamid in Star Trek: Beyond [Link]. The motion of each individual bird or swarm ship can be modelled using the flocking behaviour described by Reynolds [Boids Article].

The creator of the virtual world has to define every type of motion a virtual object performs. At the same time, they need to define what governs the start, stop and progression of the motion, i.e. behaviour.

Some objects move constantly or for a fixed period of time (independent/fixed), or repeat the same motion a predefined number of times.

These objects can exhibit real-world behaviour based on properties like mass and rigidity. Whatever the choice of behaviour, the creator has to program the behaviour such that it doesn’t break the immersion of the user.

When working with the motion of objects, the creator of the virtual world should carefully consider which objects will move. While motion may increase immersion, the unnecessary or decorative motion may not be useful and can distract the user from their actual goal.

If you’d like to learn more about virtual worlds, check out the full online course, from Lancaster University, below.