You in an organisation 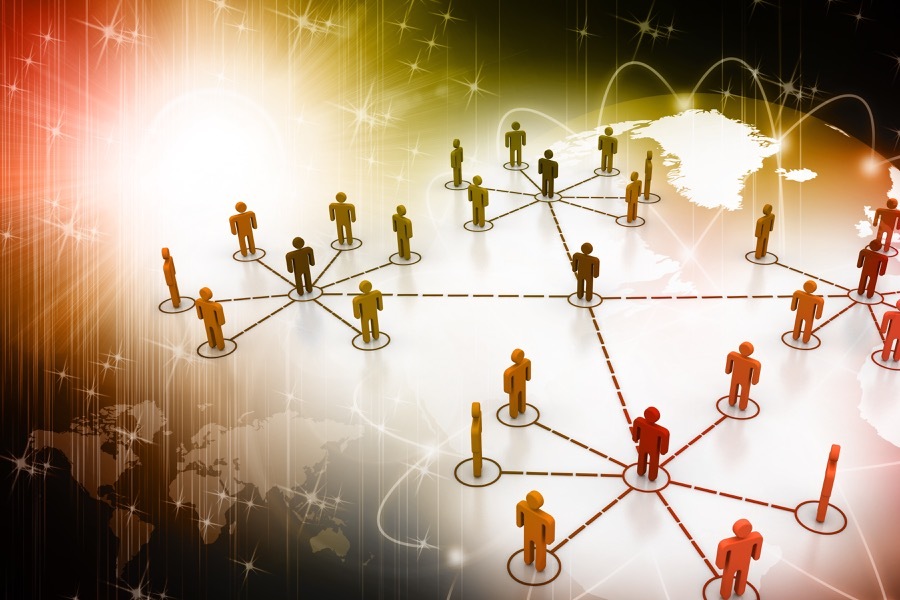 How external factors effect our choices

Now that you understand what drives your moral compass and also the added layer of being or aspiring to be a member of a professional body, let us now look at you in an organisation and how that influences your ethical decisions.

In week 1 (step 1.5) we said that the primary reason we make the choices we do when it comes to ethics is down to some or all of the following:

Social norms are unspoken rules of behaviour that are considered acceptable in groups. These norms are determined by what YOU think others are doing and what you believe others think YOU should be doing.

You’ve covered some of the most relevant laws, rules, regulations and professional body’s Codes of Conduct, that MUST be obeyed. What about the unspoken rules of behaviour in your workplace? How is this impacting on your organisation’s ethical practice and decision making? Do you ever feel like your moral compass is being compromised in your day to day role? Does your organisation have codes of conduct / ethics in place? It is usual for large organisations to have these but this does not necessarily mean they are adhered to.

The majority of the construction industry is made up of Small / Medium Enterprises (SME’s) with 10 and 250 employees and micro-businesses (10 or less employees). Whilst some will have codes of conduct in place, it is likely that there are a large number of micro-businesses who will not, therefore, what is influencing their ethical behaviour?

“If an organisation does not have a code of conduct it is effectively relying on each person to act in accordance with their own personal code of ethics or moral code. This is a risk to the organisation and puts unnecessary pressure on the individual” (Bibb, 2010)

Organisational culture is a key determinant of people’s behaviour.

Culture is made up of commonly held, stated and unstated, values. Implied and obvious expectations about behaviour; customs, rituals, stories and myths about the history of the organisation and it’s members. It is also in the commonly used language, the physical space and metaphors and symbols.

There is a term called, ‘espoused culture’ which is how the company wants it to be, not how it actually is. For example, if you join a company and you are told that it is acceptable to say what you think and speak your mind but find that when you do, it is not well received, this is espoused culture.

In order to fit in to a particular culture, employees emulate the behaviours of those already in the culture and take their lead from those in charge. Therefore leaders play a very large part in setting the culture of an organisation. In essence, leaders have to convey how they want people to behave in actions as well as words to achieve the right culture.

Many organisations try to build ethical culture by putting emphasis on compliance and introducing procedures, rules and regulations and codes of conduct. Processes and systems don’t create an ethical culture though, behaviour does.

An ethical culture should reward people for doing the right things and challenge the wrong things.

Is this the case in your organisation? Comment below.