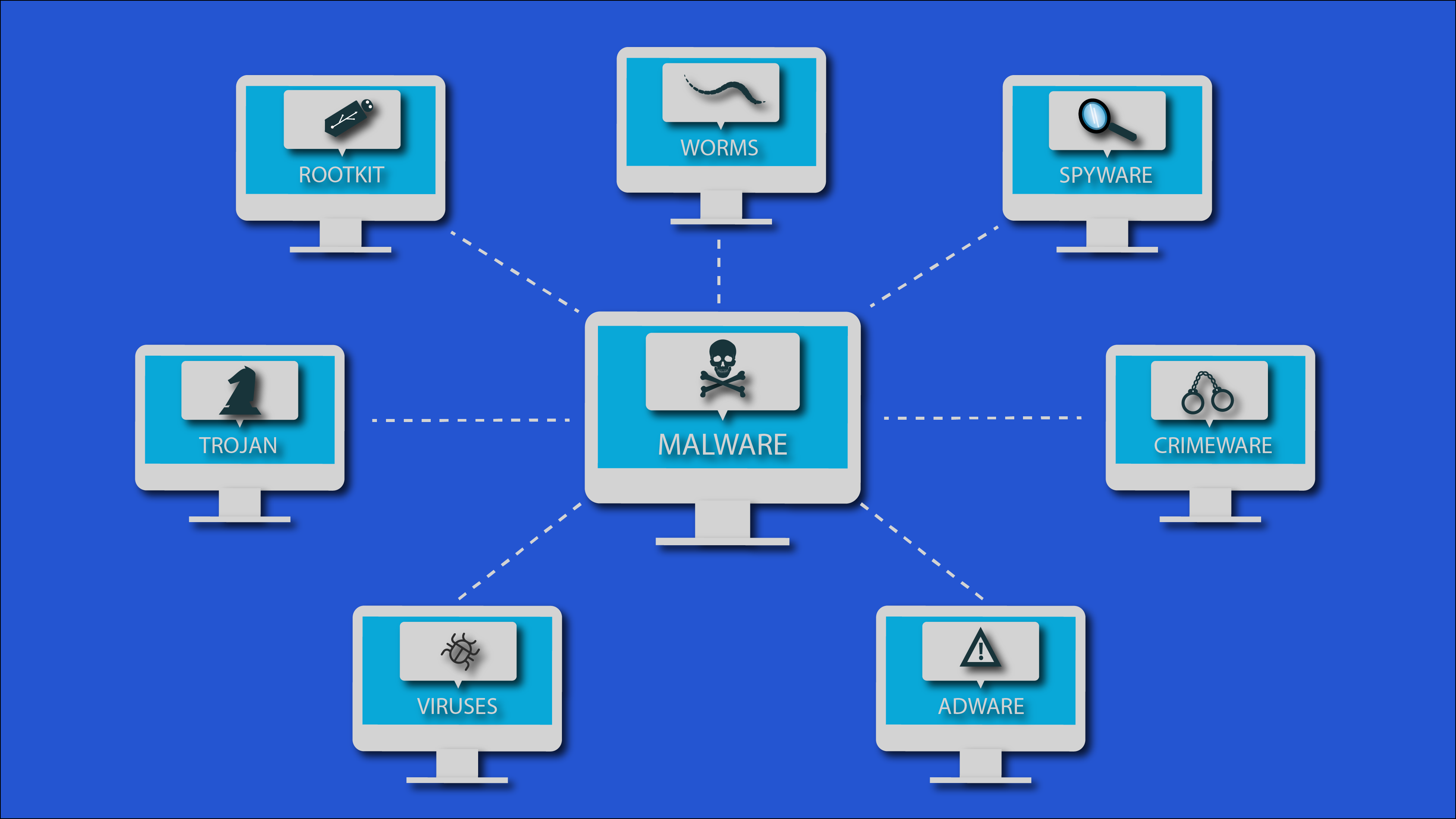 Click image to enlargeMalicious software, or malware, is used by cyber criminals, hacktivists and nation states to disrupt computer operations, steal personal or professional data, bypass access controls and otherwise cause harm to the host system. Appearing in the form of executable code, scripts, active content or other software variants, there are many different classes of malware which possess varying means of infecting machines and propagating themselves.

Hi there! We hope you're enjoying our article: Cyber threat: malware
This article is part of our course: The Cyber Security Landscape