Strategies, Governance and Policies on Data Sharing (With Examples) 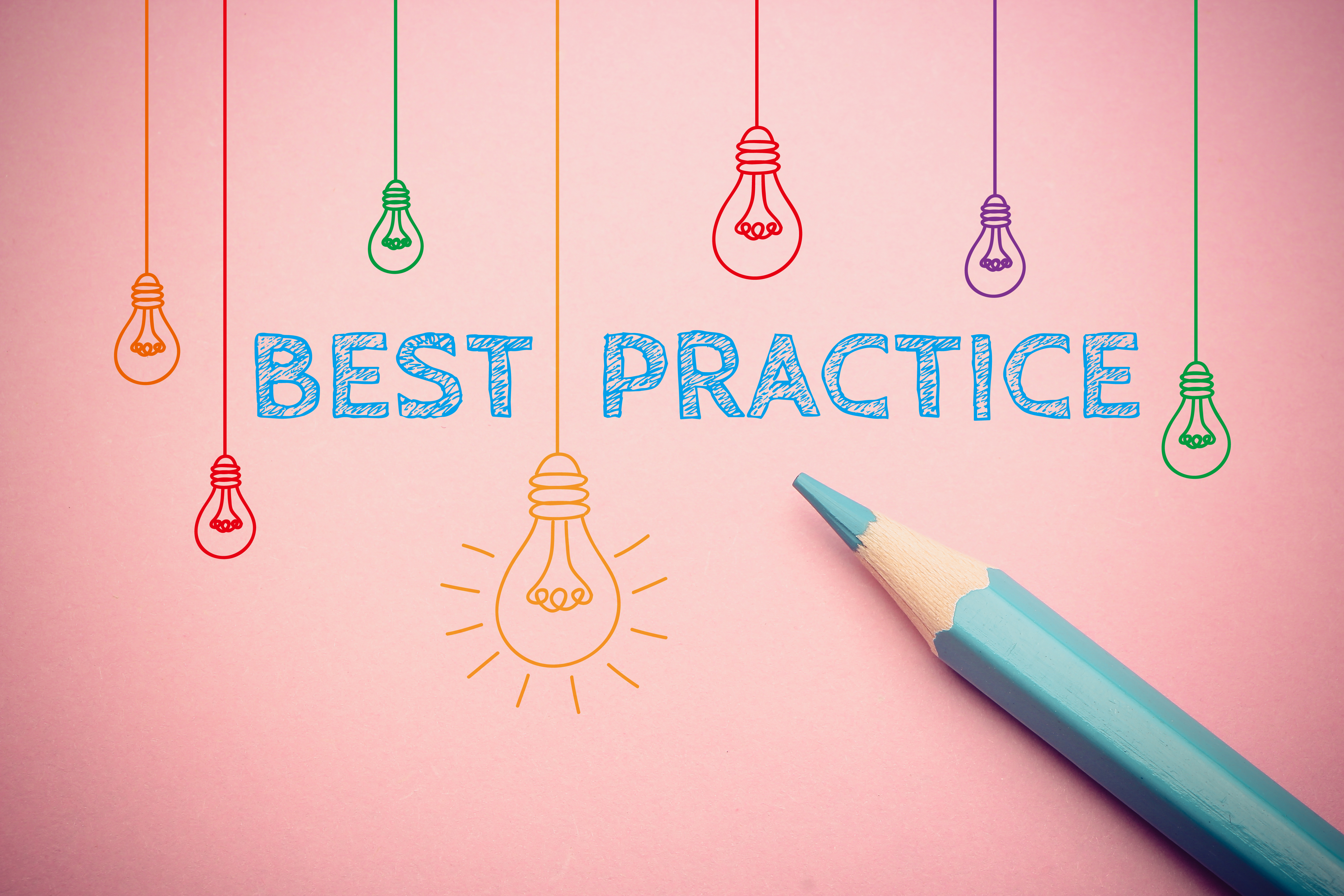 Progressive strategies are excellent but they mean nothing unless turned into action through initiatives, projects and programmes. Here are a couple of great examples of success.

Clinician Decision Support Systems (CDSSs) provide health care professionals (HCPs) with automated advice about best practice patient care. Prompts are provided via IT software and are tailored to the individual patient based on the real time data available. CDSSs have been shown to influence HCP behaviour effectively in terms of adherence to guidelines and avoidance of drug errors.

The Evidence Based Medicine electronic Decision Support (EBMeDS) system is a CDSS that was developed in conjunction with health care providers in line with the best evidence base (including SIGN guidelines) and was successfully implemented within SCI-Diabetes, the Scottish national electronic health record for diabetes. A number of scripts were developed – an example is given in the figure below:

EBMeDS has been live to users within NHS Tayside and NHS Lothian since December 2013, serving a combined diabetes population of approximately 30,000. An evaluation was undertaken over two improvement cycles, adopting a mixed methods approach to assess users’ and patients’ reactions to the EBMeDS system; to demonstrate that there were no unintended adverse effects attributable to the system; and to quantify any change in clinical processes or outcomes. The evaluation was based on NHS Education for Scotland’s ‘Knowledge into action‘ framework.

The use of the EBMeDS system had no adverse effects on patient experience, clinic consultation or working practices. The system was associated with improved efficiency in working practices, but at the same time has resulted in a dramatic improvement in adherence to national guidelines. Patients were three to four times more likely to receive appropriate screening for diabetes-related complications. There were modest, but significant, improvements in blood glucose control.

The CDSS in its current form prompts HCPs to consider screening for complications, as well as optimisation of current management. If our findings were replicated across Scotland, thousands more individuals would receive screening for complications in accordance with national guidelines. These evidence-based, early interventions can significantly impact on costly and devastating complications such as foot ulcers, amputations, cardiovascular disease, renal failure and death.

Further examples of best practice that include data as a core component can be found on the ehealth NHS website and in particular:

Open data is the 5th step in the Data Sharing Spectrum noted previously. The Scottish Government’s Open Data Strategy Scottish (February 2015) “seeks to create a Scotland where non-personal and non-commercially sensitive data from public services is recognised as a resource for wider societal use and as such is made open in an intelligent manner and available for re-use by others.” This is done to promote innovation, improve transparency and ultimately ensure the data is used in the best way to improve outcomes. The data is licenced in a certain way that promotes new business opportunities and research whilst placing the onus of responsibility and legal use of the data on the re-user.

The information Services Division of the NHS in Scotland has led the publication of open data across the service for the areas it covers and has published 32 datasets to date. This includes data on all prescriptions written across Scotland with millions of records published for the most recent month provided. This is an excellent example of a great asset being with the public.

Earlier studies have indicated that similar data has been to used to identify where non-branded drugs could save the NHS in England billions of pounds per year over branded drugs offering the same results. This has led, amongst other studies, towards NHS England seeking to save money on prescriptions through effective and standard application across the Country where large disparities exist. A report was published by NHS England in 2017 which outlines which items should not be routinely prescribed.

Scotland is not unique in publishing data in this way. Another good example to look at is Ireland’s Health Open Data that currently published 312 datasets including providing open access to National Waiting Times data.

Open data, as you have seen, is also a great asset for use in thinking about data in general and we will refer regularly to open data as an excellent learning tool for the remainder of this course.