In this article, Dr Foluke Adebisi traces colonial thought through time. How Does Law Relate to Humans? Law, like many disciplines in humanities and social sciences, is intimately linked with the study of the human subject in relation to society, but law is often considered to be more scientific/objective than those other disciplines. Nevertheless, decolonising thought allows us to pay closer attention to how the human is sociologically conceived within this discipline – as opposed to a flat biological understanding of the human. 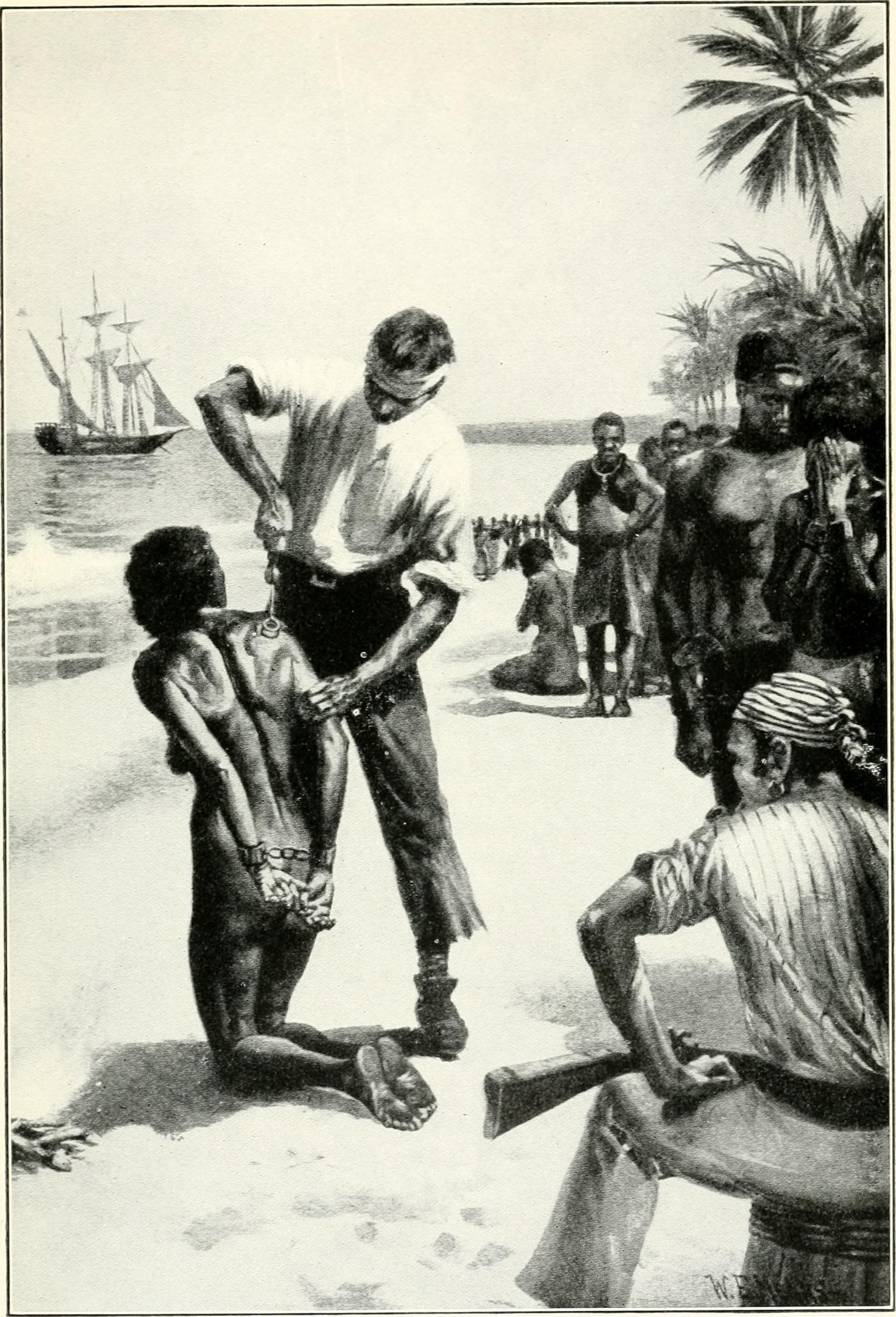 How Does Law Relate to Humans?

Law, like many disciplines in humanities and social sciences, is intimately linked with the study of the human subject in relation to society, but law is often considered to be more scientific/objective than those other disciplines. Nevertheless, decolonising thought allows us to pay closer attention to how the human is sociologically conceived within this discipline – as opposed to a flat biological understanding of the human.

Philosophies of law (predominantly law emerging from Europe and North America) give us glimpses into how law has identified, legitimised and disciplined the ‘human’ and the ‘society’. Euro-American law’s premises about who can be considered law’s ideal human subject and the relation of this subject to our understanding of society, have remained largely unchanged since the dawn of coloniality – which Dussel puts at 1492. Coloniality, in this sense refers to the structures of power that enabled the colonial project and continue to exist after the formal end of colonisation. Grear, in her academic article, explains that deep within the foundations of law there is a particular universal vision of a human being for whom the law is made – the rational man. This is echoed by Douzinas’ argument in his book that the closest actual subject to this vision of law’s ideal human is a white property-owning man.

The Process of Colonisation

The origins of the conceptualisation mentioned above can be found in the origins of coloniality itself. As such the process of colonisation advanced by adopting a narrow vision of who was subject and who was object of the law, who can own and who can be owned, who can own what – this has had long-lasting effects on how our realities have developed out of coloniality, and the nature of law and legal justifications that have been used to hold these realities in place. 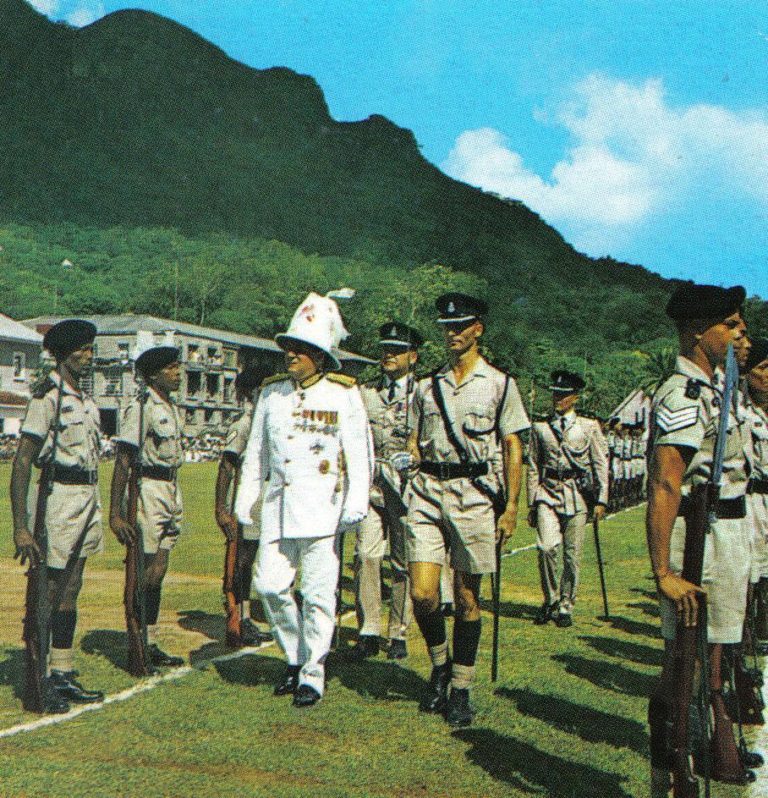 The Imposition of Colonial Law

The colonial ordering of the world results in a world of hierarchies, what Fanon, in The Wretched of Earth, calls the zone of being and the zone of non-being. This demarcation required the social construction of a hierarchy of races, which process also implicates gender, class, cultural and geopolitical divides. This was especially significant in what is now called North and South America, where the need to both appropriate land as well as acquire a cheap source of labour proved vital for the substantial accumulation of capital that accompanied the imposition of colonial rules and law. This process, to various degrees, was replicated in Asia, Africa and Australasia.

Colonialism and Law Founded in Hierarchy

Our current understanding of humanity and world society, as well as the law that holds them together is produced by this process – with indigenous understandings of the human and the world erased by these processes. Race and gender, as we understand these concepts contemporarily, emerge at this point. Race emerges by the creation of a class of normative humans marked ‘white’, this classification, according to de Sousa Santos in his book, is contingent on the inferior class of a varied assortment of non-human/subhuman beings who are presented with the futile hope of inclusion into normative extra-humanity. Oyěwùmí, in her book, argues that gender emerges in a similar fashion, by negating epistemologies of gender as they existed (or did not exist) in non-European cultures. The foregoing process premised extraction on the creation of a hierarchy of humanity that required the intensification, utilisation and universalisation of gender and racial categories that, according to Saini, already existed in Western thought.

Thus, to apply decolonising thought to law is to interrogate not just the content of the law, but the nature of law itself and its underlying replicating code. Decolonial thought within legal education asks us to think differently about how we understand humanity and how we relate to the earth and to each other. Decolonial thought asks us to imagine and bring about, worlds otherwise, so that we may not destroy each other…. so we may not destroy the world. 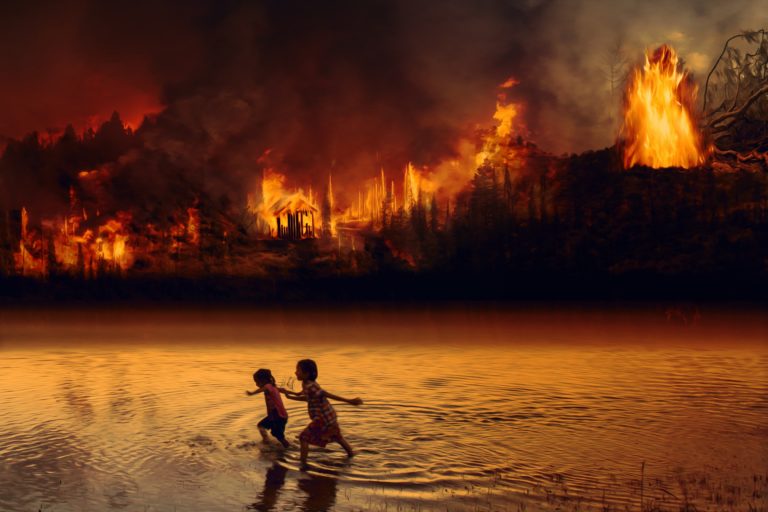 Douzinas, Costas. The end of human rights: Critical thought at the turn of the century. Bloomsbury Publishing, 2000.

Oyěwùmí, Oyèrónkẹ́. The invention of women: Making an African sense of western gender discourses. U of Minnesota Press, 1997.