Focus on innovation: Bentham and Schumpeter

How did Jeremy Bentham and Joseph Schumpeter change our understanding of what it means to be an entrepreneur? Find out in this article.
© Coventry University and Deakin University CC BY-NC 4.0 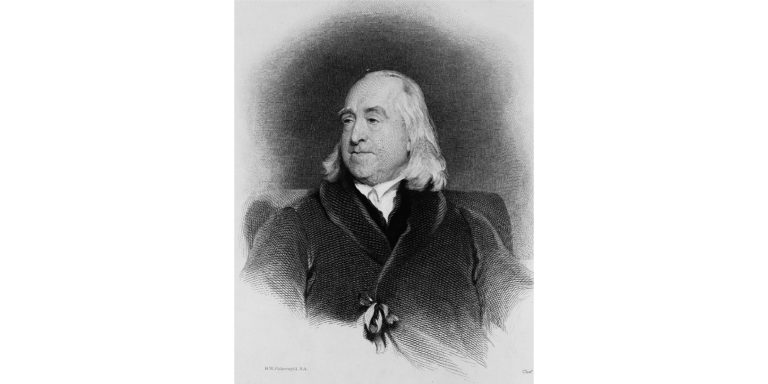 Jeremy Bentham was an English philosopher, social reformer and radical. He believed that entrepreneurship could drive social reform and that innovation was key to economic progress. He was a firm believer in self-interest (people do things to gain pleasure or to avoid pain) as a motivator for action, and used the argument in his pursuit of prison reform, where he advocated privatisation.

In addition to his views on motivation, the idea of public sector reform and privatisation, Bentham was a public-sector innovator, advocating that prisoners should be put to work to earn their keep. He also gave us the concept of the panopticon. The idea of the panoptican was that people (prisoners) could be watched but would not know when they were being watched. This modified their behaviour and is a concept that has many synergies with modern surveillance technology today. 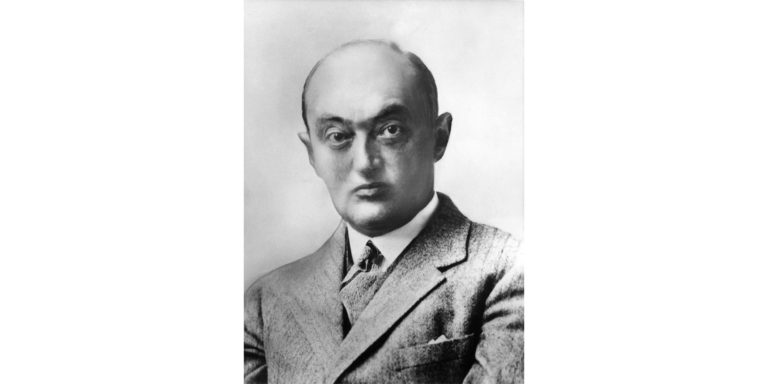 Joseph Schumpeter was an economist and perhaps his most distinctive contribution to economics was his work on innovation and entrepreneurship (Śledzik 2013). To Schumpeter, the entrepreneur’s role was to find new and innovative ways to combine existing things (process, products, services) to create new opportunities and organisations in the economy. The new combinations – innovations – would unsettle existing markets and force them to change their own processes and practices. This ‘disruptive innovation’ would stimulate economic activity and improve economic performance overall.

Schumpeter saw the role of the entrepreneur as implementing innovation, as innovation without action was of no value. The entrepreneur was not necessarily the risk-taker, but the executor and driving force behind the innovation. In the process of ‘creative destruction’ (breaking down the old and introducing the new) the entrepreneur’s only function is to implement innovation.

What are the similarities and differences between Bentham’s and Schumpeter’s entrepreneurs?

Śledzik K. (2013), ‘Schumpeter’s View on Innovation and Entrepreneurship’. in Management Trends in Theory and Practice. ed. by Hittmar, S. University of Zilina, 89-95