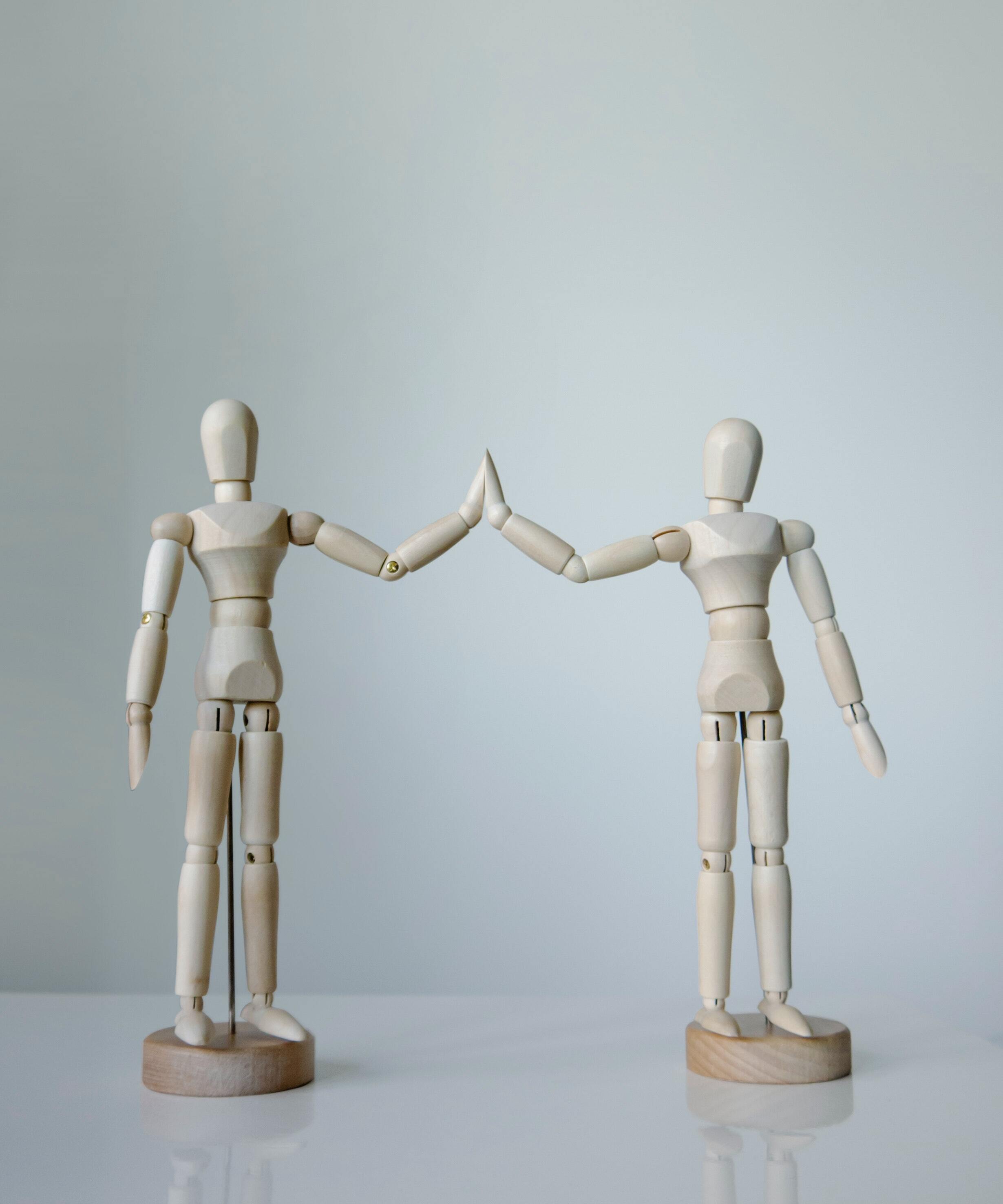 To celebrate his S/S ‘19 collection, American fashion designer and filmmaker Tom Ford teamed up with Celeste Barber on a series of exclusive pre-show videos mocking the intensity of fashion week.

Who is Celeste Barber?

In our ordinary lives, we don’t pay attention to the particular poses in fashion advertising, and we don’t wonder the why behind fashion’s extraordinary absurdity. Celeste Barber, the Australian comedian, reveals it and draws attention to how the industry treats women as objects in making us laugh. In her parodies, she tests the limits of taste and humour, appearing to fall from high heels or wearing an inappropriate bathing suit. And in this social media era, her take on the fashion industry works! Why? Because she uses satire as a humour mechanism, daring to satirise the luxurious life of the rich and the snobbery of the fashion world to spread a message: the real power is to be ourselves. The comedian disarms us with her humour and tells us that “women do not have to be perfect to be beautiful, interesting or sexy.”

Her parodying glamour shots of Victoria Beckham, Hailey Baldwin, Jessica Alba, Beyonce, to name a few, have catapulted the Australian comedian onto the radar of A-list actors, models, and famous fashion designers. It all started when Barber challenged Ford when she posted a video spoof of the beginning of Tom Ford’s S/S 2018 advert that featured model Joan Smalls. The video was shared widely, and Ford re-posted it to his own account.

Apparently, Ford was a huge fan, as he has offered the comedian a chance to work with him and tapped her to poke fun at the process of pulling a show together. Barber’s response: @tomford called, and I F*****G ANSWERED’. Who would not? The pair collaborated on a series of videos playing on the seriousness of New York fashion week:

· The fitting process: Barber attempts to pilfer some of the designer clothes in her bag while backstage.

· The runway: Ford teaching the comedian to spin on the runway like a model.

· The photoshoot: The funny woman pose with the straight-faced designer: Ford secure Barber and her control underwear in his tiny sample size skirts with duct tape.

But the first and the most iconic video features the duo spoofing Ford’s Boys & Girls lipstick campaign: The “Parker & Mia” advert. In the original version, two models share a lustful embrace, and Mia’s Fuschia lipstick ends up all over Parker’s face.

The scene is replicated by Tom Ford and Celeste Barber but the situation escalates, and Barber ends up climbing on top of Ford, shaking the designer out of his elegant seriousness for a few seconds. The comic irony of the situation was not lost on fans as the video garnered a massive outpouring of praise on social media. Part of this success is because this joke, at the expense of the brand, features the legendary designer himself. Getting out of its unreachable god of fashion status, Tom Ford plays along, thus demonstrating a usually unseen mastery of self-deprecation.

So why has Tom Ford suddenly embraced comedy?

In collaborating on Barber’s Insta spoofs, Tom Ford, the notoriously serious designer, gives us a rare insight into his softer side: his sense of humour. Something that’s not usually visible in his runway shows. Teaming up with the comedian was a genius move as Ford proved he has a sense of humour, lightened the seriousness of his personality and his brand. The fans reaction was very positive for both Tom Ford and Celeste Barber, flooding them with supportive comments such as ‘the funniest thing ever’, ‘poetry in motion’ and ‘the best one yet’.

Can comedy become an element of fashion disruption?

Barber does what she wants no matter what, and by mocking the fashion and beauty industries, she has reinvented the concept of an it-girl who doesn’t take herself very seriously. It’s refreshing, because fashion is not renowned for its sense of humour, but the growing Celeste Barber “phenomenon” could end convincing the industry to embrace comedy. After all, five million followers are pretty convincing proof that there is a market for taking the mickey out of the fashion and beauty industries. And if Tom Ford dubs comedy, then it proves the fashion industry is onto something. Maybe a better future for fashion lies in laughing at itself.

Share your opinion with your peers in the comments down below.