In this article, we'll look at some historical examples of scientific research gone wrong due to a lack of diversity. 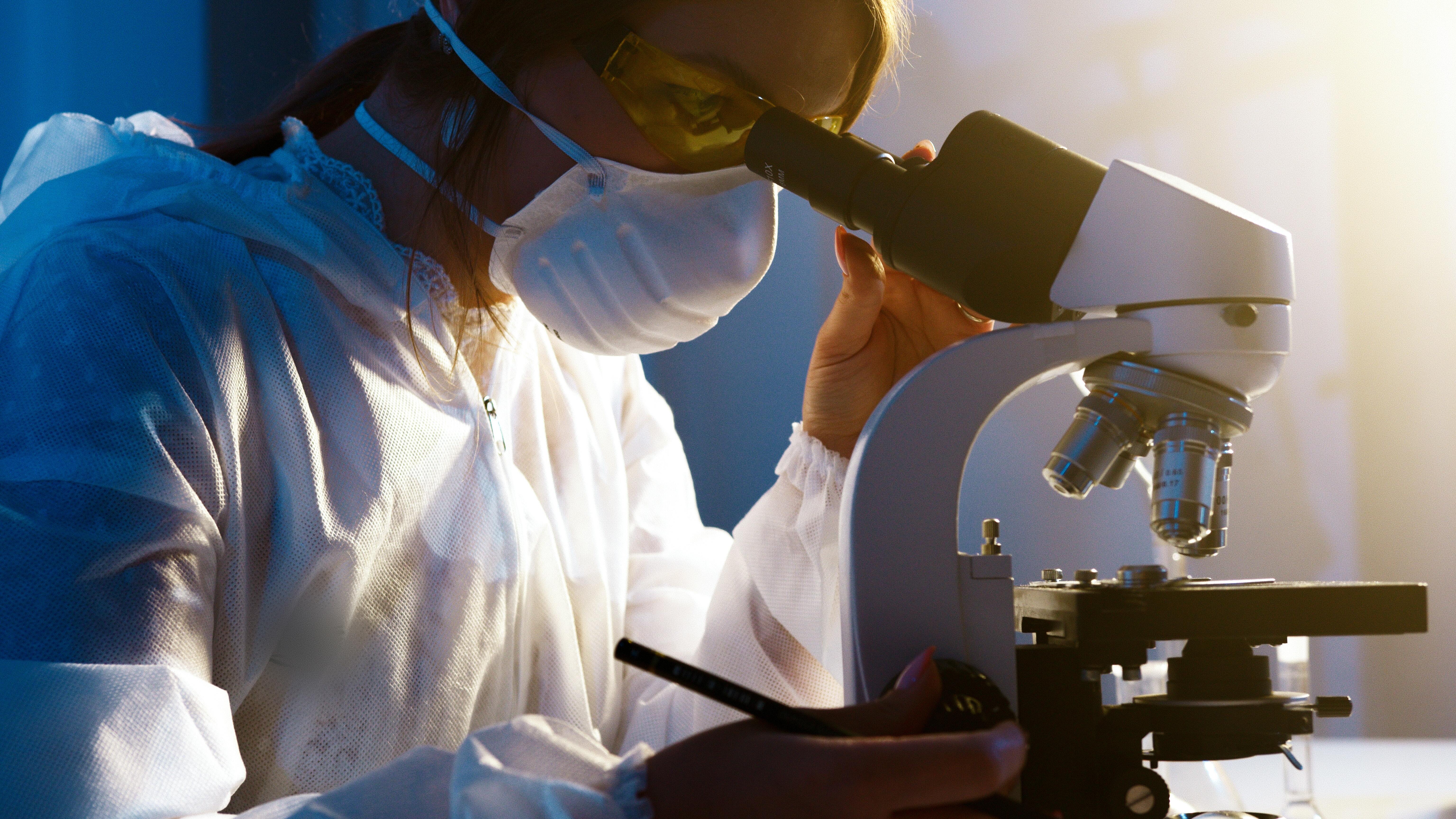 The medical industry is replete with examples of faulty products due to a lack of diversity in research.

Although there is a legal mandate in the US to ensure diversity among research subjects, this NIH RCDC Inclusion Statistics Report from 2018 proves the reality is far from diverse.

There are real-world examples of where this lack of diversity has gone awry.

Many medical students enter their training with racial biases that are unconsciously reinforced.

Race is often learned as an independent risk factor for disease rather than a mediator of structural inequalities resulting from racist policies. [1]

Just to dispel any uncertainty, race is an entirely social construct.

In a study published in the PNAS, researchers found that 50% of white medical students and residents endorsed at least one false belief about black physiology, stemming from a belief that black patients feel less pain than white patients. [2]

‘Historically it’s been assumed that there wasn’t anything different between male and female bodies other than size and reproductive function, and so for years medical education has been focused on the male ‘norm’, with everything that falls outside that designated “atypical” or even “abnormal”’.

On average, women account for only 22% of first-stage clinical trial participants due to the inconvenience of fluctuating hormone levels affecting study outcomes.

When women are included in trials, Perez writes, they tend to be tested in the early follicular phase of their menstrual cycle, when hormone levels are at their lowest – i.e. when they are superficially most like men.

According to the FDA, the second most common adverse drug reaction in women is that the drug simply doesn’t work, even though it clearly works in men.

A meta-analysis of research found that CRT-D – a device that prevents heart attacks – is not prescribed to as many women as it should be.

It is prescribed to people who have an electrical wave in their heart of over 150 milliseconds – which works for men.

For women, however, the ideal electrical wave is between 130-149 milliseconds. How many women have needlessly died?

Nobody knows because they don’t get studied.

Perhaps the most famous example of sex bias in research is the story of Thalidomide. The developers assumed it would be fine to prescribe to women for morning sickness as they ‘could not find a large enough dose to kill a rat’.

Unfortunately, it did impact foetal development, causing over 10,000 children to be born with Thalidomide-related disabilities.

As if to add insult to injury, after the scandal, the US FDA issued guidelines in 1977 excluding women of childbearing potential from drug trials – even for drugs that would be prescribed to both sexes. [3]