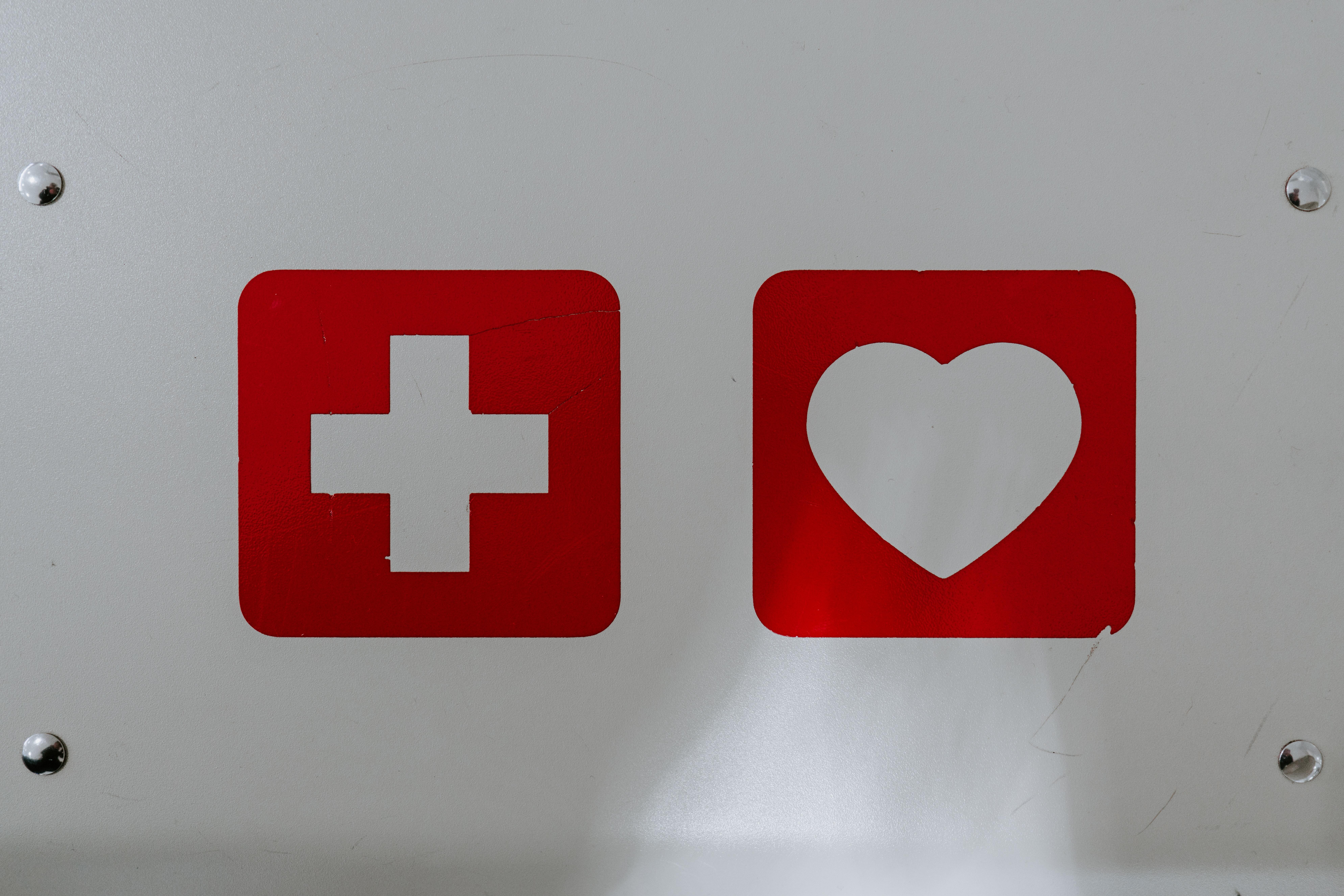 When authorising any operation, the Chief Remote Pilot must ensure the potential for fatigue is minimised. This includes consideration of travel time to a location, the complexity and duration of an operation, the time of day, and other environmental conditions that can impact on the performance of a person working under the authority of this ReOC.

Persons working under the authority of this ReOC must not conduct RPAS activities if, considering the circumstances of the operation, they have reason to believe that they are suffering from, or are likely to suffer from, fatigue that may impair their performance.

Persons working under the authority of this ReOC must immediately report fatigue-related concerns to the Chief Remote Pilot who will take appropriate action to remedy the situation.”

It is evident that fatigue can develop from a variety of sources. The important issue is not so much what causes fatigue but rather the negative impact fatigue has on a person’s ability to perform tasks. A long day of mental concentration such as studying for an exam or writing a detailed report can be as fatiguing as manual labour.

Several studies have demonstrated that fatigue can significantly impair a person’s ability to carry out tasks that require sustained concentration, complex thinking, and even manual dexterity.

The effects of fatigue can be made worse by inadequate fluids and food (hydration and nutrition), by exposure to harsh environments, prolonged or stressful mental work, or arduous physical work. This is especially so if we are not used to the type of work we are undertaking or are unwell or lacking fitness.

The preceding section has highlighted that there are a range of factors that cause or contribute to fatigue. To summarise, fatigue is normally the product of one or more of the following:

Alcohol use and smoking

Drinking alcohol can lead to increased sleepiness and reduced alertness, even after the alcohol is no longer detectable. This effect is commonly known as a hangover. Alcohol intoxication significantly impairs performance, as previously mentioned.

Intoxication tends to lead to overly optimistic assessments of ability, which in turn, can lead to error and performance failures. The costs associated with alcohol abuse in the workplace include:

The persistent effects of alcohol

An emphasis on blood alcohol level in determining fitness for work has masked a vital issue about alcohol use: its lingering impact on performance, even after BAC has returned to zero. The persistent effects of alcohol can result in marked impairment of performance for reasons including dehydration, hypoglycaemia, gastrointestinal upset and disturbances in the vestibular system.

The alcohol-related reduction in performance after BAC returns to zero is known as ‘post-alcohol impairment.’

Recent studies have indicated that pilot performance can be measurably impaired for at least 8 to 14 hours after last alcohol ingestion. These performance deficits are apparent across a range of psychomotor and mental abilities, and include slowed reaction time, lowered vigilance, difficulties processing radio communications, disruptions to the formation of new memories, and impaired judgement in operating the RPA.

Drug use, including prescription and over the counter medications

Some prescription drugs can affect your ability to drive or operate heavy machinery. They may also interact with existing fatigue levels and other drugs (including alcohol), further affecting your performance.

If you take prescription medication, and work in safety-sensitive roles, you should:

Prescribed medications that come with a warning not to drive or operate heavy machinery include those for the treatment of:

It is wise to always check the advice labels on the packaging of your medication and ask your doctor or pharmacist if you are unsure.

Over the counter drugs

Some over-the-counter drugs used for pain relief or colds and flu may increase drowsiness and fatigue-related symptoms. Again, always carefully check the advice labels/directions for use. If you are unsure about the side effects of the drug, talk to your pharmacist.

There are also over-the-counter drugs that are designed to increase alertness (broadly called stimulants). These medications include caffeine-based tablets or capsules (such as No-Doz) and pseudoephedrine, a decongestant (such as Sudafed). While both can be effective in increasing alertness and decreasing fatigue-related symptoms, they can also have serious side effects.

For example, pseudoephedrine can cause increased anxiety levels, heart palpitations, and insomnia. Clearly, such symptoms have the potential to affect safety and work performance. It is recommended that stimulants be used sparingly and always under medical supervision.

Emotions can affect your decision making processes. When these emotions revolve around anger, anxiety, depression and fear you are at particular risk of making bad decisions. It can take a level of self-reflection to recognise when these risk factors are present but they should not be ignored. As always, it is imperative that you follow your workplace procedures in relation to these matters and notify the person you are meant to notify. It is not ok to increase the risk to others because of your own emotions.

Spatial disorientation (SD) has long been associated with inverted flying, the leans, centrifugal forces, and other physically-centric scenarios. However, with the employment of highly advanced remotely piloted aircraft (RPA) it is necessary to redefine, or at least research spatial orientation challenges as they pertain to unmanned flight. For various reasons, the RPA’s limited see-and-avoid capability and its absence of traditional motion and sensitivity cues are the primary threats to spatial orientation. Additionally, the see-and-avoid problem is not only relevant to spatial awareness as it pertains to the earth’s surface, but also to the location of other aircraft.

Aviators orient themselves in many ways; by touch or feel, auditory and visual cues, and by the inner ear which responds to both linear and angular acceleration. It is also known, that of these orientation mechanisms, the visual system is the most trustworthy.

By removing the other physiologic, traditional, feeling-based systems from the equation, RPA pilots may not experience the traditional spatial disorientation illusions. However, removing these factors from the environment ironically creates a hyper-susceptibility to other orientation challenges. One example of such a challenge is a myriad of visual illusions due to the pilot’s inability to validate what he or she perceives to be true. Furthermore, even though the visual system is the most reliable sense of orientation, it is severely limited during flight. Another orientation limitation for RPA crews is information overload due to the high degree of RPA automation. This overload is expected with the advent of new technology however, the true danger rests in the resultant attention management threats. The lack of alternative orientation systems available to RPA crews places higher workloads on the conscious-focal system, and places no demand on the ambient-subconscious system