Living in The Netherlands

Read about Groningen's favourite way of transport: the bike / de fiets. Watch an interesting movie made on this subject: The World's Cycling City. 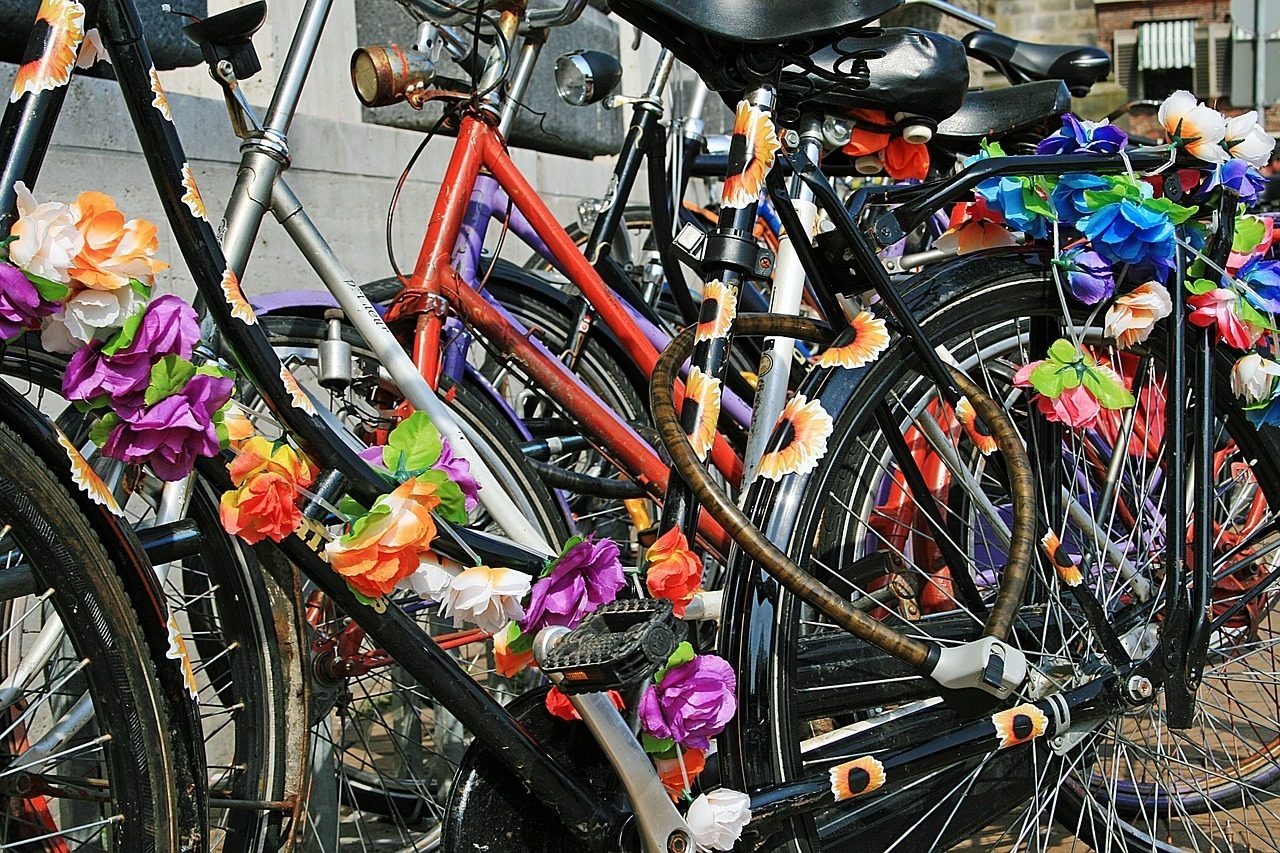 Learning a new language is without doubt associated with getting to know a new culture. In this closing section, we will highlight a few aspects of the Dutch culture that we think might be interesting for you. This week we will look at types of transport in the city of Groningen.

As mentioned before, almost 25% of the population are students at one of the two universities. The average age is 36, which makes Groningen one of the youngest cities in the Netherlands. It is also home to tens of thousands of bicycles and nearly 200 km of bicycle paths.

Back in 2002 Groningen received the ‘Fietsstad’-award from the Fietsersbond (Dutch Union of Cyclists) for its attractiveness for cyclists. This was later followed by the international acknowledgement as the “World Cycling City”, meaning the only place in the world where as many as 57% of all journeys are made by bicycle. You can watch this movie by Streetfilms on Groningen, The World’s Cycling City (if you prefer this website to open in a separate window, click the CTRL key while clicking the link).

The bicycle is a very important form of transport, not only in Groningen, but in the whole of the Netherlands. It is a cheap and comfortable way of moving between cities, especially when it is combined with public transport such as the train and bus. There is an easy service called ‘OV-fiets’, which makes it possible to combine your train journey with renting a bike at one of the 250 locations throughout the country. There is even a route planner for cyclists (if you prefer this website to open in a separate window, click the CTRL key while clicking the link) to find the quickest and easiest route from A to B.