Transducers in Systems: Sensors and Actuators

In this article, Dr Tim Jackson discusses transducers in systems and explains Sensors and Actuators.
© University of Birmingham

We’ll split this article into two sections – Sensors and Actuators.

All the while that we’re talking about sensors, let’s not forget that since transduction is all about generating one type of signal from another, for example electrical from mechanical, we can use similar devices in Energy Harvesting too. You could generate electricity from piezoelectric devices in your shoes!

We’ve been looking at sensing vibration to produce an electrical signal which can be amplified for sound reinforcement. It’s a small scale application and the amount of data generated is really rather small compared to some other, big applications. Sensors provide signals that contain information – data – and we want to think about what that means from a systems perspective.

To do that, let’s think now about a much bigger scale application – a smart building. In doing so we can start to see connections between hardware and embedded computing and software and systems, and see why Computer Engineering is an integral part of Electrical and Electronic Engineering in the 21st Century.

You might already have an app on your phone that allows you to control the lights, the heating, air-conditioning in your home. You could think about this from a systems perspective, identifying the system processes that are taking place in the ways we did previously.

In order to do this, we need to think about the users of the building. Let’s say the building is a school. Obvious objectives for managing the building are to maximise use of the space, minimise the use of resources such as electricity and water and minimise the carbon footprint. The users are the learners and the teachers, so we could also use add an objective to use our building management as an opportunity to provide learning resources and examples that relate to the curriculum as well as to enhance levels of comfort in the building that could lead to improved student performance.

From what physical quantities do we wish to generate data and what form do we wish to generate it in? We could monitor temperature, light levels, carbon dioxide levels, air flow, water flow and electricity consumed by lights, by heating, by individual items such as fridges, computer and laboratory equipment. We could have movement sensors to detect activity in rooms. We could measure building vibrations, the intensity of sunlight on the building.

Having decided what we want to measure, we could weigh up various types of sensor. We’re going to have to specify what form of signal we want it to produce. In our practical example for this week, the pick-up for the double bass, we want an analogue signal at a particular voltage level. In the building example, the transmission and processing and storage of the data require a different kind of signal. What kind of signals do we want, and why? You can consider answers to these questions in the next step of this week’s course.

How are we going to transmit the data to a central processing system? It could be analogue or digital data. It could be sent over cables or wirelessly. Which is most secure? What are the relative merits and drawbacks of each method?

We might want users to modify their behaviour so that they become part of the building management system. In that case, what real-time information do we want to display to users? How would we display it?

A large data set will be generated. What processing do we want to do? What information do we want? As Engineers we need to know how to extract information from a data set, how to determine the significance of changes and trends, how to set up the analysis tools that allow us to find the answers to questions and make decisions based on intelligent use of data. This brings statistics and data analysis tools into the realm of Electronic and Electrical Engineering.

The data might be utilised to make decisions. Can we turn off power to heating, cooling and refrigeration systems when electricity demand is high, because a smart supply grid will reward us for doing so. For how long can we have the power off while maintaining function or comfort? We could turn the lights off in a room if nobody is present. We can make sure there is adequate ventilation in a room depending on occupancy. We can make sure the heating or cooling systems are never on in a room when the windows are open. In the event of fire, we can ensure all the fire exit doors are automatically unlocked.

We also have to think about data storage. First of all, will we store the data? We might go for a cloud based solution, so that anybody can access the data. Why would we prefer data storage in the cloud? Who will want the data? How secure will it be? For how long do we need to archive it? 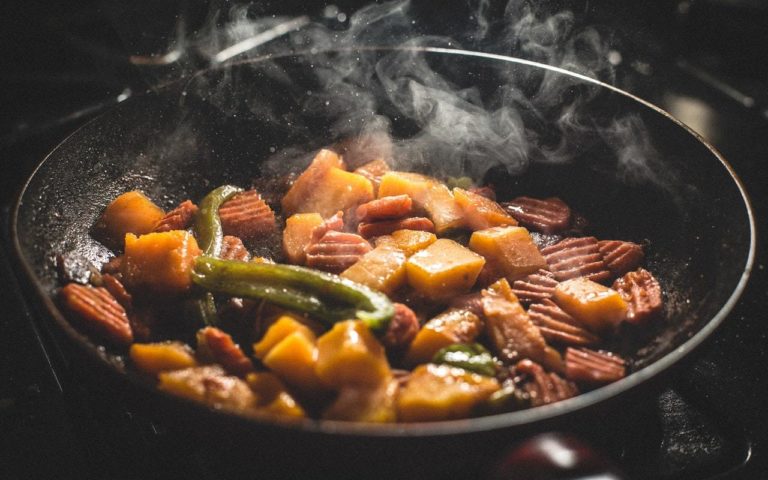 Have you ever burned the dinner while cooking and set off your smoke alarm?

The sounder in the smoke alarm is an actuator. An actuator is a transducer used to create some mechanical effect from an electrical signal. If the electrical signal is periodic in time at an audio frequency, the actuator can make sounds that provide us with an audible warning.

Piezoelectric materials can generate higher frequencies too, although we can’t hear them and we need other kinds of electronics to make use of them. 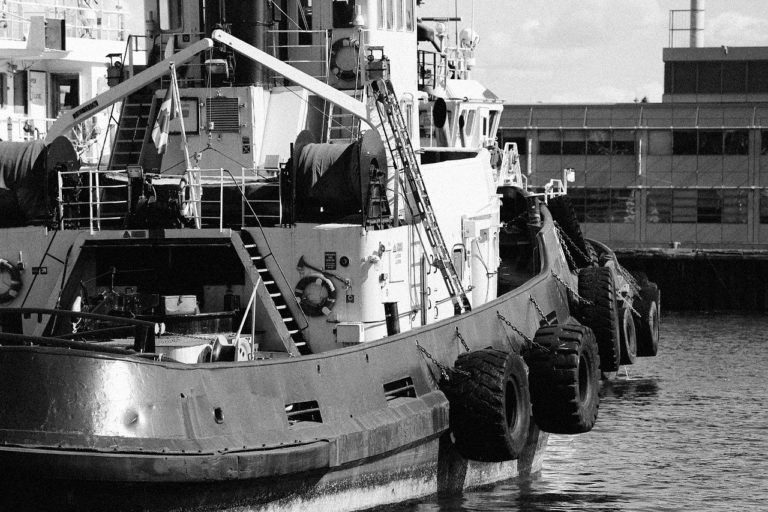 Two common examples in very different industries are ultrasonic imaging and therapy in medicine and underwater sonar systems used in the fishing industry to locate fish.

A great deal of mathematical manipulation of the transmitted and received pulses is needed to extract the information. Such signal processing is another important aspect of Electronic and Electrical Engineering.

On a much, much smaller scale, piezoelectric materials may also be used in micro-robotics, which might be used for inspection and repair in places that are hard or dangerous to access. Such places could include the underground infrastructure that supplies water and removes sewage in cities, collapsed buildings after an earthquake or the location of a dangerous accident such as a collapsed mine. Integrated into composites, piezoelectrics could be used to make “smart materials” so that, for example, a microrobot could have a flapping wing, or a vehicle could change shape to maximise its aerodynamic performance.

In this article we have seen how the properties of a material can be exploited to use it as a transducer, and that transducers can be used in sensing mode or actuating mode. We’ve also considered how sensors can be used to generate data in a system.

Effective use of transducers requires consideration of mechanical construction. In our case, we want to attach the sensor to the body of a double bass and make sure that the only vibrations sensed are those of the instrument. We don’t want movements of the wires and cables to be converted into sound. We also have to design an electronic circuit to safely and efficiently gather the electrical signals.