Chris Varney talks about work he undertakes with children and the difficulty of disclosing difference in the school environment.

Chris Varney, Director of ‘The I Can Network’, talks about work he undertakes with children between the ages of 12 to 18 and the difficulty of disclosing difference in the school environment. He suggests that profiling unique talents and sharing dreams and aspirations as a positive way to enable all students to feel good about who they are.

Chris Varney is an advocate for children’s rights and Founder of The I Can Network. His advocacy began as a 16-year-old Youth Ambassador for World Vision during which he became active in anti-poverty campaigning. He went on to become National Co-Director of World Vision’s youth movement and later, the 2009 Australian Youth Representative to the United Nations. As Youth Representative he put together a book Dear Kevin which helped catalyse many practical outcomes for vulnerable children and youth. For his efforts he has received the 2011 Monash University Student Alumni Award, the 2012 National Award for Youth in Advancing the Legal Rights and Interests of Children and Young People and the 2012 Future Justice Medal. The inspiration for The I Can Network came from Chris Varney’s experience with his own ‘I Can’ network. Growing up with Asperger’s Syndrome, it was a group of Chris’ family, friends and teachers who trained him to transcend negative self-talk by saying ‘I can’ to opportunities. As Chris grew older, he found that some young people had similar networks, but that far too many did not. As a result, The I Can Network was formed by university students on 19 September 2013.

This content is taken from Swinburne University of Technology online course 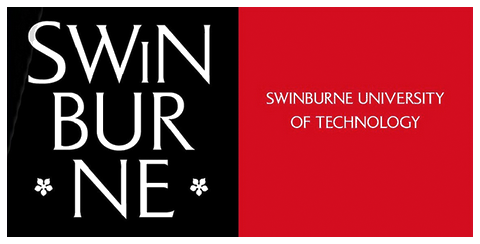