This article demonstrates how the perennial plastic problem is resolved through an eco-modernist's argument.
© Adam Smith Center, Singapore

In 2019, 48 pounds of plastic consisting of shopping bags, disposable plates, and even a detergent package were the contents found inside a dead sperm whale in Italy. 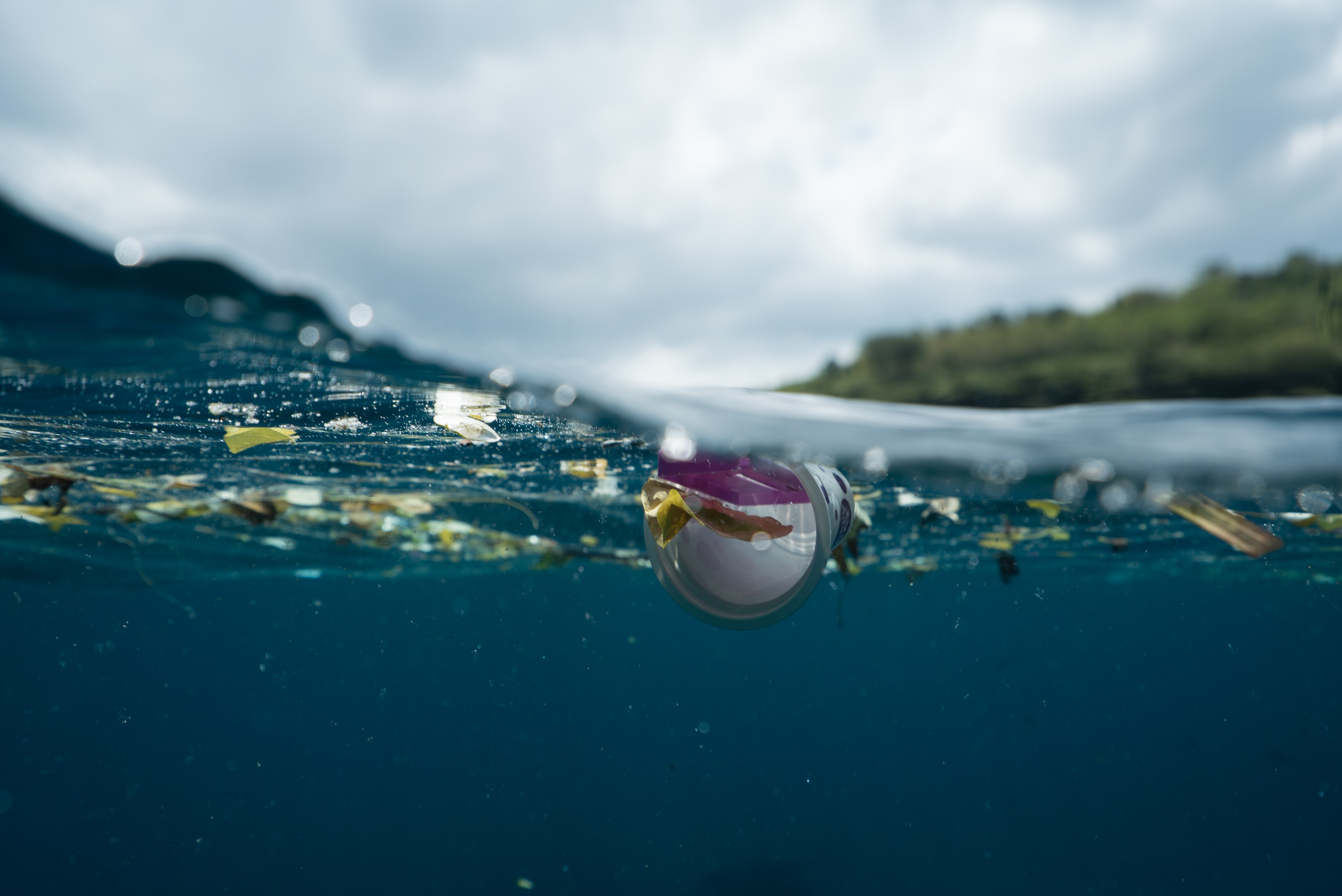 The whale was also carrying a fetus, which may have been killed by the undigested plastic. The media’s focus on plastic is intense, like The New York Times’ article screaming “Choking the Oceans with Plastic”, or National Geographic’s piece, “For Animals, Plastic Is Turning the Ocean into a Minefield”.

However, such a singular focus on plastic risks deflecting attention away from other threats to marine life. One familiar example is the straw free movement which took the world by storm since 2015. It was sparked by a video of a PhD student of marine biology extracting a plastic straw out of a turtle’s nose. While the campaign led to bans on plastic straws in certain cities and certain companies, its impact on the environment and climate change was relatively minimal. This becomes clear when you acknowledge that, nine million tons of plastic waste finds its way into oceans every year. Plastic straws compose only 0.03 percent of this rubbish. Meanwhile, other threats to marine life such as overfishing, invasive predators, and poaching, are sidelined. This is a shame, especially since they are possibly easier to counteract as compared to climate change and reducing plastic waste.

Adding on to this skepticism regarding the heavy focus on reducing plastic usage, it is important to question – is promoting a switch away from plastics to alternatives such as paper, glass and bioplastics, really a win for the environment?

In California, their shift away from plastic bags meant that they utilized, instead, paper bags. However, because more energy is required to manufacture them, carbon emissions rose. Similarly, glass bottles rely on more energy to be produced and recycled. To be more exact, glass bottles utilize 170 to 250 percent more energy, and release 200 to 400 percent more carbon, as compared to plastic bottles.

Bioplastics then, would seem like the best alternative to some. However, the truth is that just because its ‘bio’, doesn’t mean it’s better for the environment. It is not a given for bioplastics to degrade faster than plastic. This is because it is important what raw materials the bioplastic was made from. For example, cane sugar, which is composed of cellulose, is just as durable. In fact, bioplastics are also more difficult to recycle, and reused less often than ordinary plastic.

Meanwhile, technology and science offer us innovation solutions to combat these limitations. This is seen from how scientists in Massachusetts concluded that certain additives can be utilized in polystyrene to alter the speed of its disintegration. This is groundbreaking, given that polystyrene had long been thought to have a lifespan of thousands of years. Since polystyrene is a plastic used to make consumer products, this discovery has great implications on how humans have access to plastic products which are less harmful for the environment.