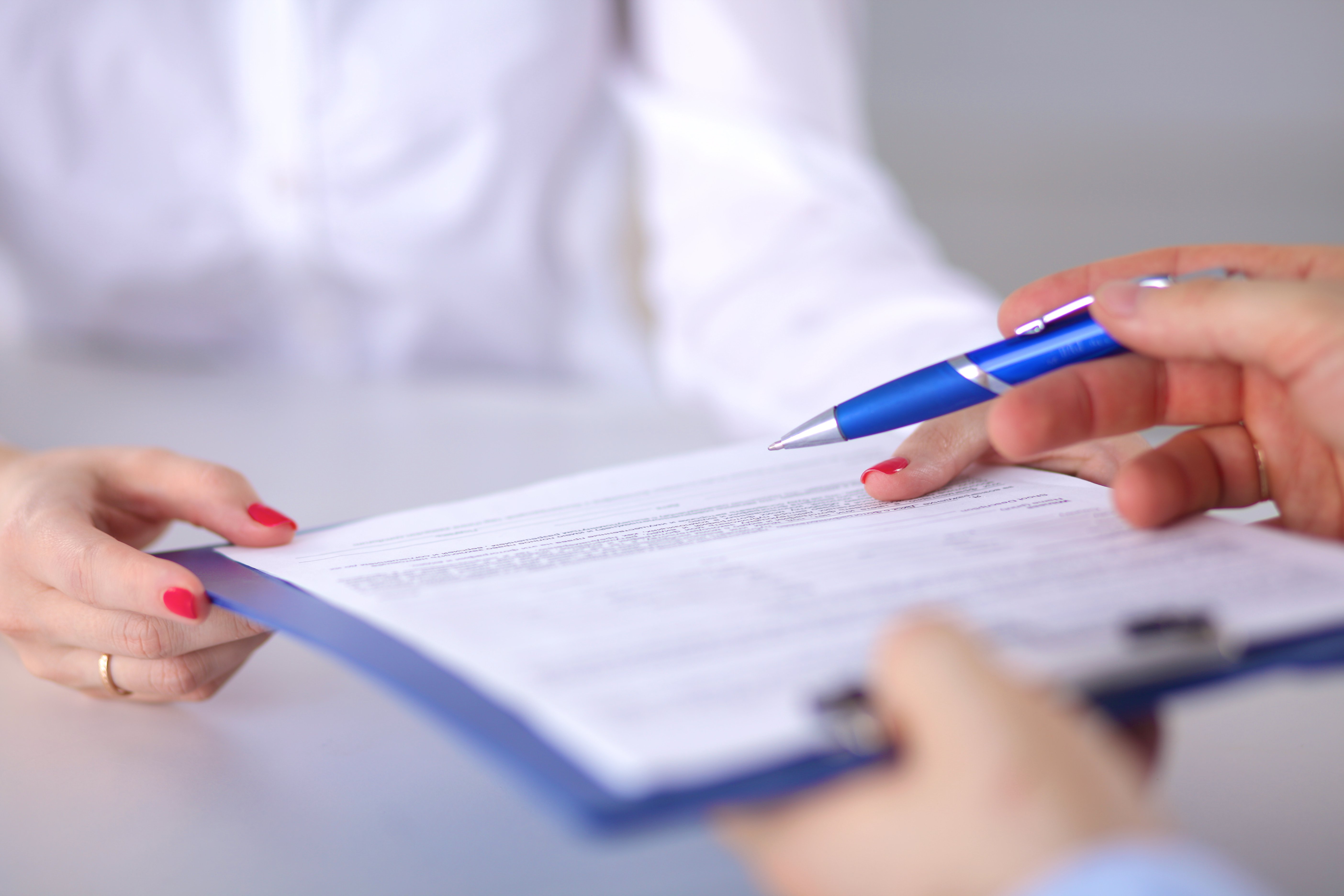 At the beginning of the course, you heard the story of Alice, a girl diagnosed with epilepsy. Throughout the course, evidence will be presented regarding the three steps of her epilepsy diagnosis: medical, cognitive and psychological. They are all part of the comprehensive neuropsychological report that can be downloaded in step 3.7 (Alice’s psychological document).

It is useful to read this case to match real diagnostic procedures with the theoretical knowledge on assessment techniques explained throughout the week.

Alice was a patient in the neurological ward of the Civil Hospital in Padua from 5th April to 9th September 2016. During this time she had numerous seizures with stupor, whose focus was found in the right temporo-parietal-occipital region of the brain. A one-month coma was then deemed necessary. She was diagnosed with a drug-resistant epilepsy. Autoimmune encephalitis was also suspected but was not confirmed by laboratory tests. When she was discharged, the results of her neurological test were approaching average. Her doctors prescribed five different antiepileptic drugs (e.g., Rivotril).