Investigating the Mechanisation of Coalmining

This step talks about some production-related discoveries made by the researcher of the Tavistock Institute, mainly by E. L. Trist & K. W. Bamforth.
© Luleå University of Technology
Between World War I and World War II, British coal mines were mechanised. The aim was to improve productivity and the work environment.

However, the desired increase in productivity was never truly reached. Instead, many coal miners left their jobs despite implemented improvements to the work environment thanks to mechanisation and higher salaries.

For this reason, the researchers were called in to examine why this was the case. 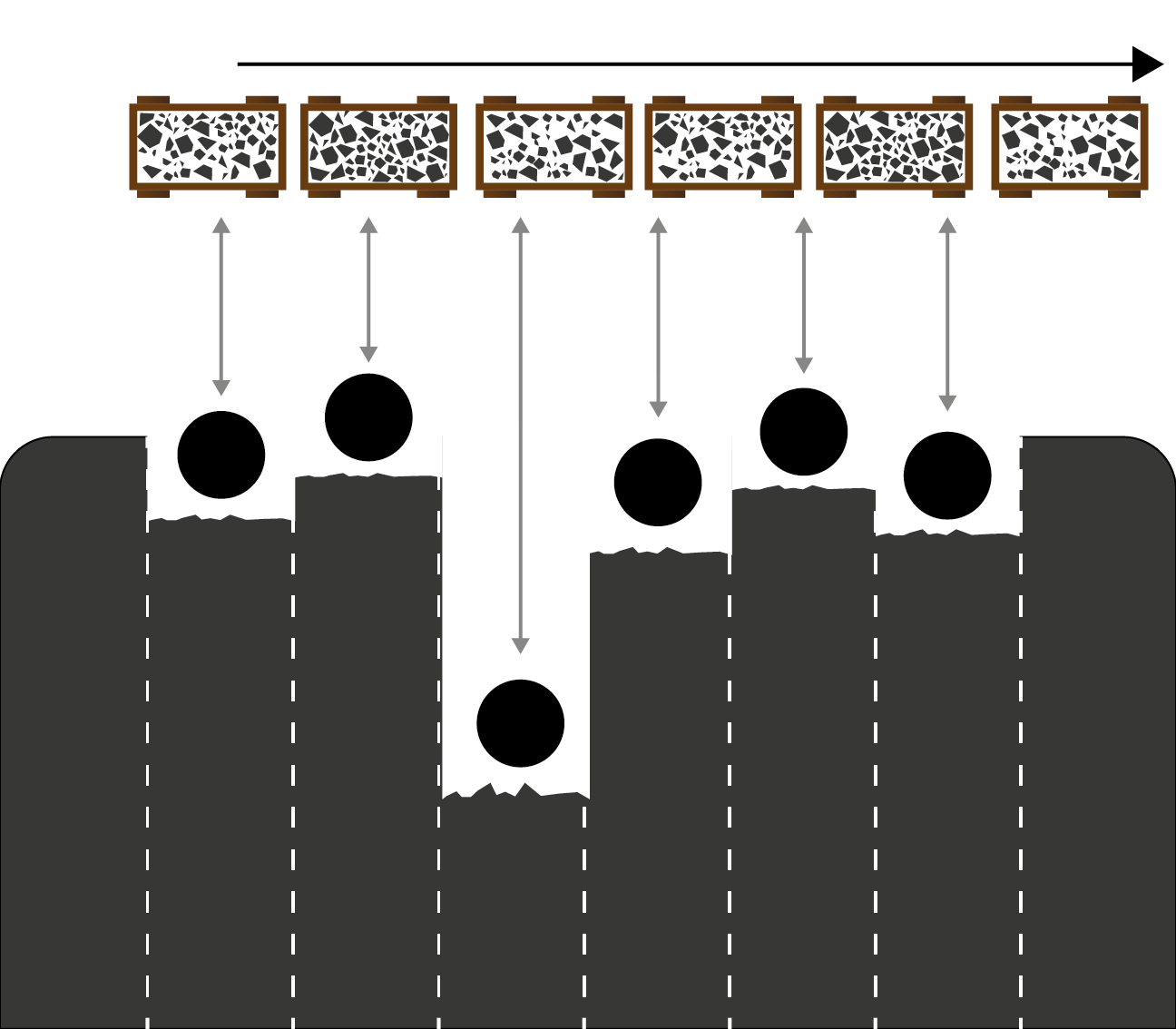 Before mechanisation, a system called the “Shortwall Mining System” was used in the mines. Here, a team of miners worked with one small “front” each. Each team mined coal and transported it away. The workers had much control over the way they conducted and organised their work. A each person in the team could understand the whole process of coal mining. 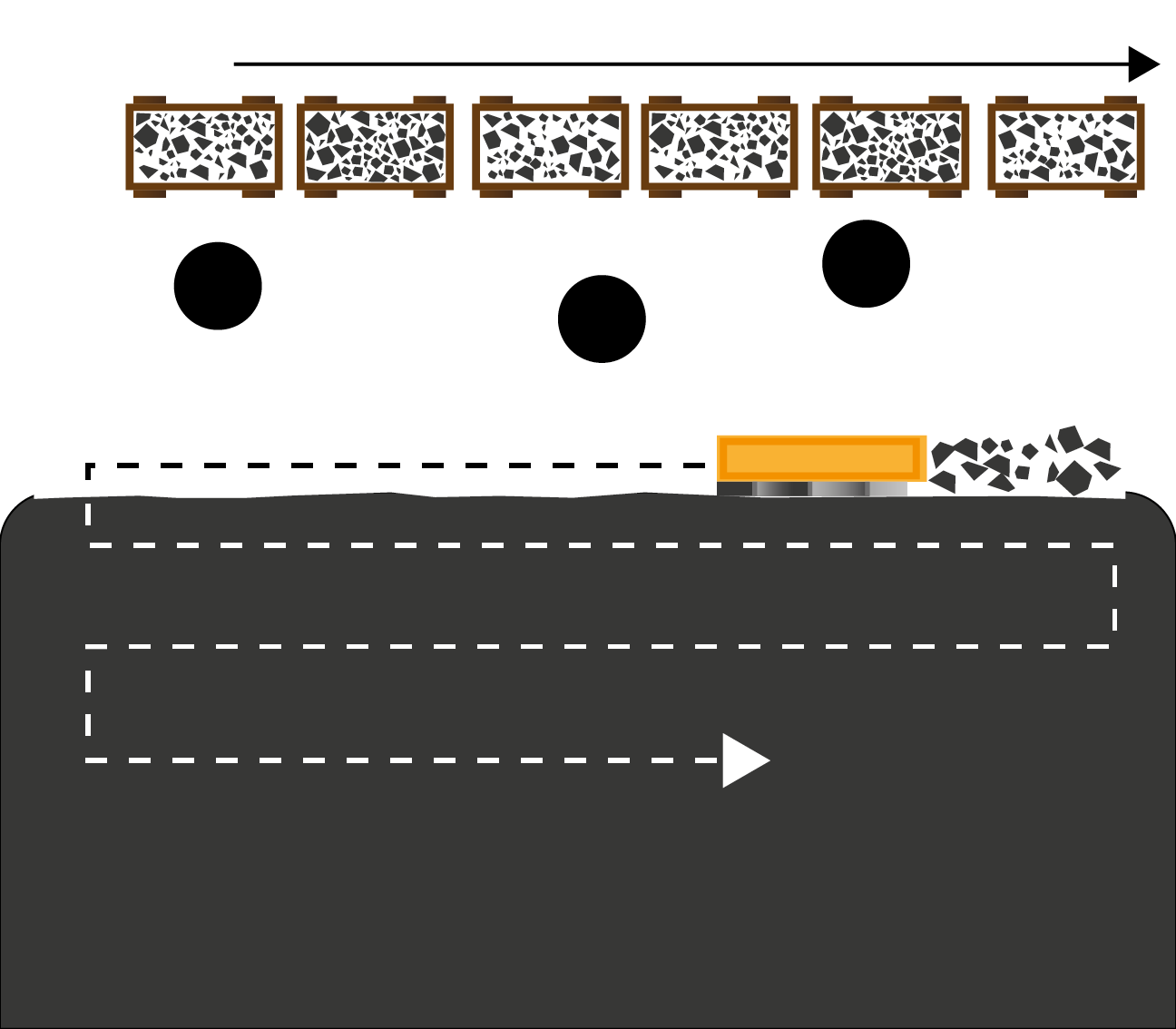 The longwall mining system was made possible with mechanisation. For example, one machine cut the coal as part of the production process, and conveyor belts transported to coal.

Now, work had to be organised differently. Workers had to work in shifts. Each shift consisted of different tasks, so that all workers in a shift worked with a single task. One shift could be tasked with moving the conveyor belts, another loading the coal and so on.

The shift teams were large. They could themselves decide how to perform their task. And no one saw the whole process, only their individual part.

On paper, the Longwall mining system was much more effective and productive than the Shortwall system. However, in reality the expected benefits never quite happened, at least not to the extent that was expected.

Why do you think the expected advantages were not realised in the mine? Write your answer in the comments section below and discuss your ideas with other learners.

In the next step, you will learn what the researchers discovered in their investigation.