What is the SMILES trial?

The first study in the world to demonstrate that making dietary changes can be effective in improving mental health. 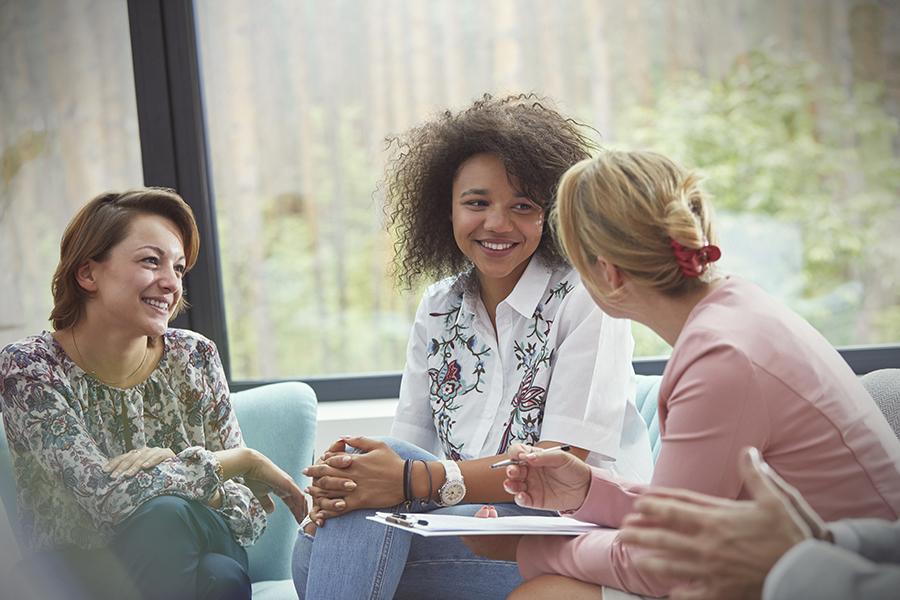 The SMILES trial was the first study in the world to demonstrate that making dietary changes can be effective in improving the mental health of individuals living with clinically diagnosed depression.

Before the Supporting the Modification of Lifestyle in Lowered Emotional States (SMILES) trial, a number of studies provided evidence that quality was directly associated with mental health, particularly depression, across different cultures and life stages.

The SMILES tested the efficacy of a dietary program for the treatment of medically diagnosed depression in comparison to social support. Social support had already been established as helpful for people with depression.

The primary outcome of the study was focused on mental health.