The importance of evidence for food as medicine

This article looks at the importance of evidence for food as medicine, and what we know so far. Let's explore. 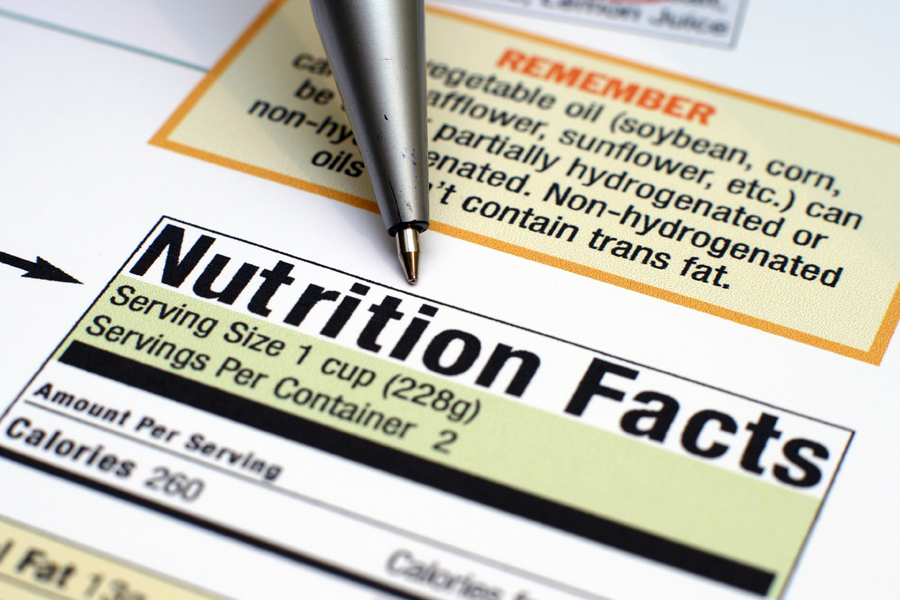 The practice of experimentation, researching and exploring ideas has been around for as long as man has existed and recorded information.

Many cultures around the world have used folklore, storytelling and other approaches to share and pass on cultural beliefs and practices. The use of food as medicine, cooking methods and recipes are areas that have formed part of a cultural exchange that has passed on information from generation to generation in different societies across the globe.

For many generations, this kind of information has been accepted and valued, forming part of the rich tapestry of cultural knowledge for different population groups. Often these practices and beliefs have never been questioned – it is just “what we know” and “what we do”.

Foods have been used as medicines for thousands and thousands of years and there are myriad examples in recorded histories. You will have your own thoughts around this and particular beliefs and practices within your own family, your cultural background and from your own experiences and other influences.

However, do you know if there is good evidence to support some of your long-held food beliefs and practices around food? Does it matter?

The need for evidence

Gaps do exist between long-held cultural beliefs and traditions around food and its use as medicine and the currently established scientific evidence. If evidence is lacking, it doesn’t necessarily mean a particular practice doesn’t work or isn’t effective. It just means we are limited in advocating benefits more broadly to people and populations without first undertaking the research to establish an evidence base.

Whilst narratives of personal testimonials and anecdotes are powerful and emotive, it is important to gather evidence using systematic approaches.

Evidence-based medicine is the “conscientious, explicit, and judicious use of current best evidence in making decisions about the care of individual patients” and/or more broadly applied to populations.

Importantly, evidence evolves all the time and recommendations do change. Whilst this can be confusing as we are often looking for concrete or definitive answers to questions about food, it is a fascinating area as we learn more about food and nutrition, health and disease all the time and the area of Food as Medicine will continue to develop as further research unfolds.

If you’d like to learn more about food as medicine, check out the full online course from Monash University, below.