Putting it all together

In this article, Dr. Yossi Elran explains how the different approaches to flexagons relate to each other 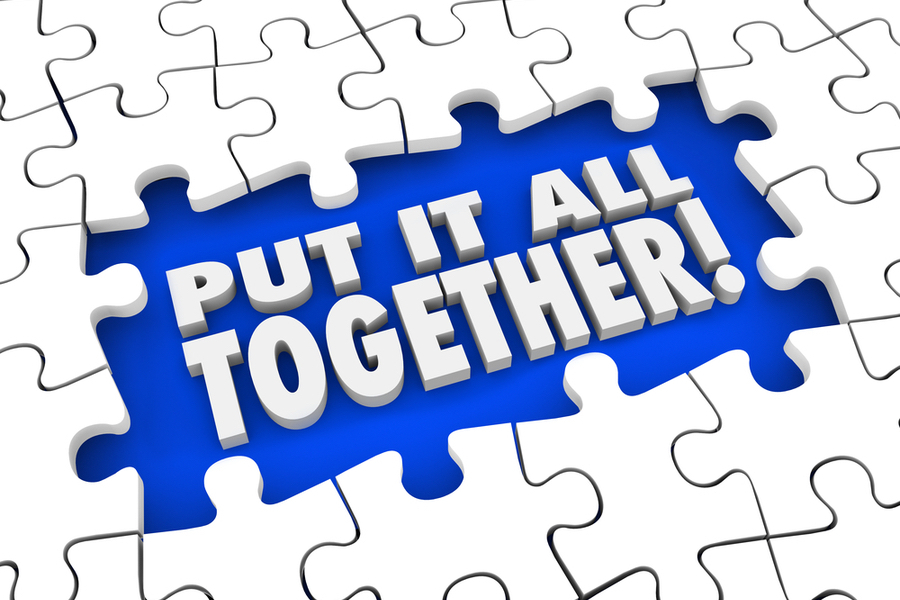 In this week we’ve seen three different approaches to flexagons. Scott Sherman, the computer scientist, builds flexagons flex by flex, Ann Schwartz is an experimentalist and Les Pook focuses on structure, building flexagons from polygon building blocks and using rigorous mathematical classification. How does all of this fit together into one coherent perspective? Here is one attempt to do this.

Flexagons are created from templates, also called nets. They are, in appearance, twisted rings of hinged polygons, where each polygon is a pat of hinged leaves. Prime flexagons are made from fundamental nets. A fundamental net usually either a wavy or a zigzag strip is formed by affixing paper polygons in an arrangement abiding by a few constraints. These nets can be classified according to the number of sectors in each, the shape of the constituent polygon and the associated polygon and are used as the basic building blocks for the many different kinds of flexagons. Pook notation contains all the necessary information for these building blocks. Complex flexagons can be created from fundamental (prime) flexagons by joining fundamental nets or by joining flexagons.

The definition of flexagon is still, however, quite elusive, so experimenting with nets disregarding Pook’s notation also yields flexagons, as experimentalist Ann Schwartz frequently discovers. The resulting flexagons can all be classified as twisted bands, also known as paradromic rings. Ann Schwartz and myself in a chapter in this book, suggest a notation for paradromic rings that reveals the connection between flexagons and Möbius bands. This connection was also discussed in my previous flexagon course.

Another way of describing the polygon arrangement in flexagon nets, whether complex or fundamental, is to assign a number to each polygon and symbols that defines where and how its adjacent polygons are hinged. This is known as atomic notation and was introduced by Scott Sherman. It can also define how to construct flexagons from nets. We did not discuss atomic theory in this course. The structure of the resultant flexagon is described using pat notation, numbers that describe the arrangement of all the leaves within the pats of the flexagons (something Pook’s notation doesn’t do). Using Sherman’s flex notation for flexes, we can predict the new leaf and pat arrangements, after any given flex. It’s worth mentioning for the sake of completeness that flex notation can also be “broken down” into elements that are described using atomic notation (this was not discussed in the course).

After all this theory, it’s now time to finish the course with some fun in the following steps!